More than $4 million dollars went to park improvements for many of Tyler’s 27 listed parks. 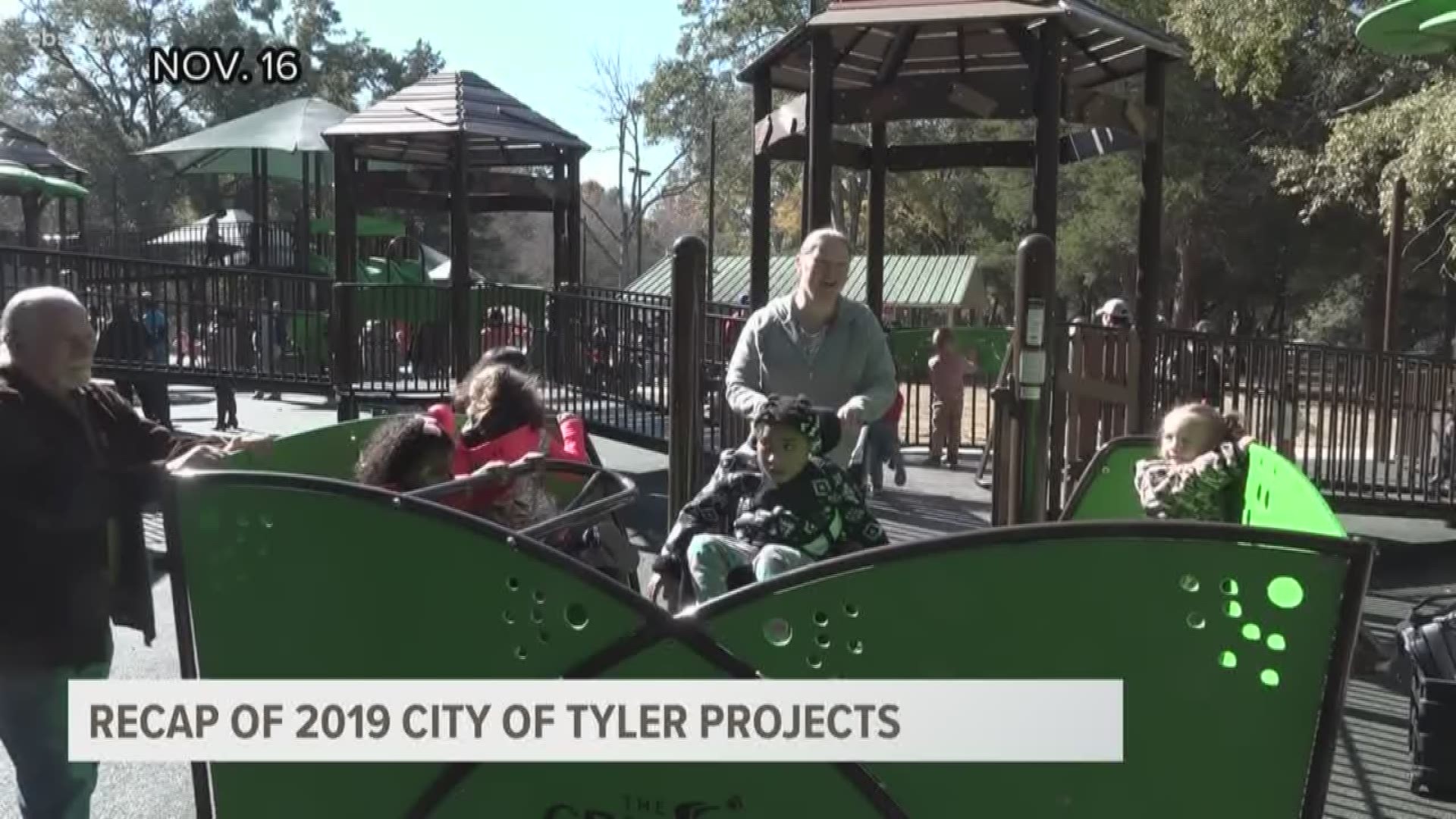 TYLER, Texas — The City of Tyler had a busy 2019 with seven grand openings and one ground breaking for different city parks.

“It's about as far as the quality of life that we have here in our community,” said City Manager Edward Broussard.

In North Tyler, Gassaway Park moved up a hill and also received new playground equipment. The Fun Forest Pool getting much needed repairs for Summer 2020.

Broussard says the city also focused on infrastructure and safety in the city.

“The utility improvements that we continue on our water and wastewater system, both from the plants to the distribution lines, the collection lines and the treatment systems that we have,” Broussard explained. “Then you also saw with amount of money that we are putting into our street system.”

As for safety, the city is building two new fire stations in the north and south sides of Tyler. The city also purchased new fire engines.

“With move in probably happening in a few weeks,” Broussard said. “And grand openings at the end of January.”

Last month, the current and past two mayors of Tyler announced new growth coming in the future.

With new development and growth comes new traffic. In the middle of 2019, the city began a traffic signal study for its more than 70 traffic lights throughout Tyler.

“The full study hasn’t been completed yet,” said Broussard. “That’s still coming in 2020.” 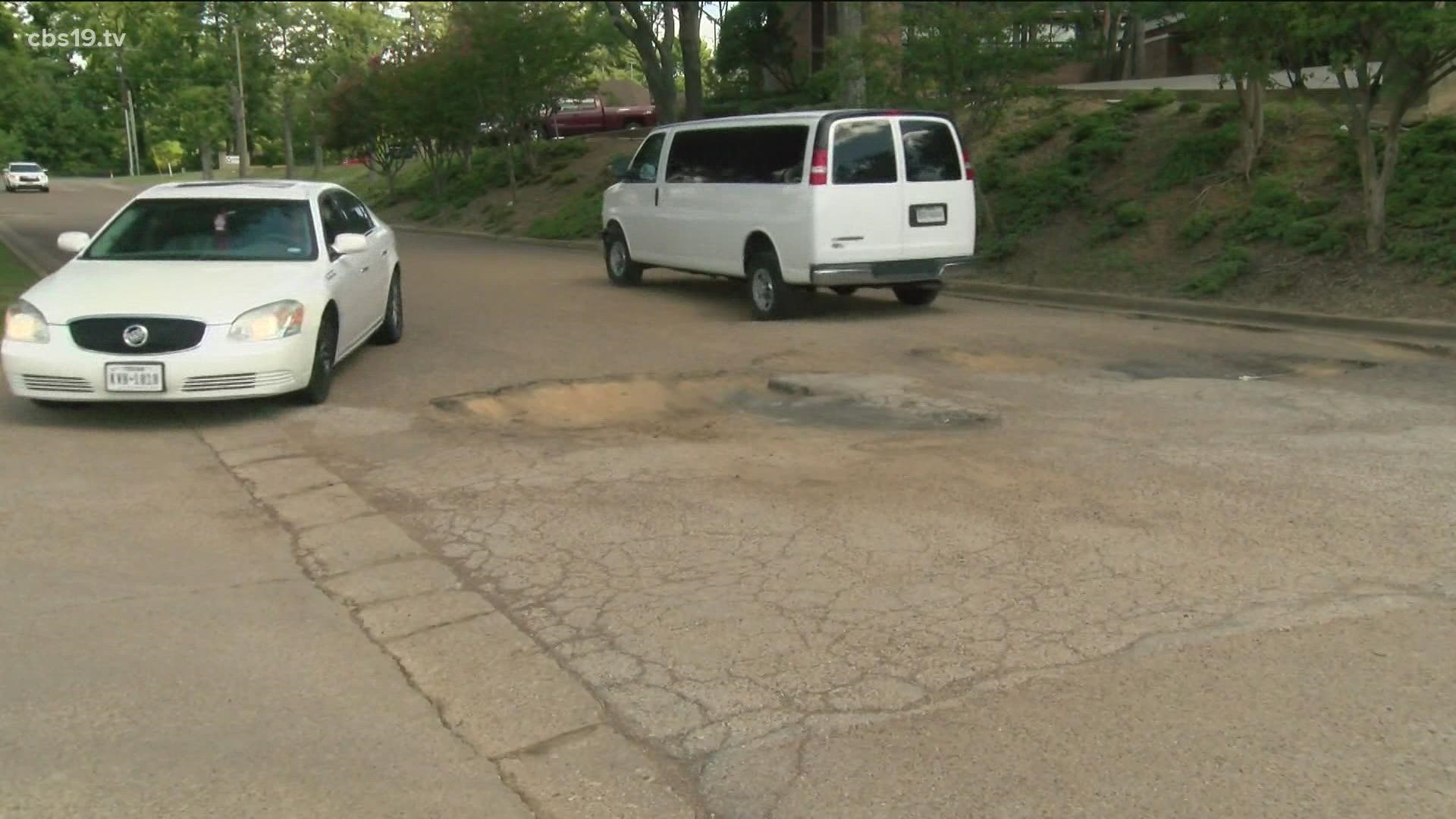