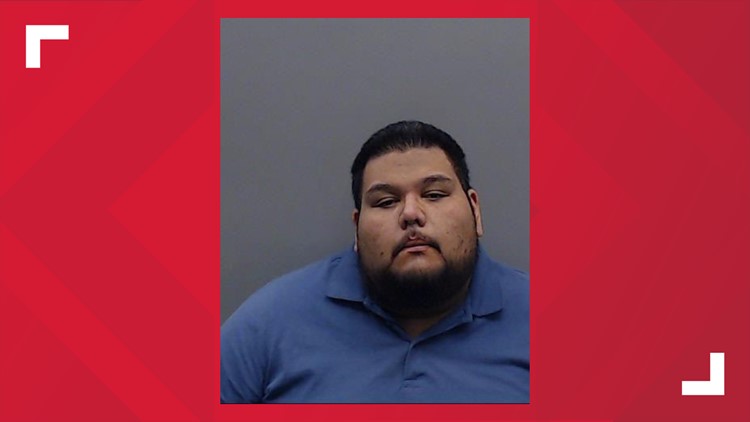 A Tyler man was arrested last week for allegedly committing sexual abuse against a child for about six years.

Omar Huerta, 28, was charged with continuous sexual abuse of a child under age 14 on Jan. 7. The Smith County Sheriff’s Office arrested him and he remains in Smith County Jail with a $250,000 bond, according to jail records.

The sheriff’s office was made aware of the sexual abuse allegation in November. The boy, who is now 16, told an officer the offenses occurred when he was 6 or 7 years old to the ages 11 or 12. The teen said Huerta would perform oral sex on him at different times and would touch the tips of their genitals together, according to an arrest warrant affidavit.