21-year-old killed in crash happened on US Highway 69 North and Farm-to-Market 2016. 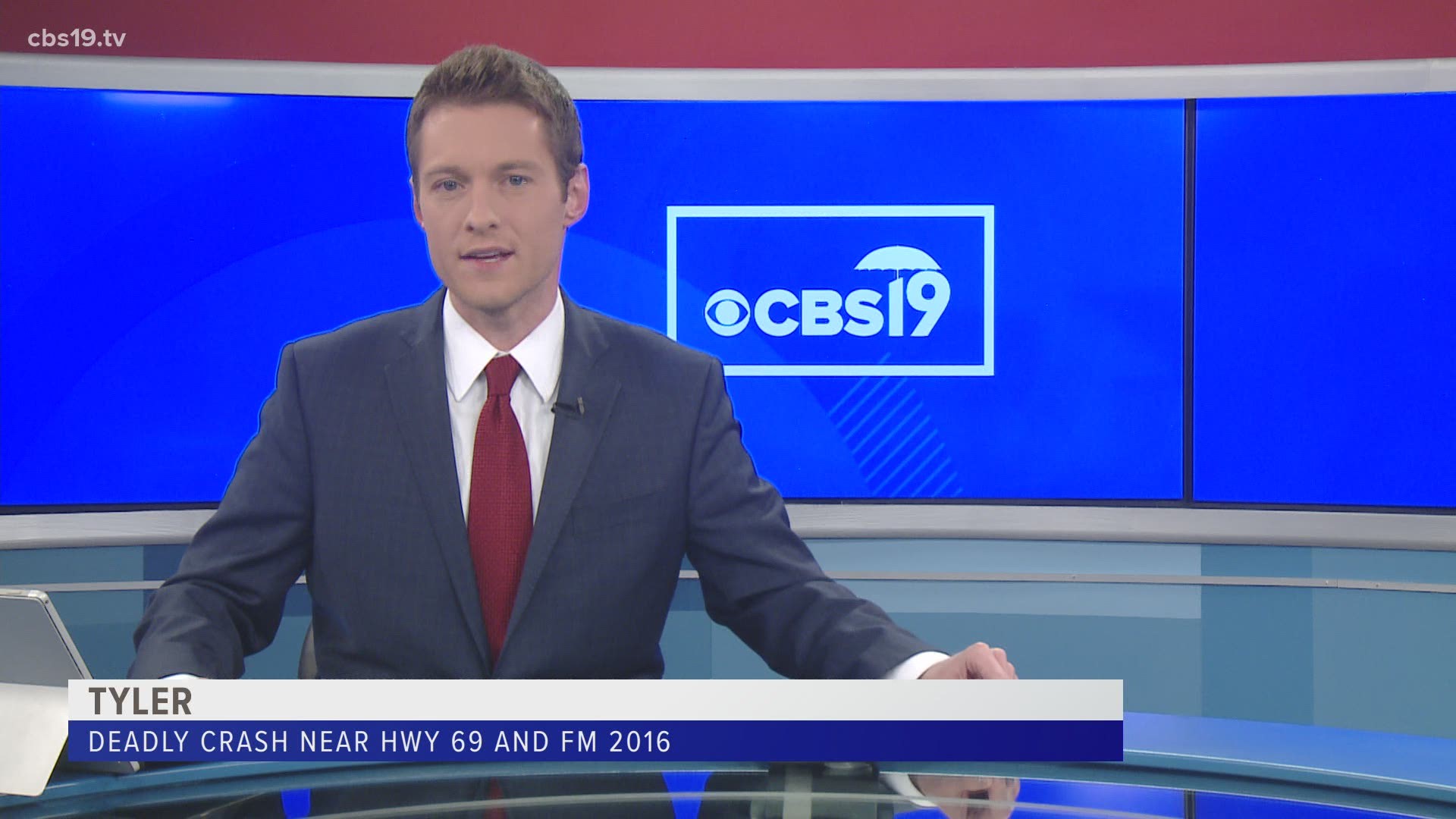 The driver has been identified as Anthony Michael Doan, 21, of Tyler.

According to Tyler PD, the crash happened on US Highway 69 North and Farm-to-Market 2016.

Police say Doan, who was the lone occupant of a Toyota Corolla, lost control while traveling north on US Highway 69. He slid sideways into the path of a Volkswagen Rabbit that was traveling south on US Hwy 69, which struck his vehicle.

The driver of the Volkswagen was transported to the hospital and is in stable condition.

All southbound traffic on US Hwy 69 was re-routed onto FM 2016 westbound.