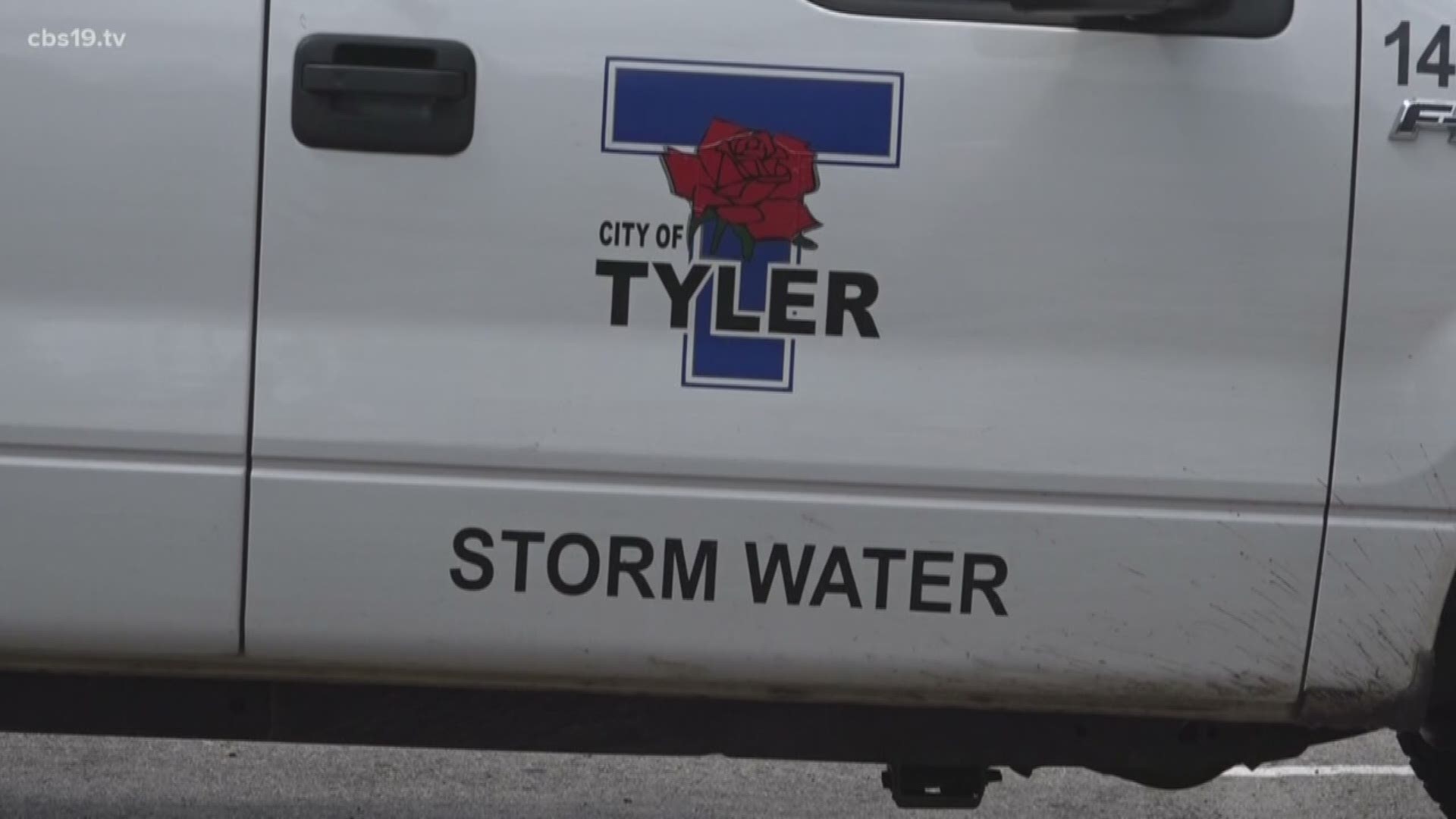 TYLER, Texas — The City of Tyler has been working to fix its aging wastewater collection system to prevent leaks and other accidents.

During Tuesday's city council meeting, three projects were approved and another project that has been completed was discussed.

These projects all fall under Tyler's Consent Decree, which went into effect in 2017 for the next 10 years.

"The Consent Decree is a program in which we are actively reviewing and identifying repairs needed for our sanitary sewer collection system," said Paul Neuhaus, Tyler environmental compliance engineer.

The first project is the Private Lateral Program Administration, Design, and Resident Project Representative Services. City crews will be inspecting private sewer lines to see if repairs are needed.

"We own the line in the street, but there's a private line that goes from that house to the street," Neuhaus explained. "There may be clean out caps missing or that line may be failing. As a result of that, we have inflows every time it rains into the system."

In other words, when it rains, the city's water treatment plant is taking in additional water from the private lines. Neuhaus says if that is happening, the city is figuring out how to cover the cost.

"Do we just add it to everybody's bill? When we go out there, you need this, he doesn't need that," he said. "Some cities do it this way, some cities foot the bill, but the cities that do that it ultimately comes back to the taxpayer."

Another project is Point Repair to dig up a portion of a line to fix problems like a collapse or cracks as well as to install new manholes.

"We don't want to dig up the manhole, potentially undermine it and have a problem in the future," Neuhaus said.

The city will repair 147 will be repaired with that project.

The third project is the Open Cut project, which will replace 10 segments.

Neuhaus says he expects these projects to be completed near the end of 2020.

Construction on each project varies, but he says contractors estimate two to three days of construction for a specific area.

The completed project was to reinforce six creek crossings. Some had brush stacked up on them or the soil eroding along the sides.

“There were no active leaks,” said Neuhaus.