Dr. Kirk Calhoun hopes to start construction in as soon as nine months. 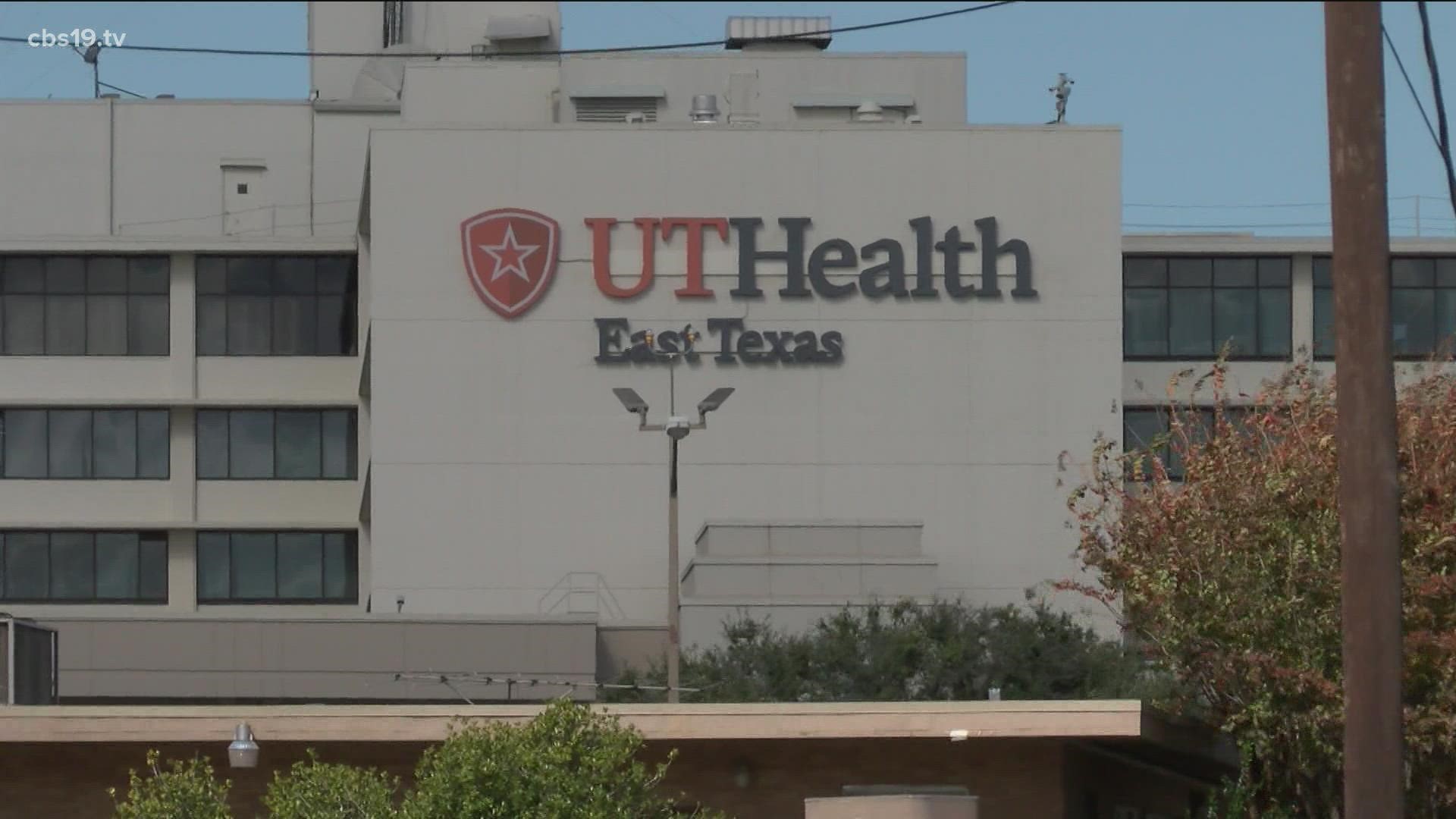 Tom Mullins, former CEO for the Tyler Economic Development Council and the Tyler Area Chamber of Commerce, says this is a huge milestone.

“That was the last big hurdle to jump over to make this reality," Mullins said.

UT Tyler’s medical school is set to be built in 2023, according to school president Dr. Kirk Calhoun.

“My hope is that we're breaking ground and construction starts," Dr. Calhoun. "Hopefully, within about nine months or so.”

Mullins says students will be able to benefit before they even get to college.

“They can now start getting dual credit in high school," said Mullins. "They can choose a variety of medical careers starting with EMTs and emergency medical techs to nursing medical tech certifications, and now all the way through to get their medical degree if they have that amount of drive and that amount of talent.”

The Perryman Group, a Texas economic research and analysis firm, projects the school will create a sonic boom for the Tyler economy.

Mullins says direct jobs would be related the school itself, indirect would be venders and suppliers that support the school and surrounding systems and induced would be the ripple effect in the community.

“More houses are going to be sold, more cars are going to be purchased and more retail outlets," Mullins said. "Restaurants as well will be supported because people will have more disposable income to spend in the local economy.”

As for the students themselves, Dr. Calhoun said there’s already a plan to choose candidates.

"We are going to look at a number of factors, including your commitment to want to stay in northeast Texas and serve this region," Dr. Calhoun said.

In the long run, these students can fill a healthcare void in a region that Mullins says badly needs it.

The inaugural 40 students will be able to attend on a four-year scholarship after the R.W. Fair Foundation, a private foundation in Tyler, announced their $4 million donation to the class. Each student will receive a yearly scholarship for tuition, which will be about $25,000 per year.