The mother left her house at 11 p.m. Sunday night and was called by police at 8:20 a.m. the next morning. 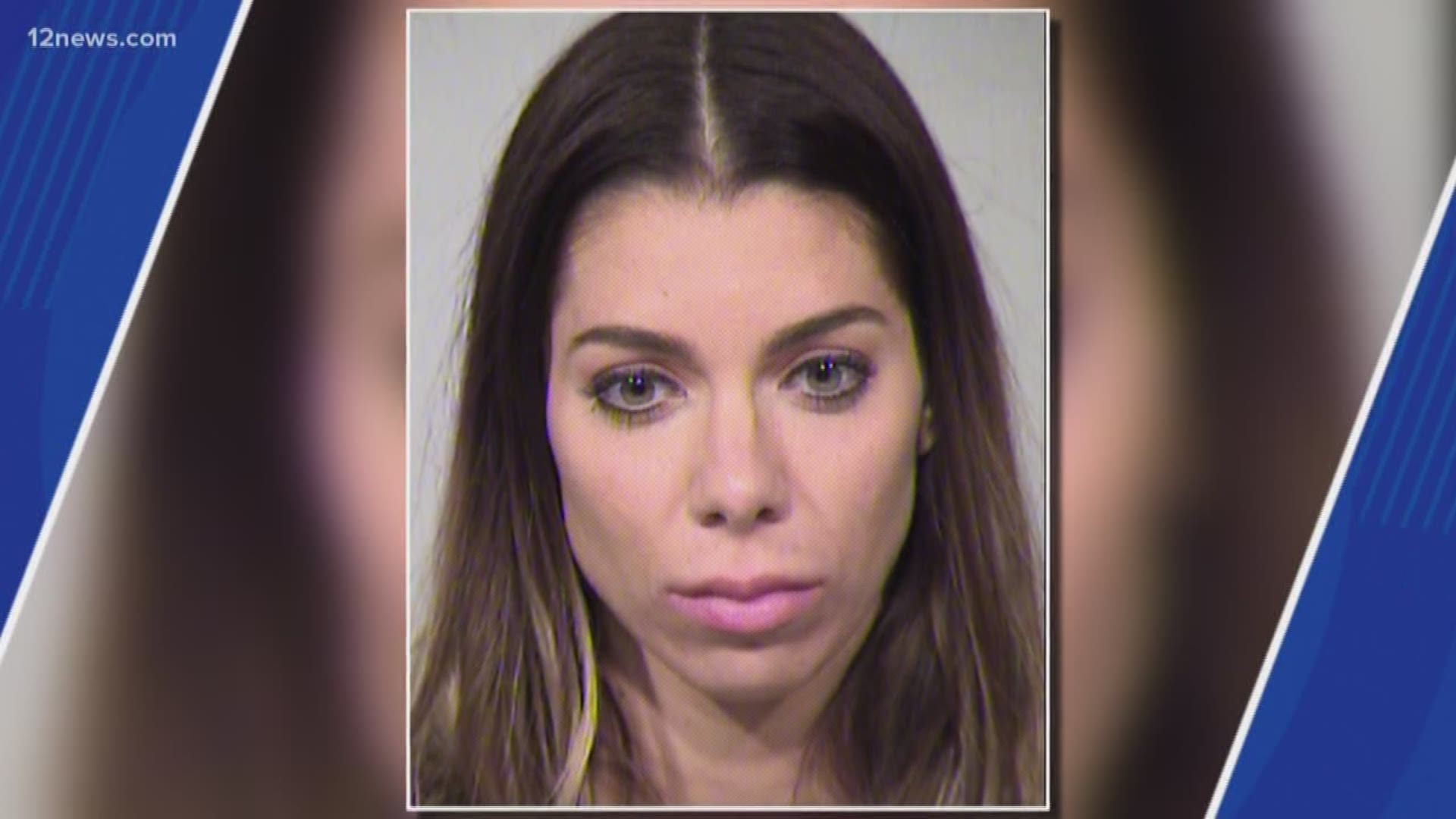 SCOTTSDALE, Ariz. - A Valley mom was arrested after she left her 4-year-old daughter home alone while she went to the Scottsdale entertainment district Saturday night, according to police.

The 4-year-old left her home and knocked on a neighbor's door at 6:30 a.m. on Sunday because her mother was not home. The neighbors called police after seeing there was no parent or guardian watching the 4-year-old and nobody had come by after 45 minutes of waiting.

Officers contacted the mother at 8:20 a.m. after finding her phone number through the child's father.

The mother, Alexandra Rose Cilento, told officers she left her house around 11 p.m. Saturday night to go to the entertainment district and stayed there all night. She did not attempt to get a babysitter or have a plan for an adult to watch her child.

Cilento said that she was "not aware" that her 4-year-old could open a locked door and leave the house.

Cilento is being charged with one count of child abuse. The judge released Cilento ahead of her October court date on the condition she does not have contact with her child, who is now with her father.