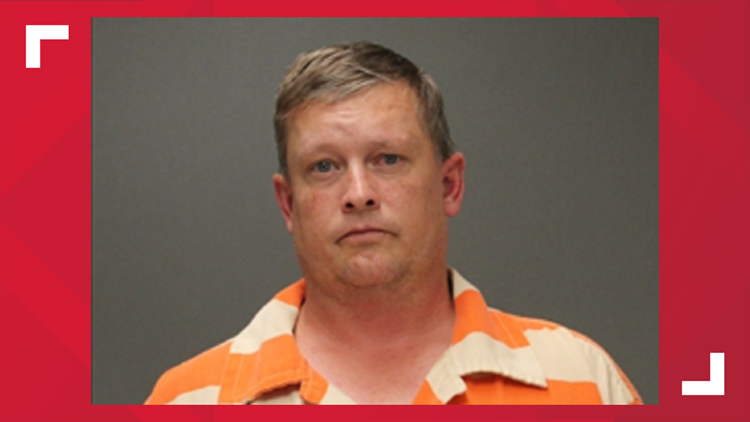 UPSHUR COUNTY, Texas — A Van Zandt County man was sentenced Wednesday to five years in prison for driving while intoxicated.

According to the Upshur County Criminal District Attorney's Office, Robbin Dean Myers, 44, from Van pleaded guilty of the charge driving while intoxicated with two prior convictions.

Myers had two prior convictions of driving while intoxicated, resulting in the conviction being a 3rd Degree Felony.

The DA's Office says on Feb.9, 2019, a DPS trooper responded to a man passed out behind the wheel of his vehicle, which was pulling a 20-foot gooseneck trailer. Both truck and trailer were obstructing the northbound lane of Highway 155 near Pritchett.

Bystanders had blocked his tires after discovering the vehicle was still in gear. When troopers and paramedics woke him up, Myers believed he was in the city of Van.

Troopers also discovered an open can of beer inside his truck.

He was taken into custody and forensic analysis of his blood revealed an alcohol content over three times the legal limit.