'We are a welcoming city.' Hundreds show up to Austin Refugee Day Festival

Organizers said they lost count after 400 people showed up to the fourth annual Austin Refugee Day Festival on Sunday. 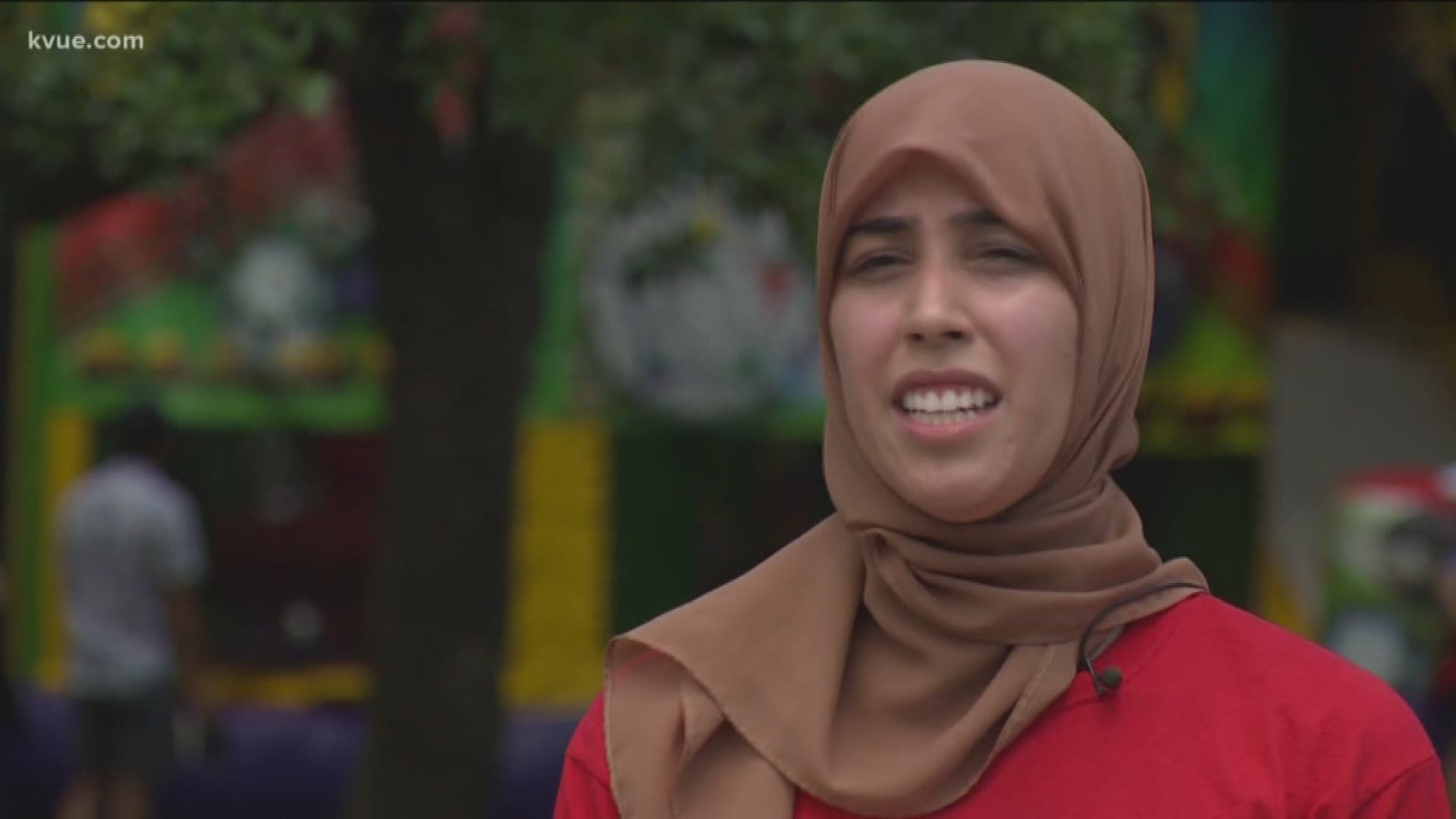 The American Red Cross hosted the festival, while the Austin Refugee Roundtable teamed up with the Austin Soccer Foundation to host a free soccer clinic and soccer cleat drive to give out cleats to the kids.

"This event, more than anything, is to show the world and everybody that Austin is a place that everyone can call home," said Reihaneh Hajibeigi, the director of volunteer services with American Red Cross. "We are a welcoming city. Whether we have one refugee, or we have a thousand, we hold this event so that even if it’s that one refugee, they know they are welcome here."

Hajibeigi said the event was catered by five refugee families.

"It was an opportunity for us to all come together and essentially break bread," said Hajibeigi. "So we had families from Afghanistan, Iraq, the Democratic Republic of Congo, Myanmar, Syria. They cooked foods that represented their heritage and brought a taste of home to us."

Hajibeigi explained there was an educational aspect to the festival, as well. She said the event gave organizers a chance to teach people about the resources available to them.

"We live in a world where there’s a lot of different rhetoric. Sometimes it’s hateful, sometimes it’s great. A lot of times though, we hear the negativity," said Hajibeigi. "For them, I think, they got to blend in with the Austin community as one. They didn’t feel a spotlight on them, they felt like they were sitting with their neighbors."

Hajibeigi said they plan to hold the event again next year.

Round Rock father looking for answers in son's death

The Last Word: Children in our country's care deserve better