"We have no indication whatsoever as to what caused this officer-involved shooting other than a traffic stop," Attorney Lee Merritt said. 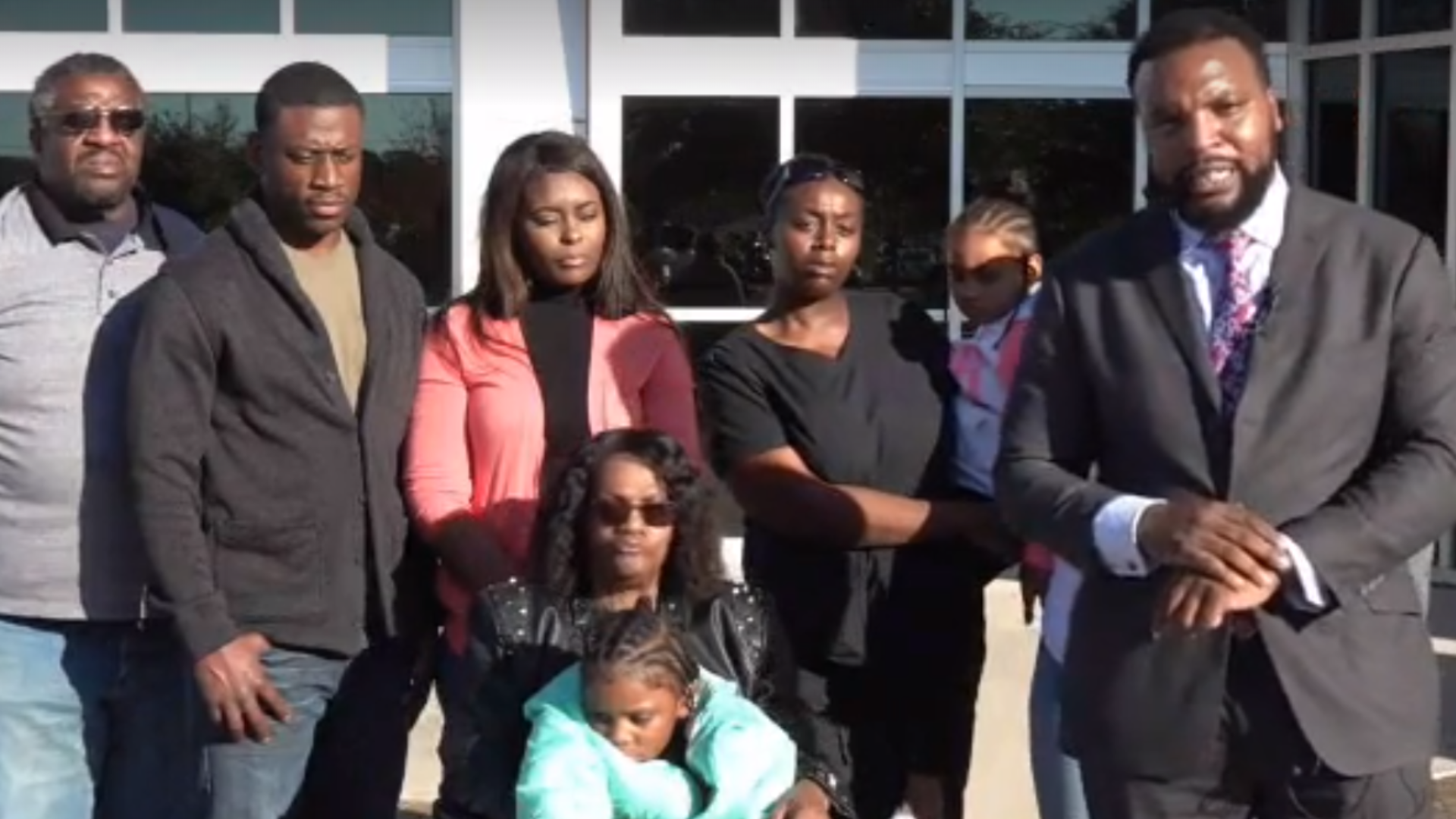 TEMPLE, Texas — An attorney representing the family of Michael Dean, a Temple man who was killed in an officer-involved shooting Monday night, called on Temple police and the district attorney to bring answers to the family.

The shooting was reported at 8:12 p.m.Monday near the intersection of Loop 363 and Little River Rd.

Michael's mother, Christine Dean, said an officer showed up at her house at 1:30 a.m. to tell her that her son had died but didn't say anything about the circumstances that led to the shooting.

During Friday's press conference, the family still didn't have those answers.

"We have no indication whatsoever as to what caused this officer-involved shooting other than a traffic stop," Merritt said.

The attorney said the Temple Police Department, the Texas Rangers and the district attorney's office owe it to Michael's family and the community to provide answers.

"They have an absolute obligation to provide every piece of information they know to make clear what caused a police officer to use deadly force against Michael Dean, a person we understand to be non-violent and unarmed," Merritt said.

The family said they didn't even know exactly where Michael's body was. They said they originally believed it was in Dallas, but it is still in Temple.

Merritt said Friday that the body was in Dallas.

"We're coordinating with the state to recover his body so that we can perform our own independent autopsy," Merritt said.

Merritt made clear he expects answers from District Attorney Henry Garza when he returns to Bell County.

After Meritt's press conference, the Temple Police Department said interim chief Jim Tobin would be holding a press conference at 6 p.m. Friday in reference to the shooting.

At the press conference, Chief Jim Tobin stated the following:

"I am Chief Jim Tobin of the Temple Police Department. I am here to update the community on the officer involved shooting that occurred on Monday, December 2nd. Today at 4 p.m., I met with Moses and Christine Dean, the parents of Michael Dean, to share the information that I am about to provide to you.

"I understand the family has concerns and questions, as does the community. It is my goal to answer those questions thoroughly, and accurately following the completion of these investigations.

"I acknowledge this is a tragic event for the Dean family and traumatic for the officer involved. We are asking for patience while these investigations are pending."

No other comments were given.

More than a week after the shooting, Temple police identified the officer involved as Carmen DeCruz.