Ground Zero Comics in Tyler is the hub where comic book/graphic novel enthusiasts meet up, twice a month. 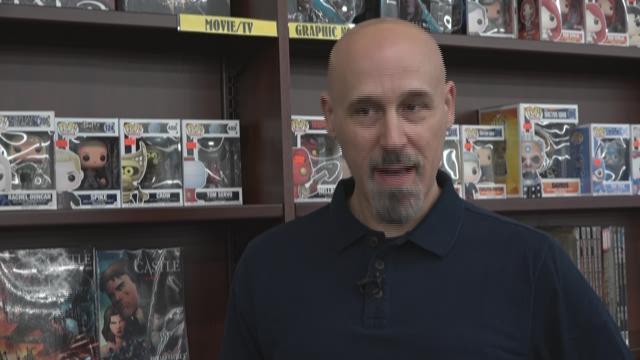 TYLER — David Seigler's small book store in Tyler is considered the hub of where many East Texans meet up with one common interest, comic books and graphic novels. To Seigler, reading graphic novels is a form of American-made art. He believes it is more than reading a novel about Batman or Spider-Man.

His store, Ground Zero Comics, is also where the Graphic Fiction Appreciation Society dives into novels. When reading, he said it is about looking past the illustrations. Seigler would rather analyze how books are; its strengths, weaknesses and (if any) cultural impact.

"We'll take one book for each meeting. We'll all read it and pretty much dissect it," Seigler said.

The novel club has been in Tyler for nearly four years and to TJ Rankin, who founded the club, expressed how it keeping the comic culture alive in East Texas. He listed out novels such as: Watchmen, Mouse and Persepolis as recommendations .

"All these books" Rankin said. "You can really sit down and discuss an artform."

While a graphic novel can inspire directors and writers to capture the moments on a big screen. Flipping pages is believed to present itself more cinematic. Plus, the club invites a different kind of crowd. David Seigler said the meetings will have more women than men. He adds older people participate such as English majors and teachers. 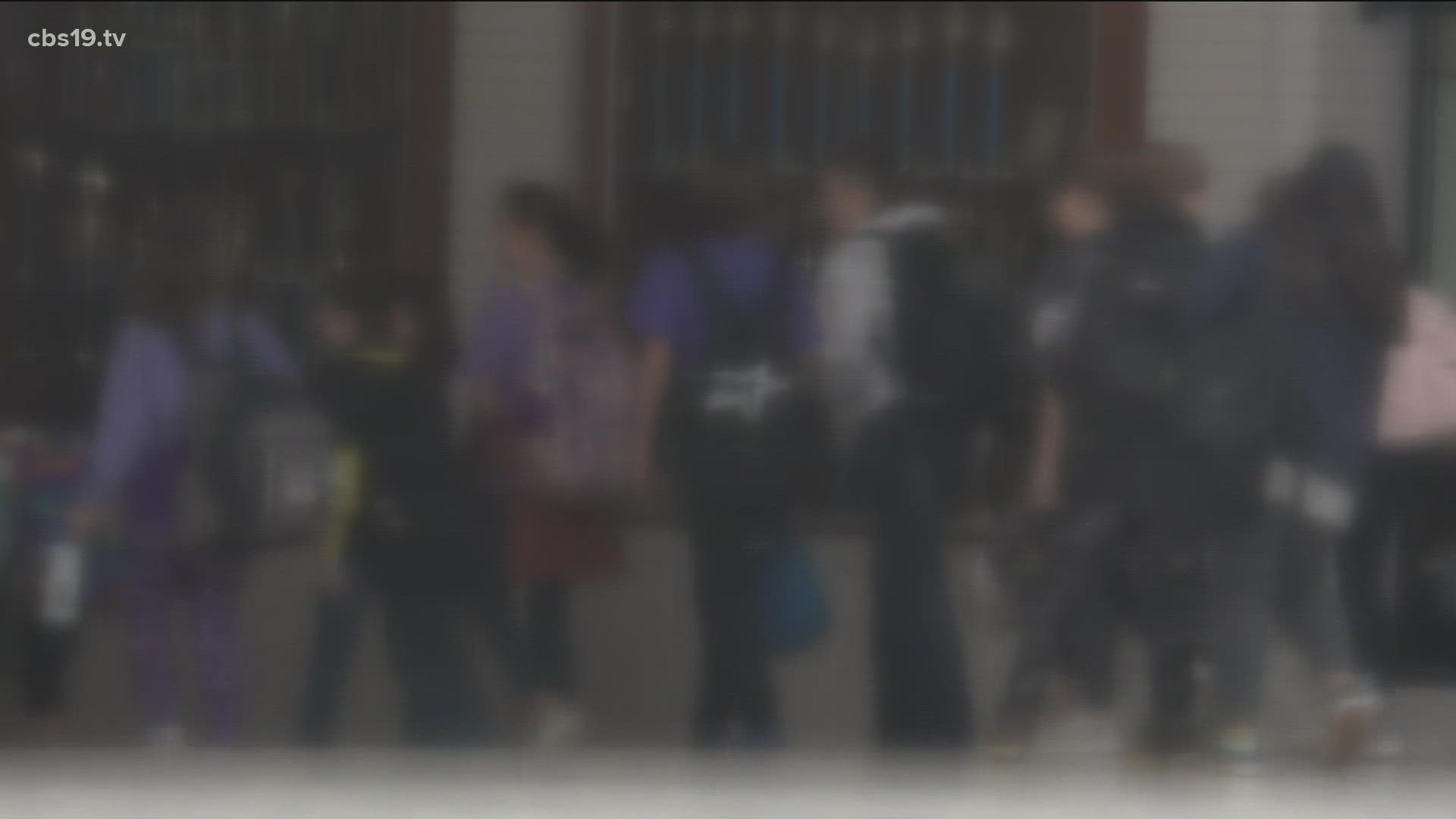