What’s next for high school sports in Texas? 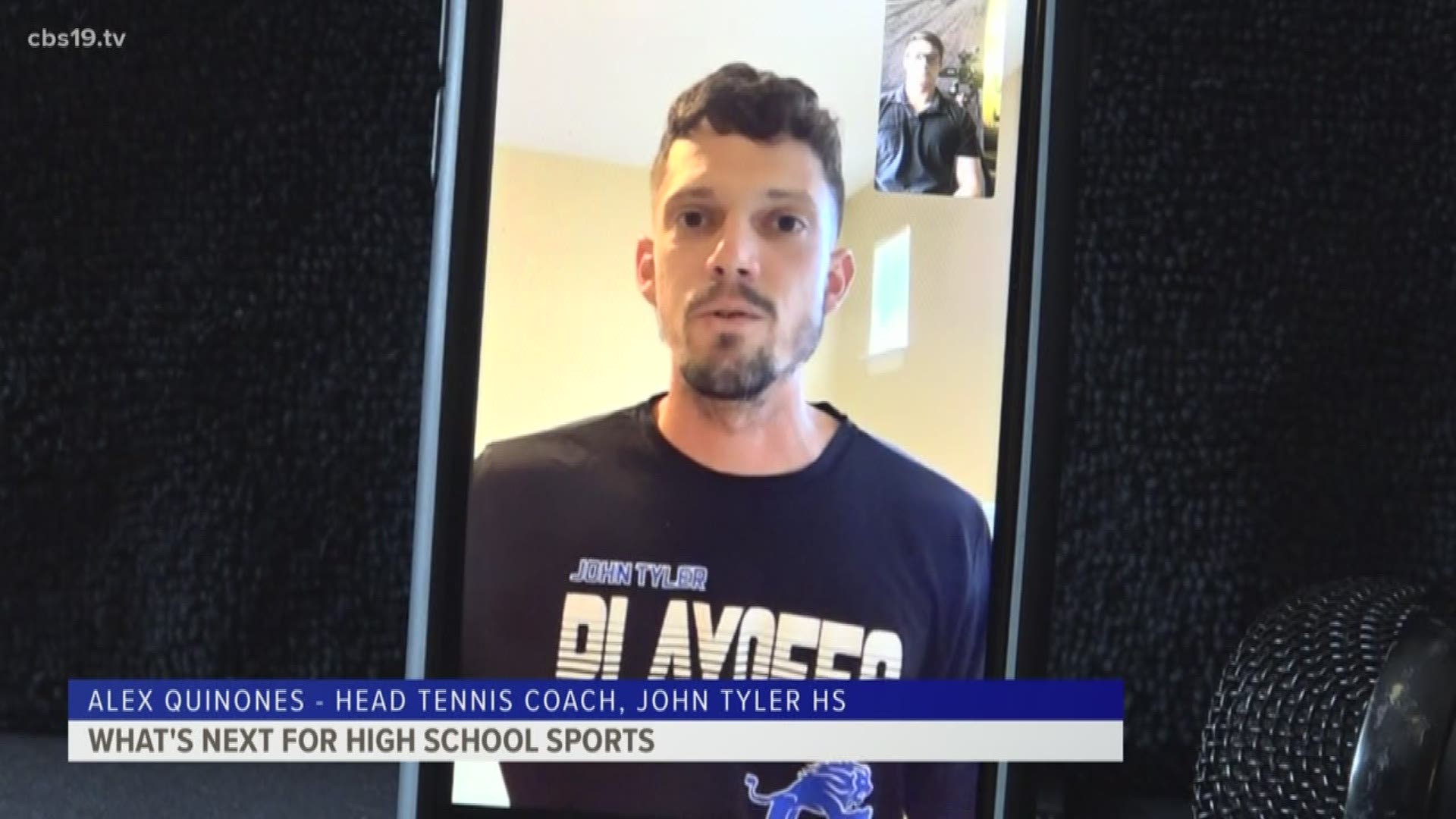 WHITEHOUSE, Texas — As teachers prepare for an uncertain year school year in the fall, coaches are wondering how to move forward with their teams before the fall season begins.

For high school coaches, summer is one of the most important times of the year when athletes can begin the process perfecting the foundations of their sport. However, the pandemic has made those goals more difficult than usual.

Whitehouse Athletic Director Adam Cook says the circumstances brought on by COVID-19 have affected every sport at his school.

“They all would have had the ability to be practicing," Cook said. "Pretty much all of them can work out during the summer."

Cook says right now, coaches around the state are waiting to see what the UIL will decide moving forward.

“It's really been a very challenging thing to kind of navigate through this as you're trying to prepare," Cook said. "You don't really know exactly what you're prepared for. You don't know what those dates and parameters are."

Tyler Lee head football coach Joe Willis says from what he has heard, off-season programs may not begin until July.

“We've heard anything from the middle of June to early July, the first of July," Willis said. "And we're hopeful that we will get that time to where we get to be with them and around them, but clearly it is going to be different."

Willis says he has been sending workout to his players online.

“Just like in the classroom with the distance learning, we're able to send out, to their Google classrooms a daily workout with us, and it features several things we want to emphasize," Willis explained. "It has a character lesson in it as well that they work on throughout the week."

Despite all the obstacles, area coaches remain optimistic they will get to see their players soon.

“We're going to continue relaying that information to our students the best we can, and we're just thankful that hopefully we will be able to get on the courts as soon as we can,” John Tyler head tennis coach Alex Quinones said. 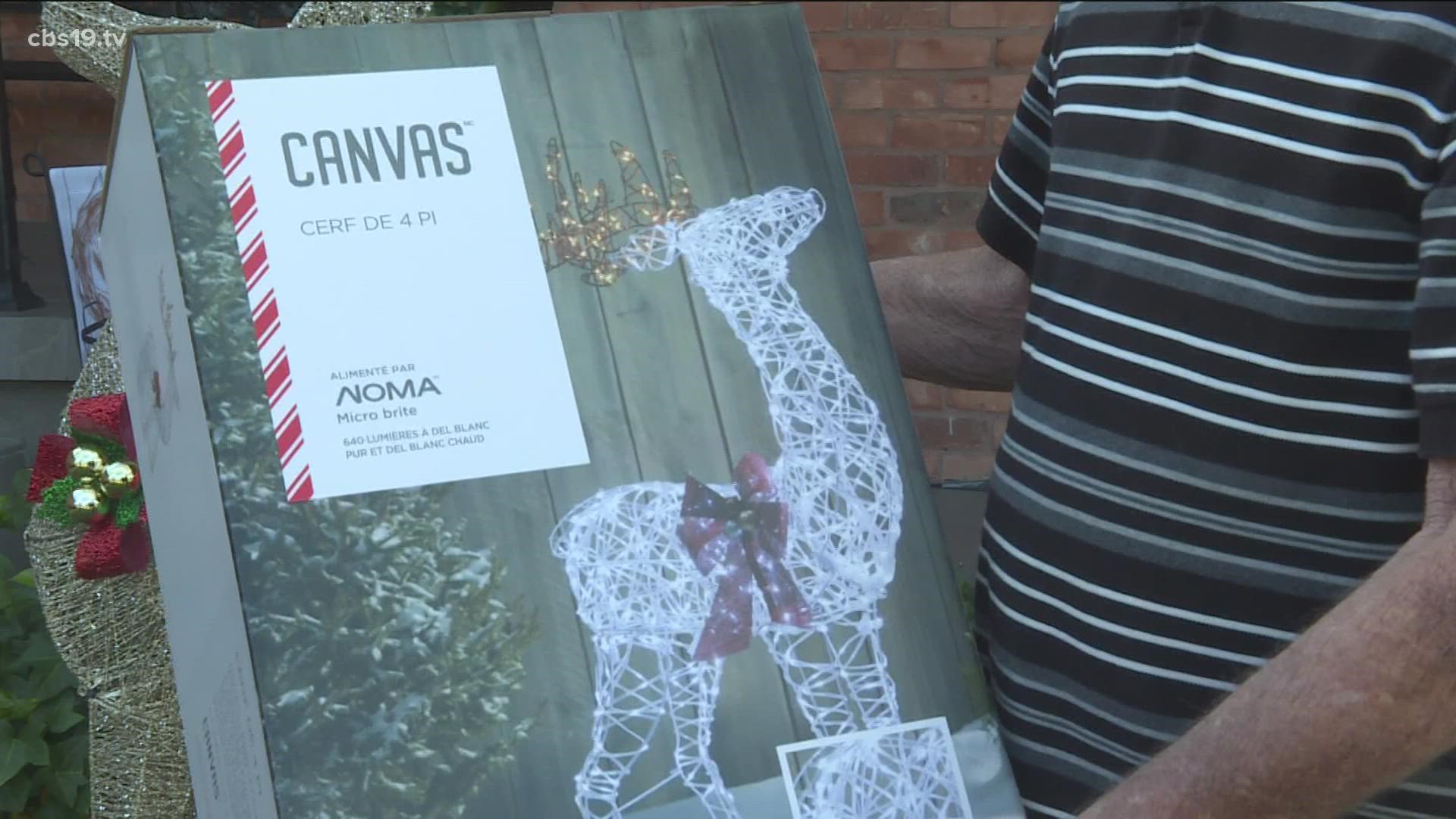