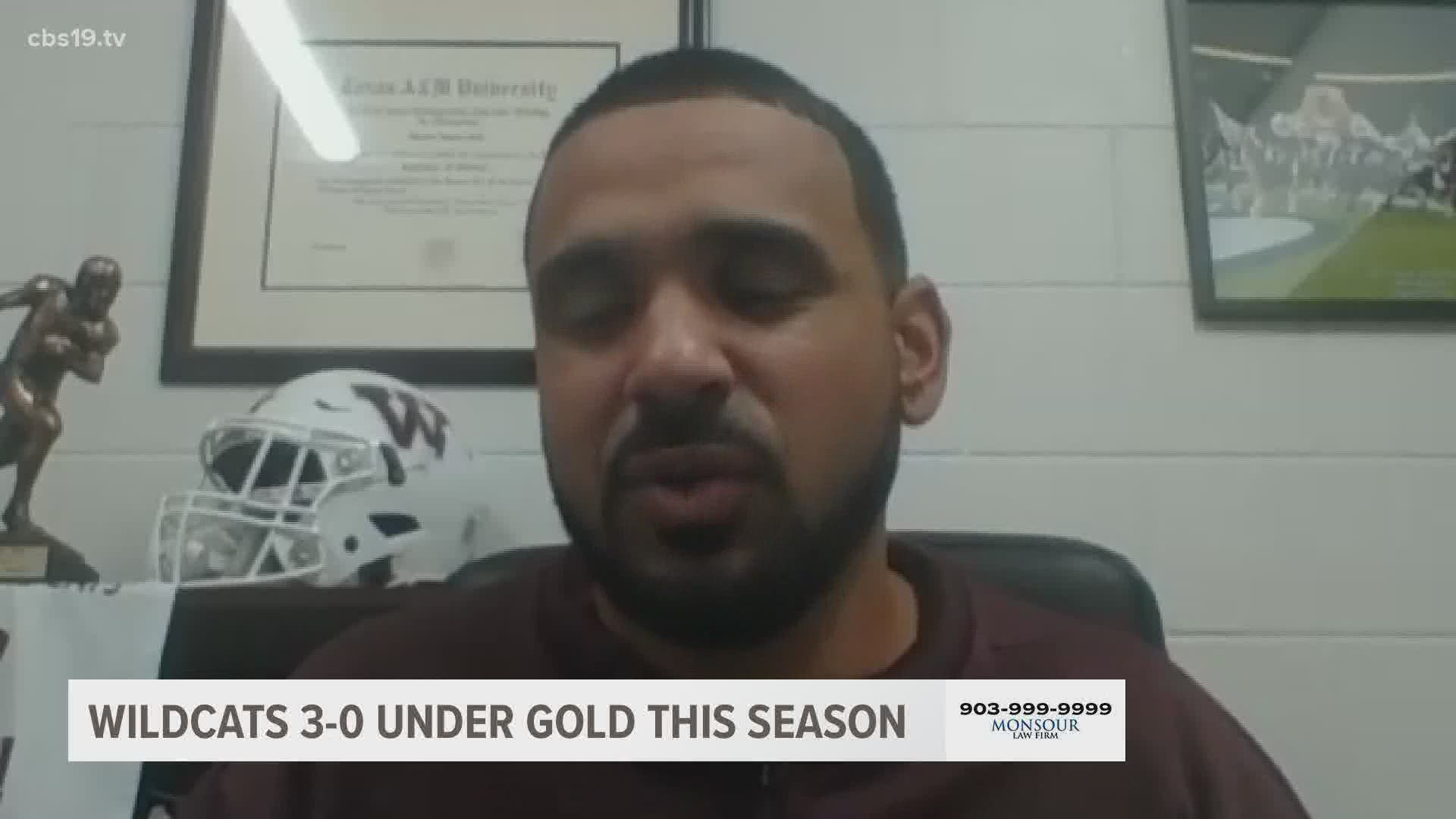 Gold will take over for Mike Dormady and will begin his duties on Feb. 23.

“There is a great feeling when you know you are heading back home!” said Gold. “I believe our staff will bring a new fresh approach to the Raider Nation while respecting the traditions that have made Wylie East athletics excel. Friday Night Lights will be here before you know it, but I know these young men will be ready for the challenges ahead.”

“We are very excited that Coach Gold has accepted our offer to become the next Campus Athletic Coordinator and Head Football Coach at Wylie East High School,” said Kyle Craighead, Wylie ISD Executive Director of Athletics. “He brings 11 years of Texas high school coaching experience back to the Raider Nation. Two of those years were spent as an assistant coach at Wylie East, including the 2012 season when the Raiders advanced to the 5-A Regional Final.”

This will leave Whitehouse searching for their fourth head football coach in the past decade.

Gold was promoted to he position of head coach in April 2018 after serving as the defensive coordinator for former head coach Adam Cook for two years. Cook

Gold has had previous stints at:

Prior to his coaching career, Gold was a walk-on at Texas A&M before eventually earning a scholarship under former head coach Mike Sherman.