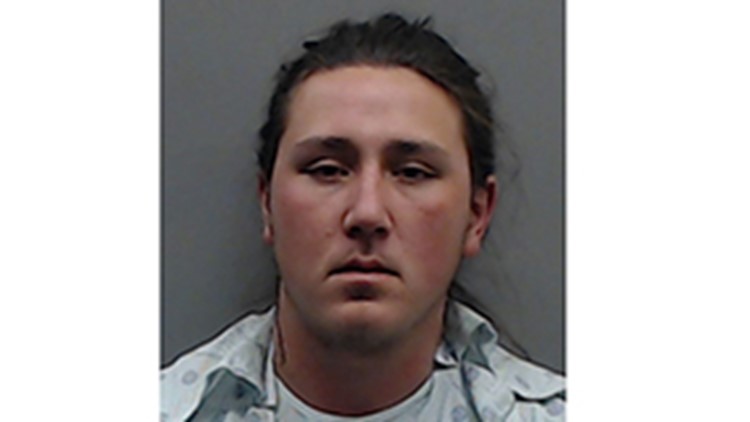 TYLER, Texas — A Smith County judge on Monday denied a Whitehouse man’s request to lower his bond on a murder charge.

RELATED: Whitehouse man pleads guilty to tampering with evidence in connection with 2017 murder

His attorney, Thad Davidson, claimed in the hearing that Reynolds should be declared indigent due to his family’s limited income and his being in jail for over two years.

You can read more about this story from our news partners at the Tyler Morning Telegraph.