"It was like I was under some kind of drug. I was hallucinating bad," says Gary Parker. 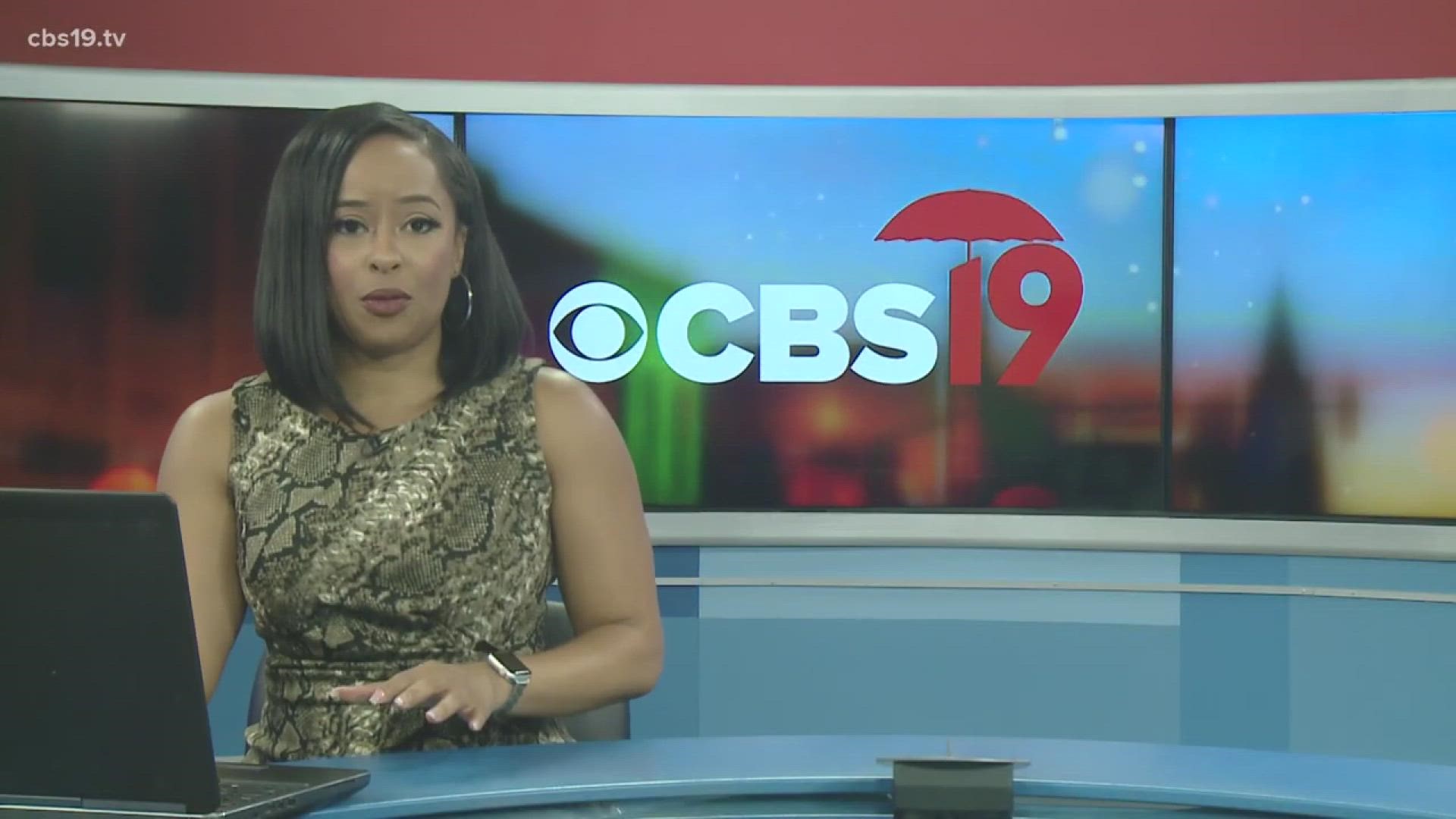 The jury is hearing testimonies to determine is Davis will receive the death penalty or life in prison.

Parker, of Louisiana, came to Tyler for his heart surgery. Parker testified this morning and said he remembers signing the papers before surgery and nothing after. One week later, he said it was "like I was under some kind of drug. I was hallucinating bad."

Dr. Christopher Lowe performed anesthesia for Parker's heart bypass surgery in July 2017. He testified that there were no periods of significant hypertension that would result in a stroke.

Michelle Cazarez, RN at CHRISTUS Trinity Mother Frances works nights. Parker was her patient and said there was no evidence that Parker would have an unexpected neurological event.

James Wages was a world champion Elvis Presley impersonator prior to his surgery. Following, he was in a coma for a month. Wages said, "I didn't even know what happened to me. I just woke up in a different world."

Dianna Kidwell, RN at CHRISTUS Trinity Mother Frances in the CVICU said Wages was able to squeeze his hands, move his legs, and his speech was clear. Now in a wheelchair, Wages suffers from severe brain damage, can no longer walk as he's paralyzed on one side, can no longer read, and his prereferral vision is distorted.

Rickie Glenn, of Henderson, was a welder. Following his surgery, he said he was "worried I wouldn't be able to walk again."

Glenn is no longer a welder. He has to use a walker, has trouble grasping and holding items, and his vision was affected.

Dr. Benjamin Krog took the stand again. Dr. Krog was the anesthesiologist for both Wages and Glenn. He said in terms of being a heart patient, "he [Glenn] was in good shape.

Cazarez said she "trusted Will[iam] to leave my patients in his care. She said she and Davis were friends that worked together for several years.

Calls between Davis and his former wife were played during the trial today. In the calls, the jury heard an emotional ex-wife ask Davis to tell her the truth.

"We [her and their children] don't deserve this at all," she said crying. Before answering, Davis asks her if she'll still let him see their kids.

Davis admitted to the killings, but said they were accidents". Davis said he only wanted to prolong their stay in the ICU to continue working for financial benefit.

Davis apologized to his former wife on the call. He said he's "not a malicious guy" or "serial monster", but that it was an impulsive decision.