While barricaded inside a home, a shooting suspect went live on Facebook, the Cedar Park interim police chief confirmed. 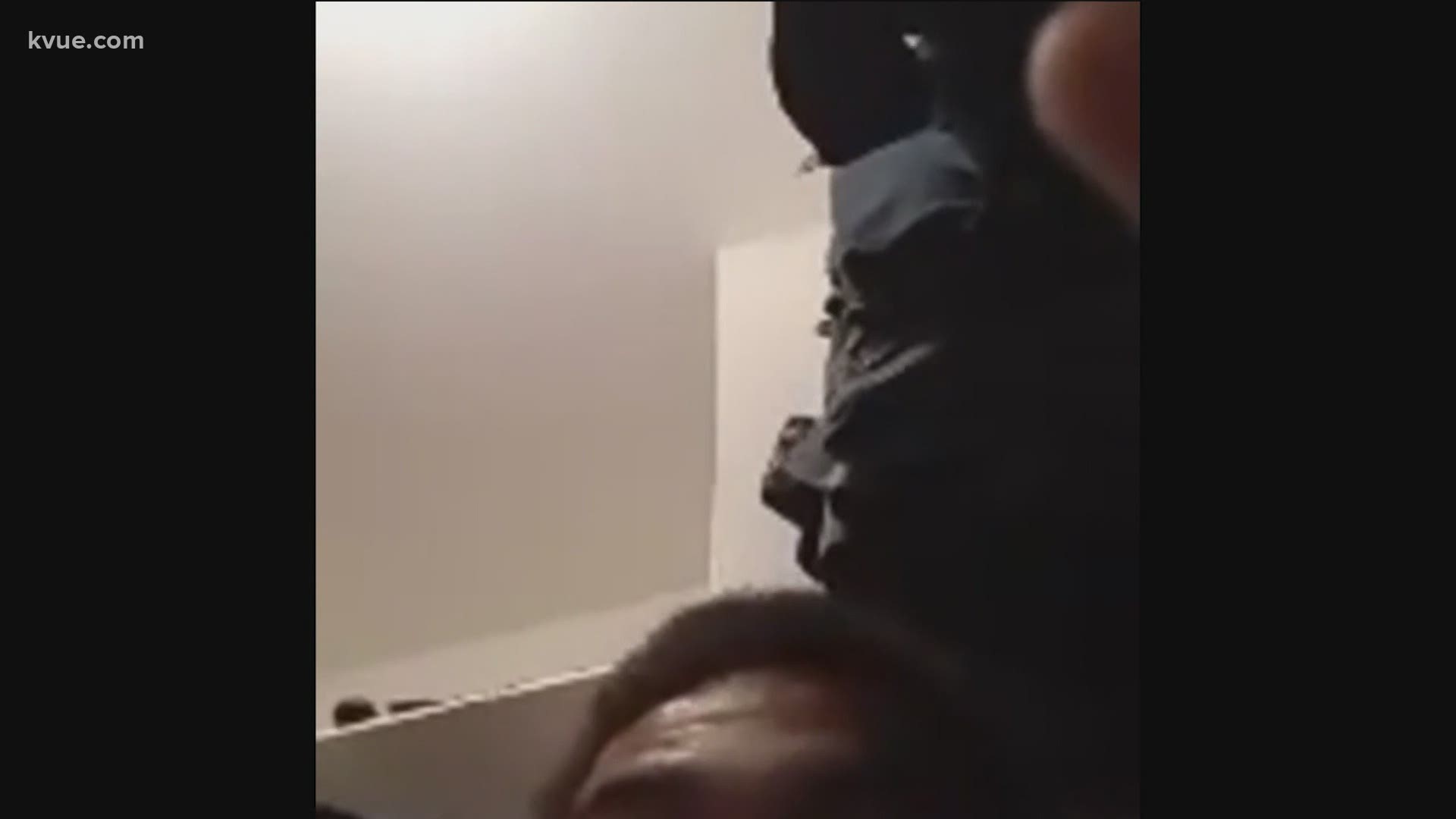 On Aug. 16, police officers were called to the home located on Natalie Cove due to a family disturbance. Three officers were injured in a shooting, but their injuries were not life-threatening.

Cedar Park Interim Police Chief Mike Harmon confirmed the suspect had gone live on social media while barricaded inside the house. Before the videos were removed from Facebook, KVUE watched the live videos. The suspect went live twice, for a total of about 60 minutes.

In the Facebook Live, the suspect appears to be speaking with a woman – who he identified as his sister – on the phone. The woman is pleading with him to go outside and get in an ambulance because she doesn't want him to "bleed out." He responds, "it sounds like a good idea, but it's not going to work like that."

A woman who appears to be standing near the man interrupts their phone call, saying that they need to answer a phone call from the police department. The suspect can be seen in the Facebook Live talking to someone who appears to be a negotiator for the police department. The negotiator can be heard asking him how everything is going. The suspect responds, saying that the people inside are not harmed, but want to leave.

LIVE: At the scene after Cedar Park officer-involved shooting

When the negotiator asked the suspect over the phone to leave the house so they could check out his injured arm, the suspect said, "I'm having a conversation with my family" and that he needs more time.

Shortly after, the suspect hangs up on the negotiator and can be heard talking to the other people in the home.

The next day, after 16 hours of negotiating, two hostages were released from the home. Around 9 a.m. Aug. 17, the standoff ended after the suspect and his mother came out of the home peacefully.