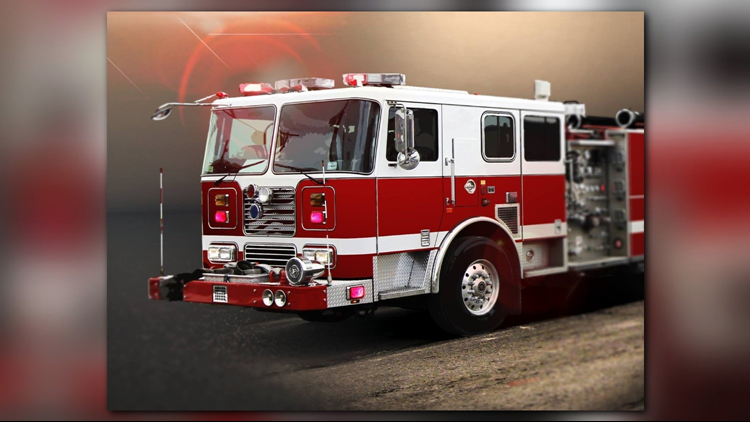 LONGVIEW, Texas — A woman who was injured in a fire this past week at a Longview apartment has died from her injuries.

Cathy Walker, 66, succumbed Sunday to injuries from the Sept. 3 fire at her apartment complex in the 600 block of Gilmer Road, the Longview Fire Department confirmed Wednesday.

Fire officials said after the fire the woman, later identified as Walker, inside the apartment had been found unconscious and unresponsive and that she was later stabilized and flown to Dallas for treatment.