Round Rock woman killed after being struck by vehicle in Nacogdoches 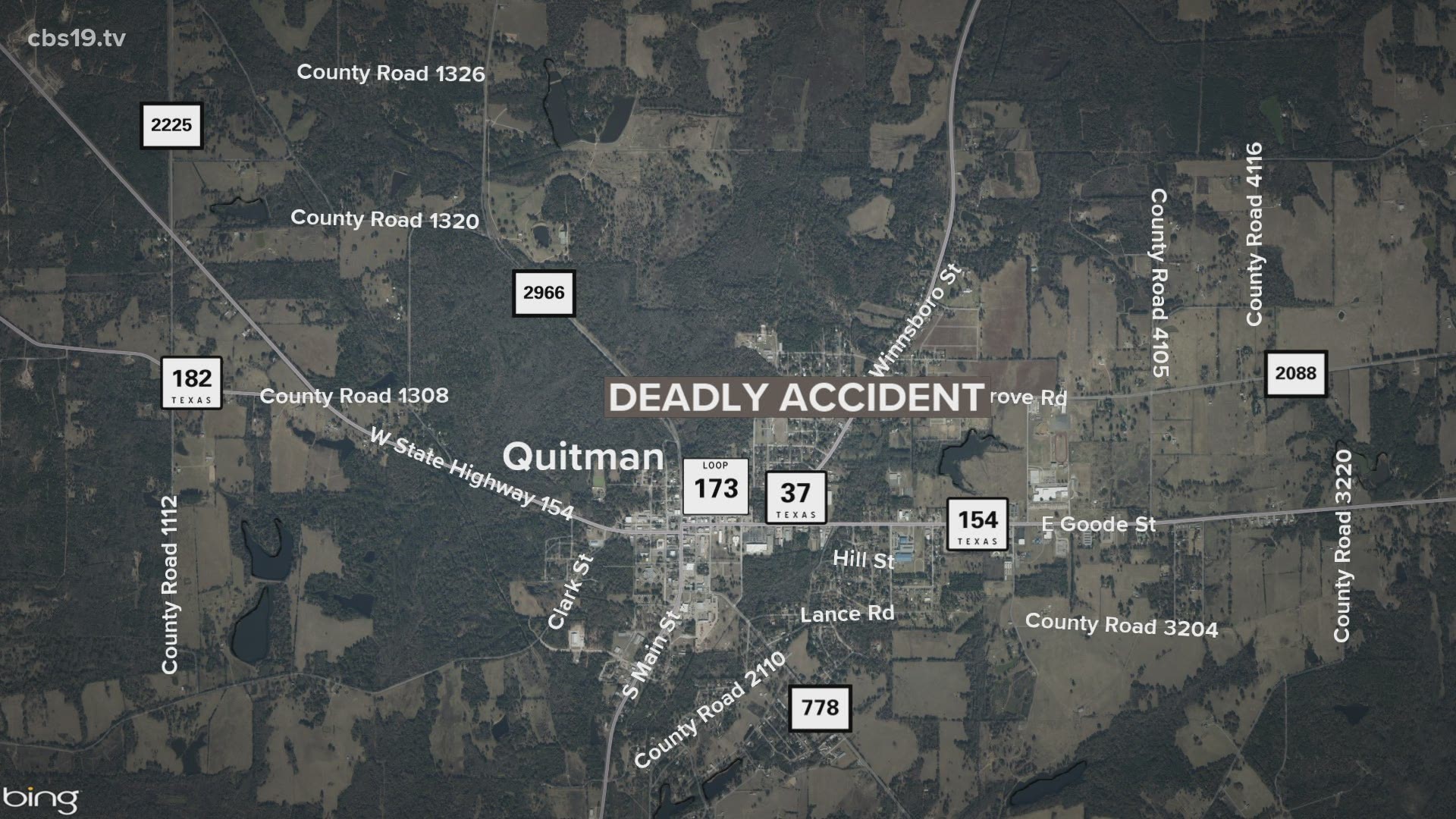 NACOGDOCHES, Texas — Nacogdoches police are investigating after a Round Rock woman was struck by a vehicle crossing 100 North Stallings Drive.

According to police, Emily Marie Rangel, from Round Rock, failed to utilize the crosswalk and walked into the path of a 2007 Kia passenger car.

Rangel was transported to a local hospital where she later died.

The driver of the vehicle was not injured.

The accident is still under investigation.