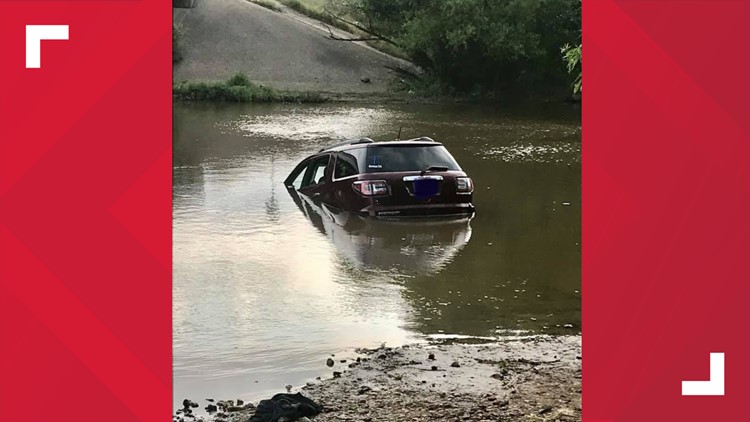 CHANDLER, Texas — Officials rescued a woman Friday morning after her vehicle was found submerged in water off Highway 31 near Chandler.

According to the Chandler Police Department, around 7 a.m. they received a call regarding a car submerged in the Neches River.

When the officer arrived at the Chandler River Park, they found the vehicle still occupied by a female driver.

As the vehicle began to move further into deep water, the officer and a good samaritan ran into chest-deep water to save the woman.

It appears she was suffering from a medical emergency which was the cause for her vehicle to end up in the river.