According to water quality officials, the discoloration is a result of the heavy rainfall we've seen this summer. 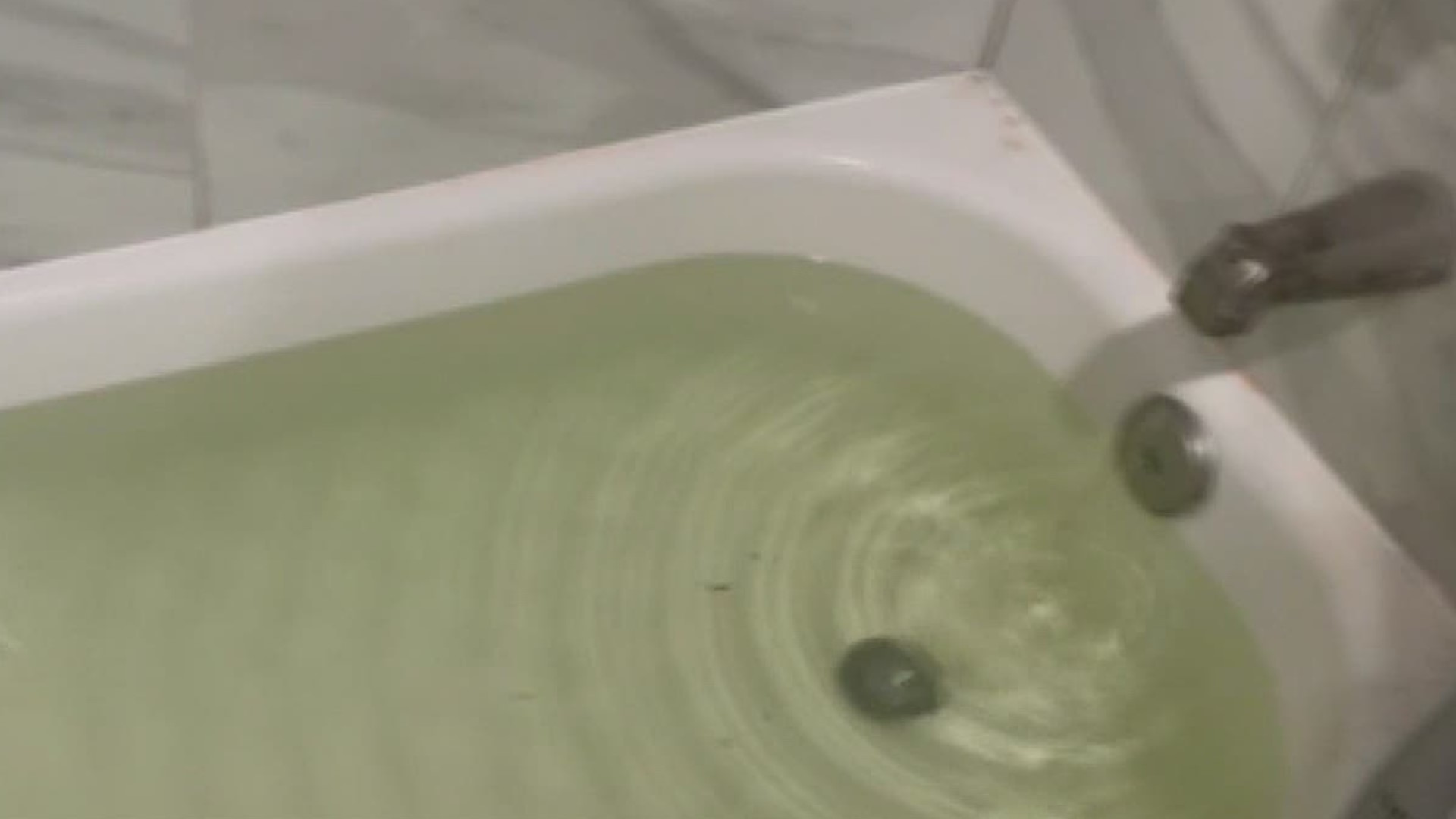 CORPUS CHRISTI, Texas — Island residents said they have noticed a discoloration in their water, and it is most noticeable when filling up the bathtub.

City officials said despite the color, the water is safe to use.

According to Assistant Director of Water Quality and Treatment for the city, Gabriel Ramirez, the discoloration is a result of heavy rainfall.

"Back in late June, early July, there were heavy amounts of rainfall and we are dependent on rainfall for our raw water resources and when that happens it does change the raw water quality," said Ramirez.

Ramirez said in anticipation of this rain event, they did take some precautions at the four local water sources to alleviate some of the effects.

"The ratio of how we pull those blends did change once we saw the heavy rainfall coming, so we changed the blend on how we were pulling those sources," he said. "Also, the chemicals and the amount we add depending on the rainfall changed as well."

Ramirez said the city has received discoloration concerns coming from the southside and Padre Island.

Island resident Amanda McCall said she's been experiencing the discoloration of water in her home since June and Friday she called a complaint into the city.

"The guy told me to turn on all the cold water on all the faucets and tubs to flush out the line, so I did that and the kitchen water seemed to be clear, but the tub water was still yellow," said McCall.

McCall said she called the city back and is expecting someone to come out Monday and clear the lines once more to ensure clear water.

However, Ramirez said the water is currently safe to use.

"The water quality is testing out the way it should be, the water is safe, and the data is there to back it up," said Ramirez.

Crews will come out free of charge to flush your lines and hydrants to get that water moving and fresh water to you quicker.

For the latest updates on coronavirus in the Coastal Bend, click here.