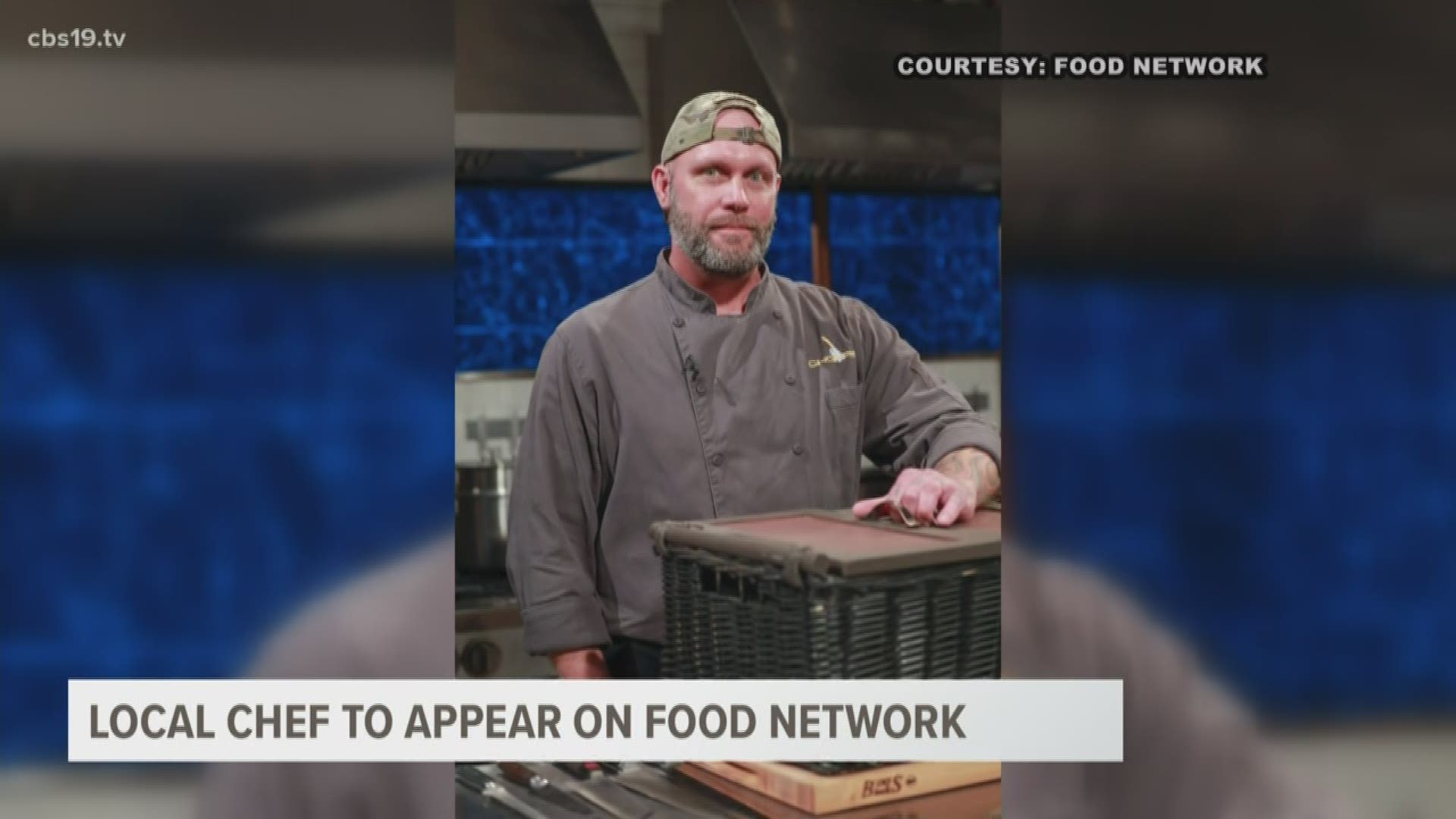 TYLER, Texas — A local chef is preparing to make his debut on the Food Network's "Chopped."

"I'm excited for everyone to see it because everyone has their own idea of what happened and who won," Lance McWhorter, chef and owner of Culture ETX, said.

McWhorter, 47, shot the episode two years ago at the Dallas restaurant, FT33.

"I haven't been able to say anything about and I still can't," he said. "It's been kind of fun stringing people along for that long, but I'm kind of excited for it to be over."

McWhorter admits filming the show was intense, but thinks people watching will be surprised.

He says, there are some big differences between being a viewer versus a contestant on the reality show.

ETX Brewery in Tyler will be hosting a watch party on the show's air date, Feb. 4.

For more information on the series and your local showtimes, click here.