A Longview High School freshman and his sister started the Cupid Project in 2018 for Valentine's Day. Their goal is to spread love one greeting card at a time. Cards are delivered to nursing homes, homeless shelters and hospitals. 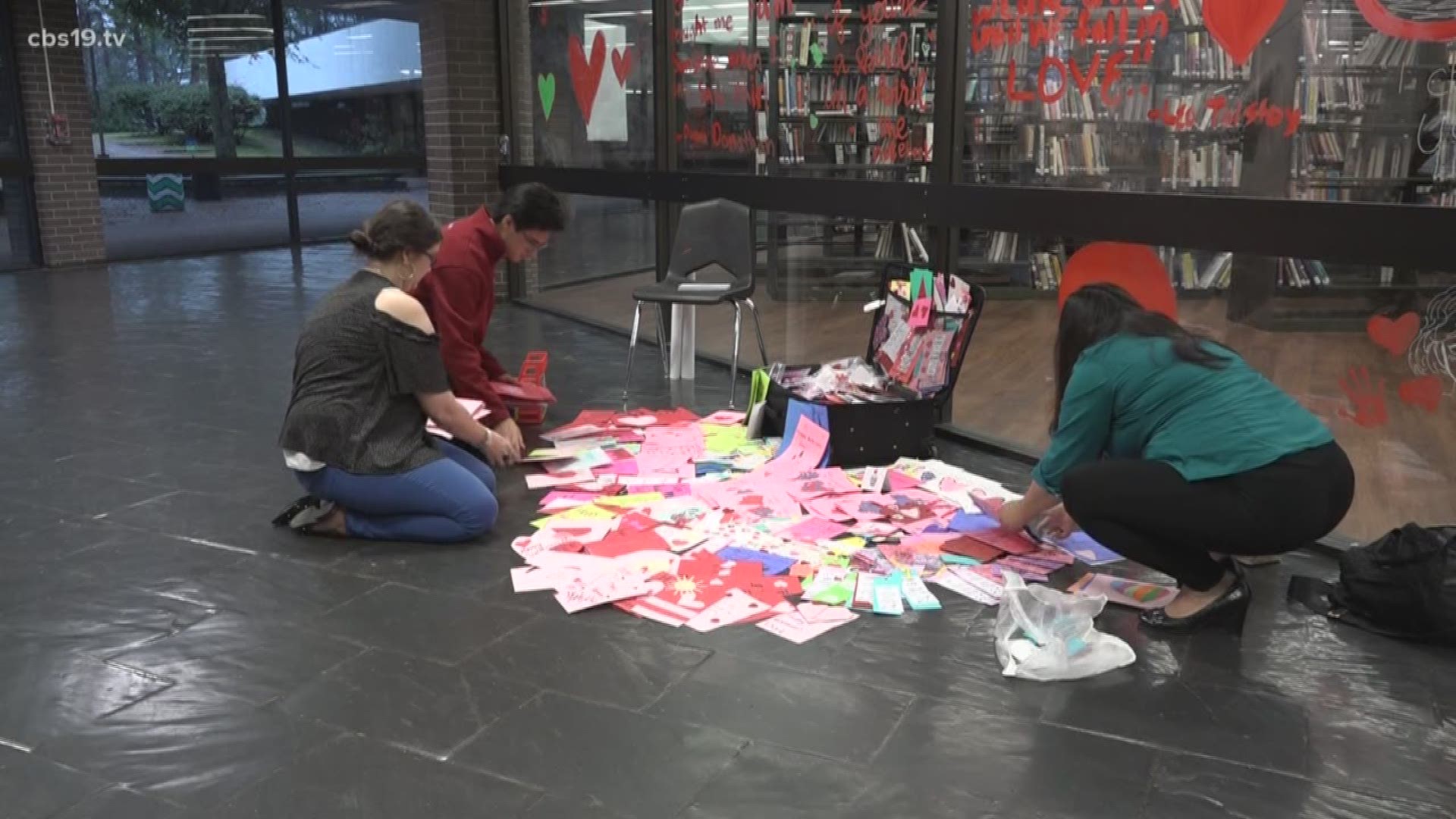 A Longview High School freshman and his sister are looking to spread love "one greeting card at a time" through an campaign they started called the Cupid Project.

“Everyone gets a Valentines, no one gets left out,” Matthew Guck said

Matthew and his sister Stephanie, who graduated from LHS last year, began the Cupid Project in 2018.

“I encouraged them to do this because I know they love helping the community,” their mother, Theresa, said.

The special cards from the Cupid Project go to a variety of people who need love on Valentine's Day, such as nursing homes, hospitals and homeless shelters.

"Spreading love one greeting card at a time,” Matthew said. “It's kind of just to fight against bullying, loneliness and negative things in the world.”

The project involves a large portion of the community, who contributed 3,000 cards.

"What we're promoting is basically friendship," Theresa said. "I've noticed there are a lot of kids that are battling loneliness and bullying.

"Instead of being judgmental with others, they will able to feel more loved," Theresa said. “They will spread love. They know that their cards, will make someone's day brighter.” 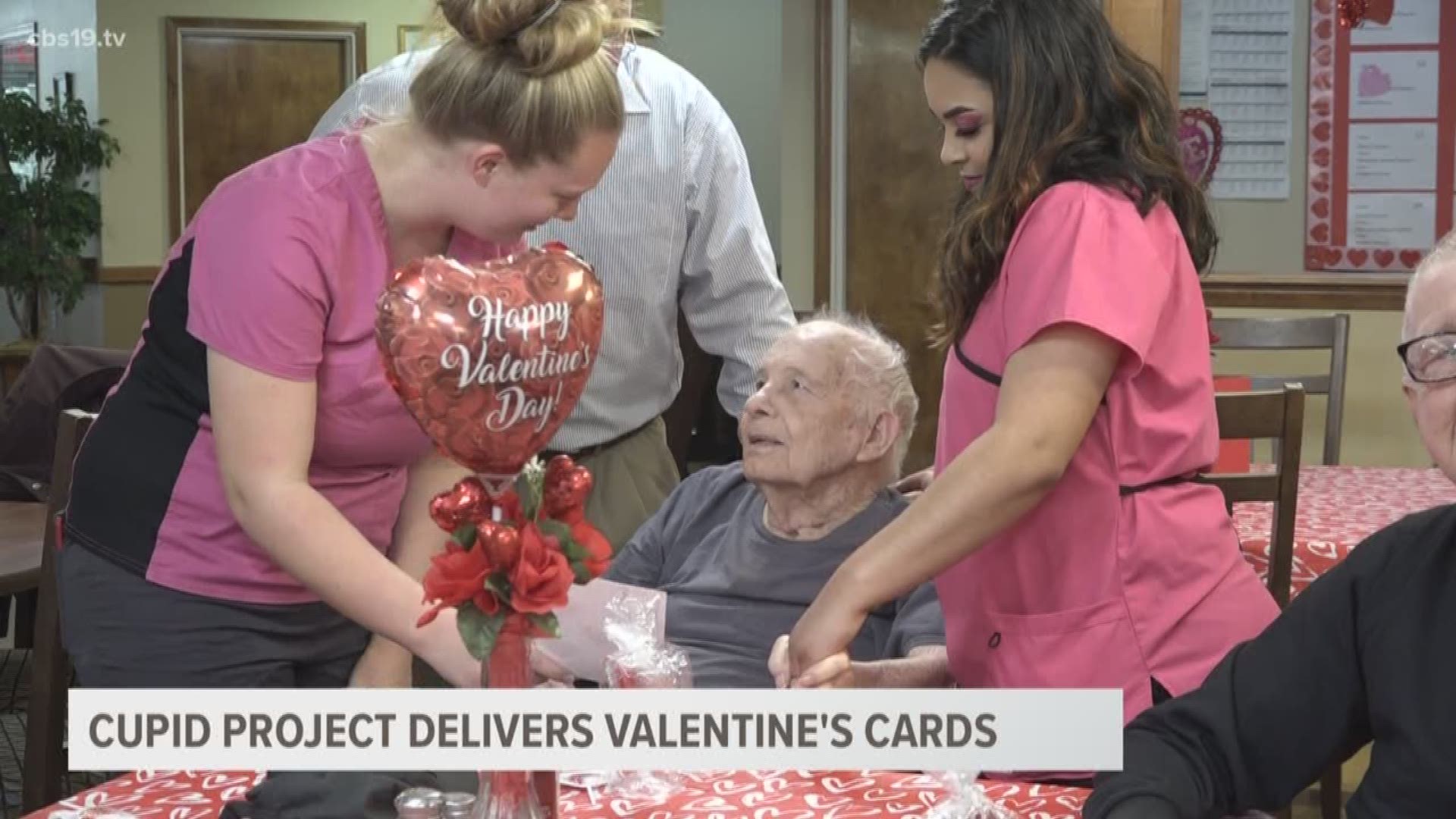 The Cupid Project, now in its second year, has taken an international presence.

Some of the countries participating in the Cupid Project include:

Other states participating in the Cupid Project are as follows:

Gilmer and Dallas are also participating in the campaign.

The cards are distributed leading up to the week of Valentine's Day.

“The satisfaction of giving it out, or knowing it could possibly be going to someone who needs it, like really needs it,” Matthew said.