The record contributions come from the total $6.7 billion in sales the Texas Lottery has achieved this fiscal year.

AUSTIN, Texas — The Texas Lottery has donated record contributions to the state's education and veterans as it has achieved more than $6.7 billion in sales this year.

The Texas Lottery contributed $1.661 billion to the Foundation School Fund and $22.2 million to the Fund for Veteran's Assistance, marking their largest contributions to date.

"Never in the 28-year history of the Texas Lottery has a year unfolded quite like Fiscal Year 2020 did, and our success is attributed first and foremost to our hard-working retailers," Gary Grief, executive director of the Texas Lottery, said in a press release.

This year's sales resulted in its 10th consecutive record-breaking year and a $452.5 million increase from last year. The Texas Lottery has now contributed more than $25.7 billion to state public education and more than $142 million since the dedication of such funds by the Texas Legislature.

"In a year marked by uncertainty in so many ways, these record achievements are especially noteworthy," Robert G. Rivera, chairman of the Texas Lottery Commission, said. "Our retailers should be as proud as we are of their hard work and support for the schoolchildren and veterans of Texas." 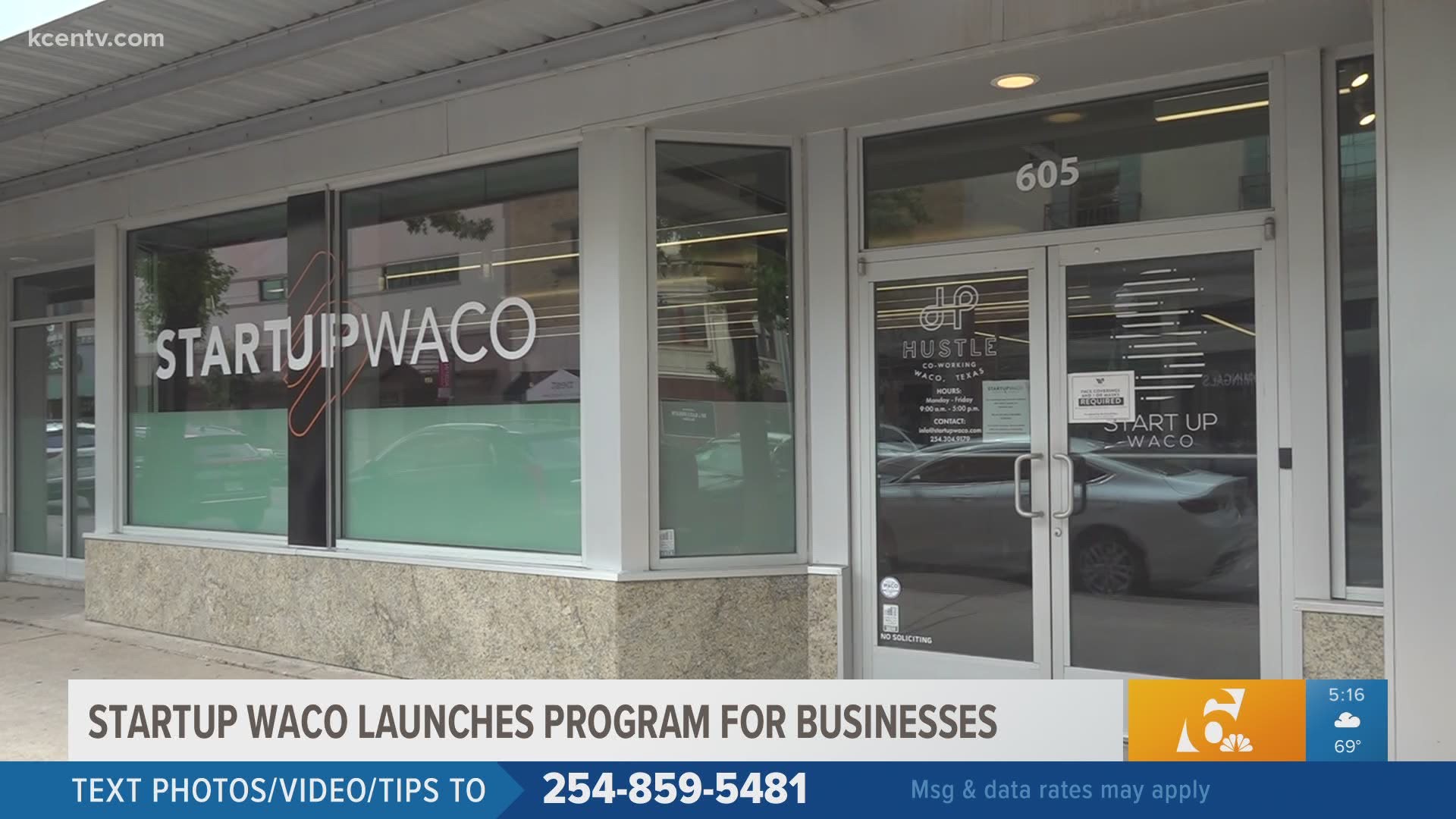