Marshall ISD Superintendent Dr. Jerry Gibson has been with the district since 2016. 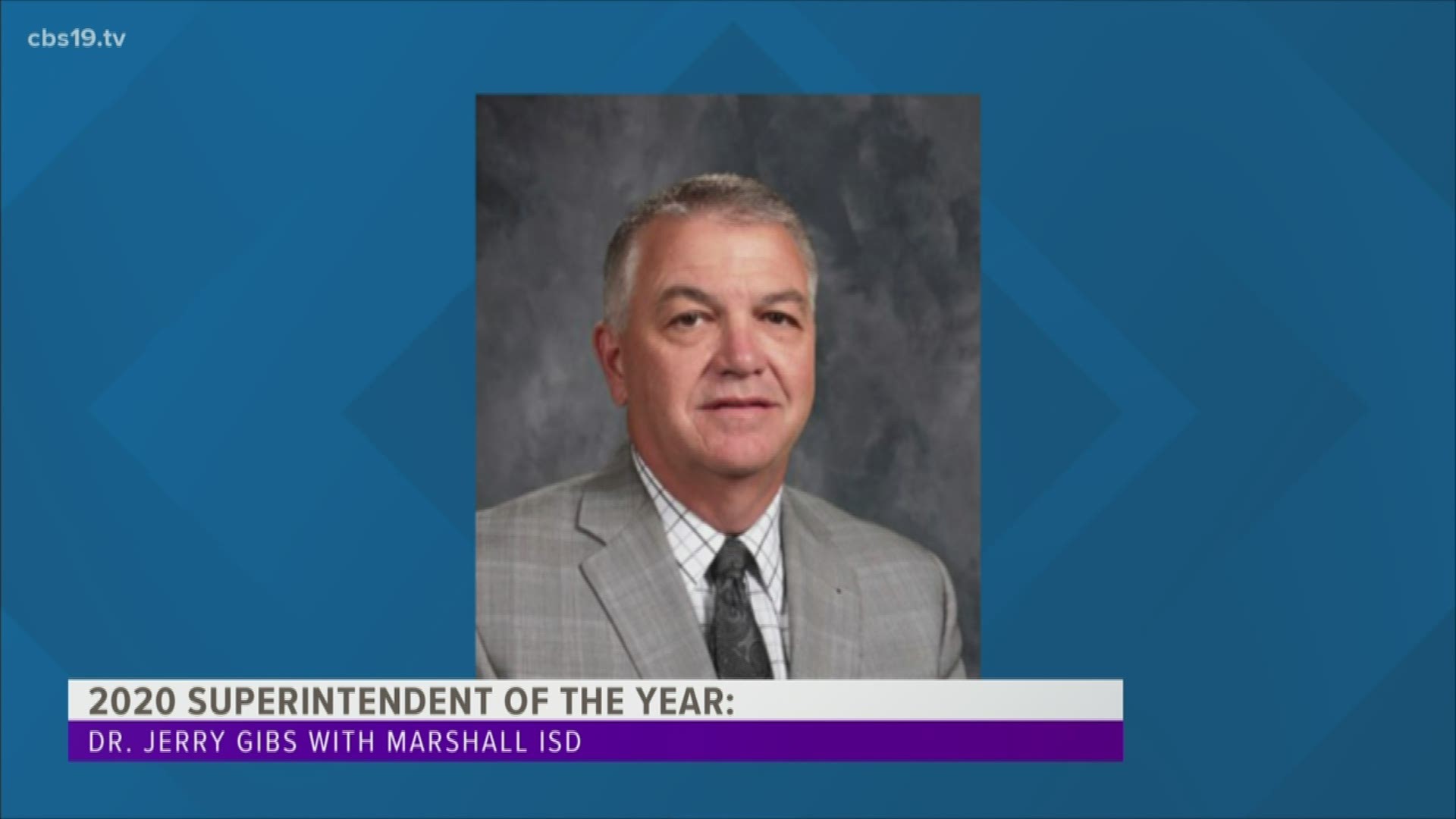 The district has seen academic performance significantly improve since Dr. Gibson started in 2016, advancing from “Improvement Required” rating to “Met Standard” rating, according to the Region 7 Education Service Center.

Before starting in Marshall Dr. Gibson was a high school principal in Deweyville and Whitney, the Executive Director of Secondary Education in Waco, and a superintendent in Coldspring-Oakhurst.

“I know there are many great superintendents in our region, as well as across the state. I do not think you can find anyone more deserving than Dr. Jerry Gibson,” said Marshall ISD School Board President Brad Burris in a press release.

Dr. Gibson will represent Region 7 in the annual Superintendent of the Year award program, which is sponsored by the Texas Association of School Boards.

The Superintendent of the Year will be announced October 2 at the 2020 Texas Association of School Administrators Convention in Dallas.