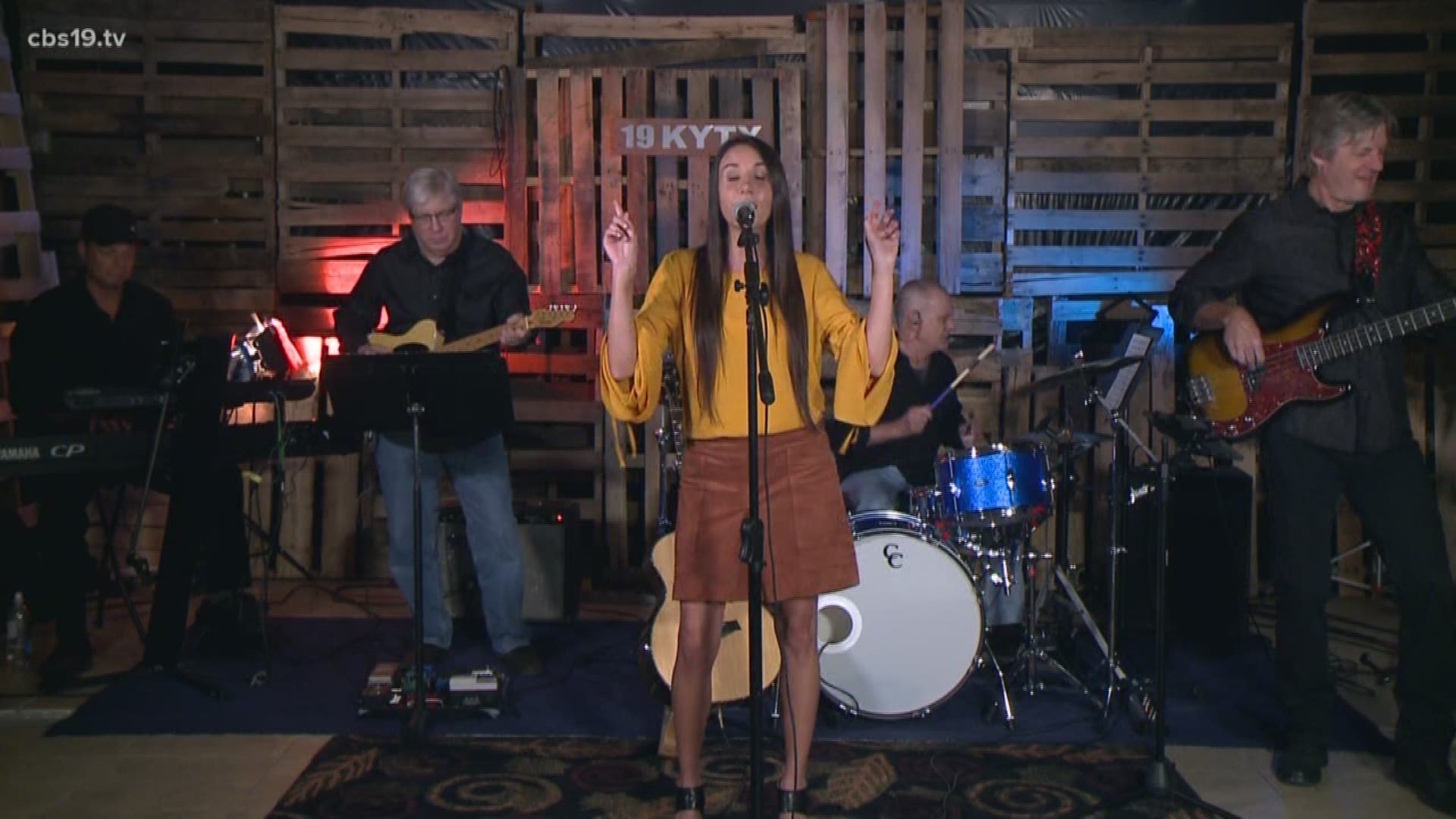 Amy Holden is an East Texas native and has performed from Nashville to New Zealand. She moved to Nashville as a teenager and developed a passion for playing the guitar and songwriting.

Amy released her first studio album last year and is currently working on her second album.

Amy and her band love performing in venues where she can share the stories behind the songs she has written.

September 12 @ 12 p.m. at the Texan Theater in Greenville, Texas