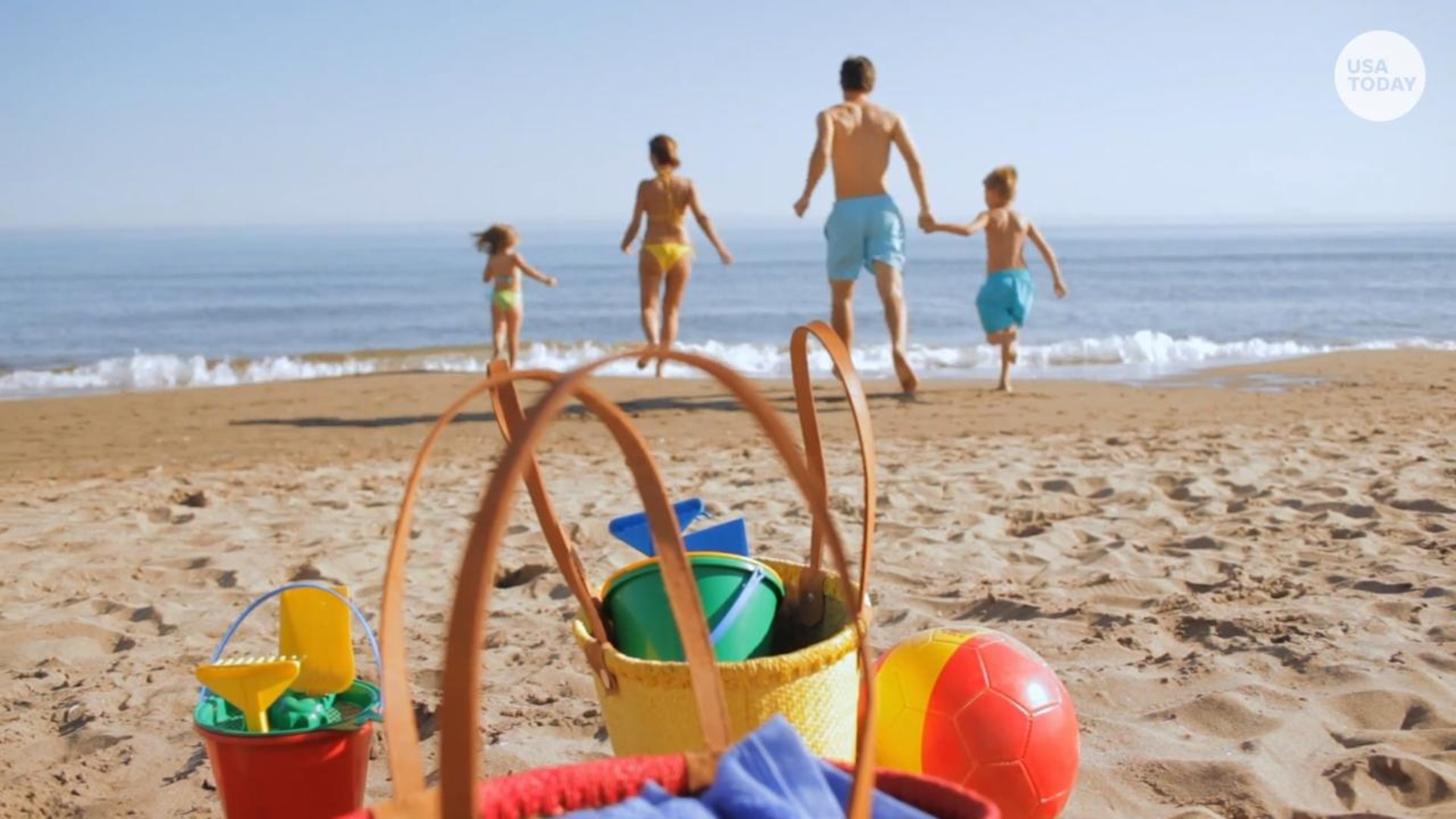 Credit: Courtesy of Ryan Dunn
Kara Dunn, 20, was paralyzed and diagnosed with Guillain-Barre syndrome after landing in Spain for vacation.

Traveling across Europe would be a dream trip for many 20-somethings.

But what happens when a medical emergency strikes?

Arizona native and University of Arizona student Kara Dunn traveled to Spain with a friend to visit friends she met in high school. When she landed, her eyes felt droopy, her brother Ryan Dunn told The Arizona Republic.

Kara didn't think much of it and decided to try to sleep it off. The next day, she had blurry vision.

Her brother said it went "downhill" from there. She was admitted into the hospital.

Seeking help from the Mayo Clinic

"It was a nightmare," said Ryan, a medical student at the Mayo Clinic School of Medicine - Arizona. His sister texted him for help.

"I felt totally helpless," he said.

Ryan decided to ask his professors for advice. After reviewing her symptoms, they suggested Kara might have Guillain-Barre syndrome, a rare disease in which the body's immune system attacks the nerves. Symptoms can include tingling sensations, weakness in the legs, difficulty speaking and severe pain.

More: Five weird diseases you can catch while traveling

According to the Mayo Clinic, the syndrome's exact cause is unknown. There is no cure, but treatments can reduce symptoms and shorten the illness's duration.

"They helped me write a letter to the doctors here, and suggest that might be it," Ryan said from Spain.

By the time the letter was sent, Kara was paralyzed.

Ryan and his mother traveled to Spain to be with Kara. The 20-year-old's health is improving.

He said his younger sister keeps saying the word "home."

However, the family needs help to bring Kara back to Arizona.

Ryan created a GoFundMe fundraiser, setting a goal of $50,000 to help with the cost of an emergency flight, medical expenses, physical therapy, transportation and housing.

Credit: Courtesy of Ryan Dunn
Kara Dunn, 20, was paralyzed and diagnosed with Guillain-Barre syndrome after landing in Spain for vacation.

"It has been overwhelming," Ryan said about the response. "People share our story and feel our heartbreak and fear."

The family has possible leads for help on emergency flights.

"It feels good to know that we have so many people on Kara's side," Ryan said.

Once Kara leaves the hospital, she will have to stay at a rehabilitation facility.

"It will definitely be an uphill battle for her," Ryan said.

More: This is how you can tell when someone is sick

If you get ill while traveling

The Centers for Diseases Control and Prevention suggests travelers be prepared just in case:

If you become ill while traveling, the U.S. embassy can help you find health care providers and contact your family.