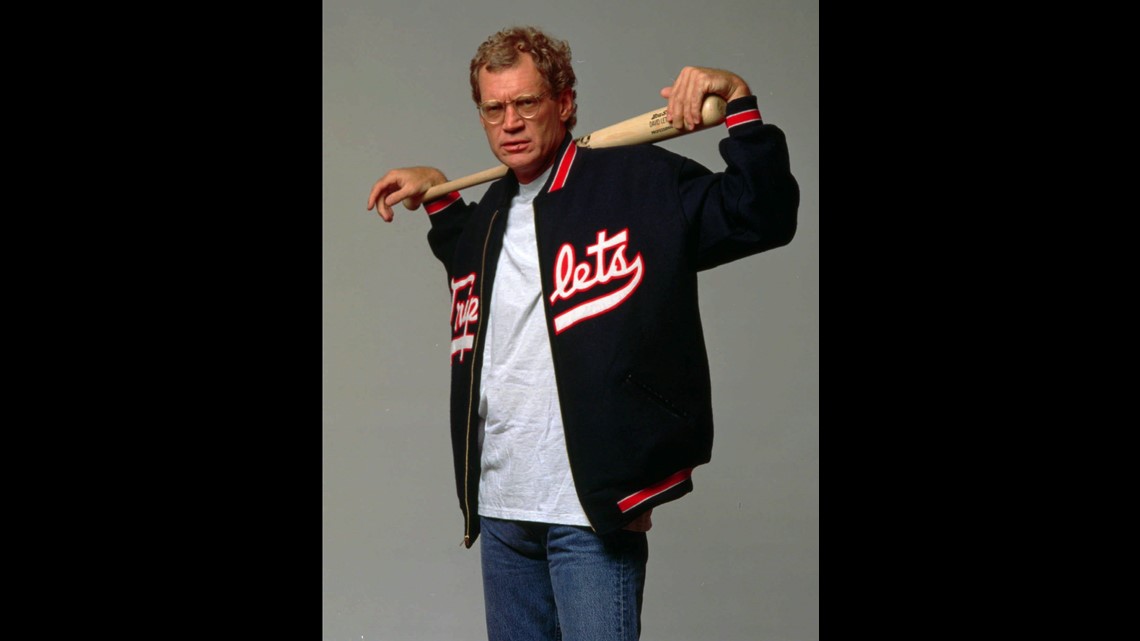 MUNCIE, Ind. — Jeannine Lee Lake, the Democratic nominee in Indiana's Sixth Congressional District, is expecting another boost from David Letterman after he rescued her with a wad of cash.

On May 2, less than a week before the primary election, Lake had stopped to gas up her car, which was nearly empty, en route to a meeting with supporters at The Caffeinery downtown. But her election-campaign credit card was declined due to insufficient funds.

"I was really sad, because we had worked so hard, and we were literally down to zero cash," Lake recalled Monday. She drove on to the meeting, during which someone strongly resembling Letterman walked into the coffee shop.

After determining it was the legendary comedian – a Ball State graduate who was in town that day to meet with students on campus –  Lake introduced herself as a congressional candidate and mentioned she could use "a little boost." Letterman asked who she was running against. When she told him it was Republican Greg Pence, the vice president's brother, Letterman said, "How can I help?"

"It didn't occur to me to ask for money," Lake said. She suggested "a little publicity. Maybe you could take a picture with me? He said, 'I'll do better than that. I have some money; I'll give you a wad of cash.' "

Letterman then trotted to his car and returned with what Lake later counted to be 58 twenty-dollar bills, which she saw as a sign of good luck. "Primary Election Day was 5/8," Lake said. And the cash totaled $1,160, which she viewed as another lucky number. General Election Day is 11/6.

David Letterman stops by Ball State for a visit 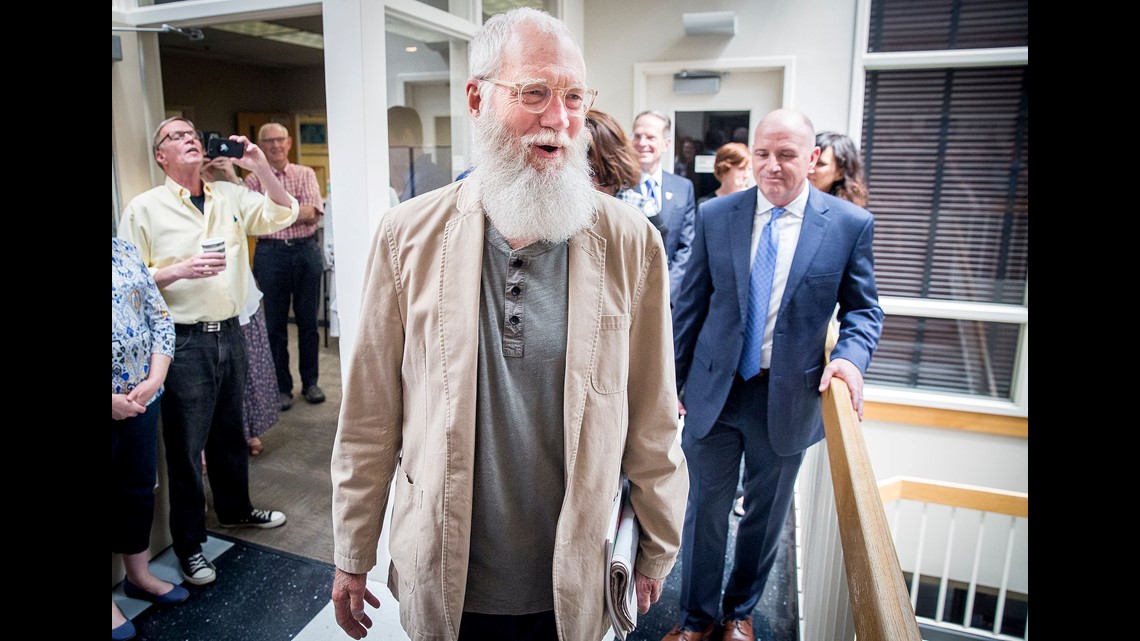 After Lake defeated five fellow Democrats in the primary, her campaign stayed in touch with a Letterman assistant, who, according to Lake, confirmed over the weekend that he would appear at a fundraiser for her in Indianapolis.

"Dave is a fan of Jeannine, but we cannot confirm an appearance," Letterman spokesman Tom Keaney told The Star Press on Tuesday.

"We don't have a date or venue, but it's 100 percent likely going to happen," said Lake supporter Ethan Snyder, who spoke to Letterman's assistant this past weekend. "There are just no details to report."

Lake is the underdog

Anything can happen in politics, but Chad Kinsella, an assistant professor of political science at Ball State University called it "very unlikely" that Lake could upset Pence.

"The district is a very safe Republican seat, even in what will not be a good year for Republicans," Kinsella told The Star Press. "Also, Greg Pence's name identification in this district will help.

"David Letterman has strong links back to this community, and has, since retiring, become much more open and outspoken about his political views. He will be a big draw and raise some money for Jeannine, but … I am not sure the money will be enough nor give her campaign enough sustained attention to make a big difference. Quite frankly, I am not even sure David Letterman himself could win in this district. That is how safe it looks."

As a U.S. Army pilot, Duckworth lost both legs to combat wounds during the Iraq War. She represented the 8th Congressional District in Illinois for two terms before winning election to the Senate.

The donor levels for a Duckworth event attended by Letterman and Al Franken reportedly were:

"Me being here tonight is absolute proof positive that the election is rigged," Letterman was quoted as saying.

Lake had to refund the early May, in-person contribution from Letterman after learning that a congressional candidate cannot accept more than $100 in cash from a particular source. She was allowed to receive a $1,160 donation from Letterman but only $100 of it in cash. The rest must be in the form of a written instrument. Lake has taken steps to re-process the donation, a "process that takes forever."

She is a former employee of The Star Press (having last worked there as a Newspapers in Education coordinator more than a decade ago) who has taken a leave of absence as the editor and publisher of The Good News, a free publication that highlights the achievements and notable events of minorities and religious leaders in Muncie.

Still, she sounds confident that she will pull off the upset.

But in the Republican primary, Jonathan Lamb thought he would upset Pence after logging nearly 30,000 miles on the campaign trail and spending "close to $1 million before all is said and done, most of it my money."  Pence got 47,756 votes, or nearly 65 percent of the total votes cast (74,057). Lamb finished second in the five-man race with 17,465 votes.

Muncie last sent a Democrat to Congress in 1975, when BSU political scientist Phil Sharp won. He served until 1995 – turning back GOP challengers including future Vice President Mike Pence – when Republican Dave McIntosh took over representation of the district, followed by Mike Pence and Luke Messer, who ran this year for a Senate seat but lost.

More: George Clooney reveals how he and Amal met on David Letterman's 'My Next Guest' 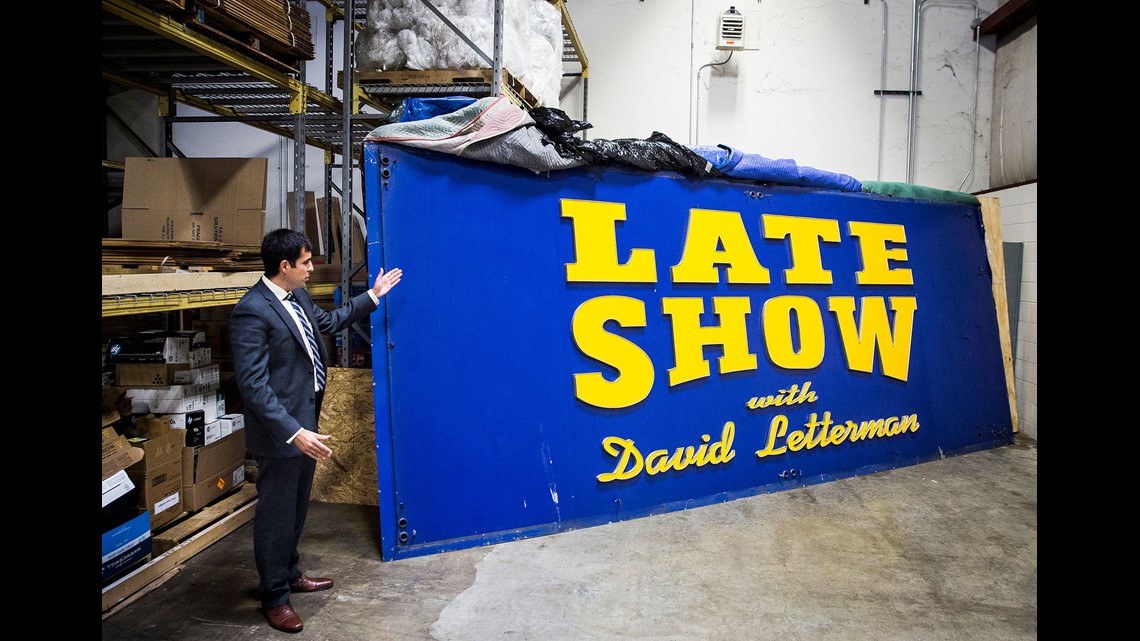