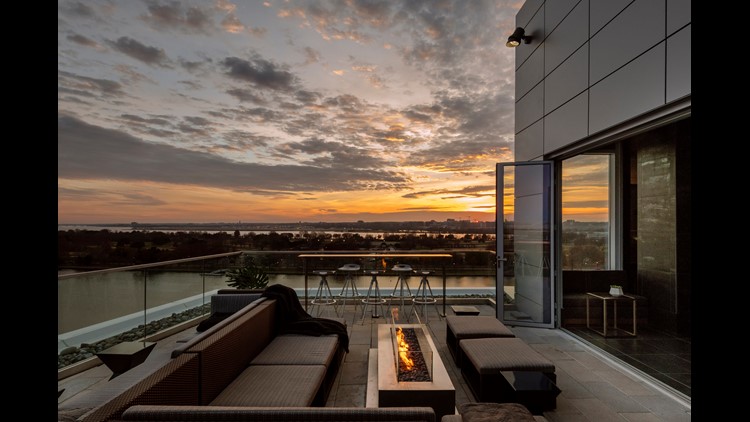 Photo by: Hilton Hotels and Resorts
Canopy by Hilton is a new hotel on The Wharf.

New in Washington, D.C.: Attractions, hotels and restaurants for 2018 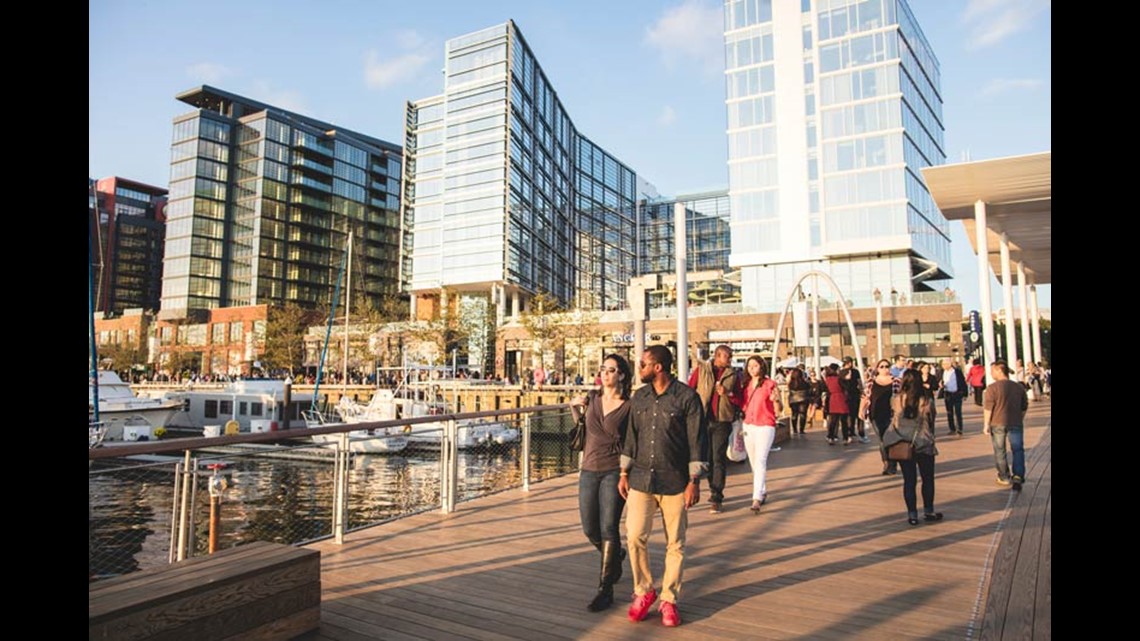 Washington, D.C. is one of the most popular U.S. destinations, according to TripAdvisor.

It has dozens of new hotels, restaurants and other attractions. Spring and summer is when the city shines, and there will be plenty for visitors to see and do.

Here are a few to check out:

The Wharf is D.C.’s revitalized Southwest Waterfront. It is quickly becoming one of the city’s most popular destinations for dining, shopping and entertainment. Its riverfront has four different piers. Visitors can catch a show at the Anthem or eat at the many restaurants including Kith/Kin by Top Chef alum Kwame Onwuachi, Requin by Mike Isabella, and Kaliwa, which serves Filipino, Thai and Korean cuisine. New hotels include The InterContinental The Wharf and the Canopy by Hilton.

Tour the new Canopy by Hilton Washington, D.C., The Wharf

The Capitol Riverfront is another emerging neighborhood on the Anacostia River. The Washington Nationals ballpark is located there. Dining options include the Italian Osteria Morini.

The John F. Kennedy Center for the Performing Arts has unveiled an expansion. It has 2,500 additional square feet of performance space and 7,500 square feet of event space. Another addition: a new video wall outside.

The Museum of the Bible is now open with 430,000 square feet of biblical artifacts. It also has a special performance venue.

Visitors sing praises of new Museum of the Bible

The Smithsonian Freer and Sackler Galleries have re-opened after a major renovation. They house Near Eastern art and contemporary Asian art.

The city is experiencing a hotel boom. Among new hotels opening this year: The Moxy for younger travelers, the Paris-based Mob Hotel, and the Eaton Workshop which is designed to offer programming and podcasts as well as rooms. The Line Hotel has already opened in the Adams Morgan neighborhood in a former church.

The D.C. restaurant scene has been booming in recent years. Some hot ones: the Middle Eastern Sababa, the Mexican Mayahuel, the French Gaslight Tavern, and A Rake’s Progress by James Beard Foundation Award-winning chef Spike Gjerde, which has already attracted the Obamas. 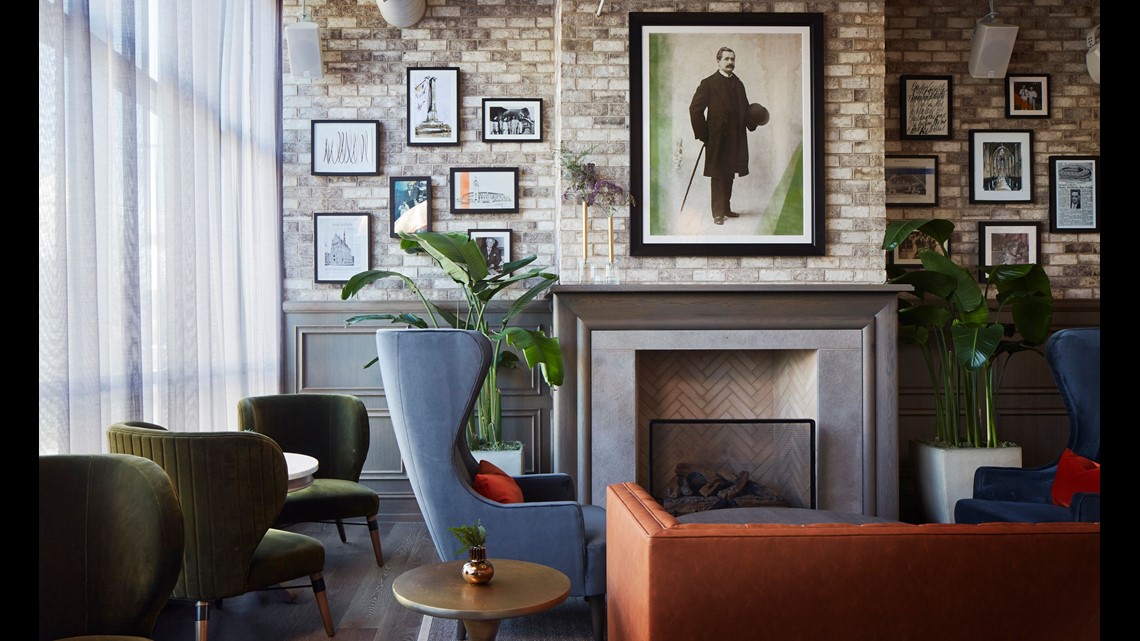