Texas billboard that tells 'liberals' to keep driving will come down 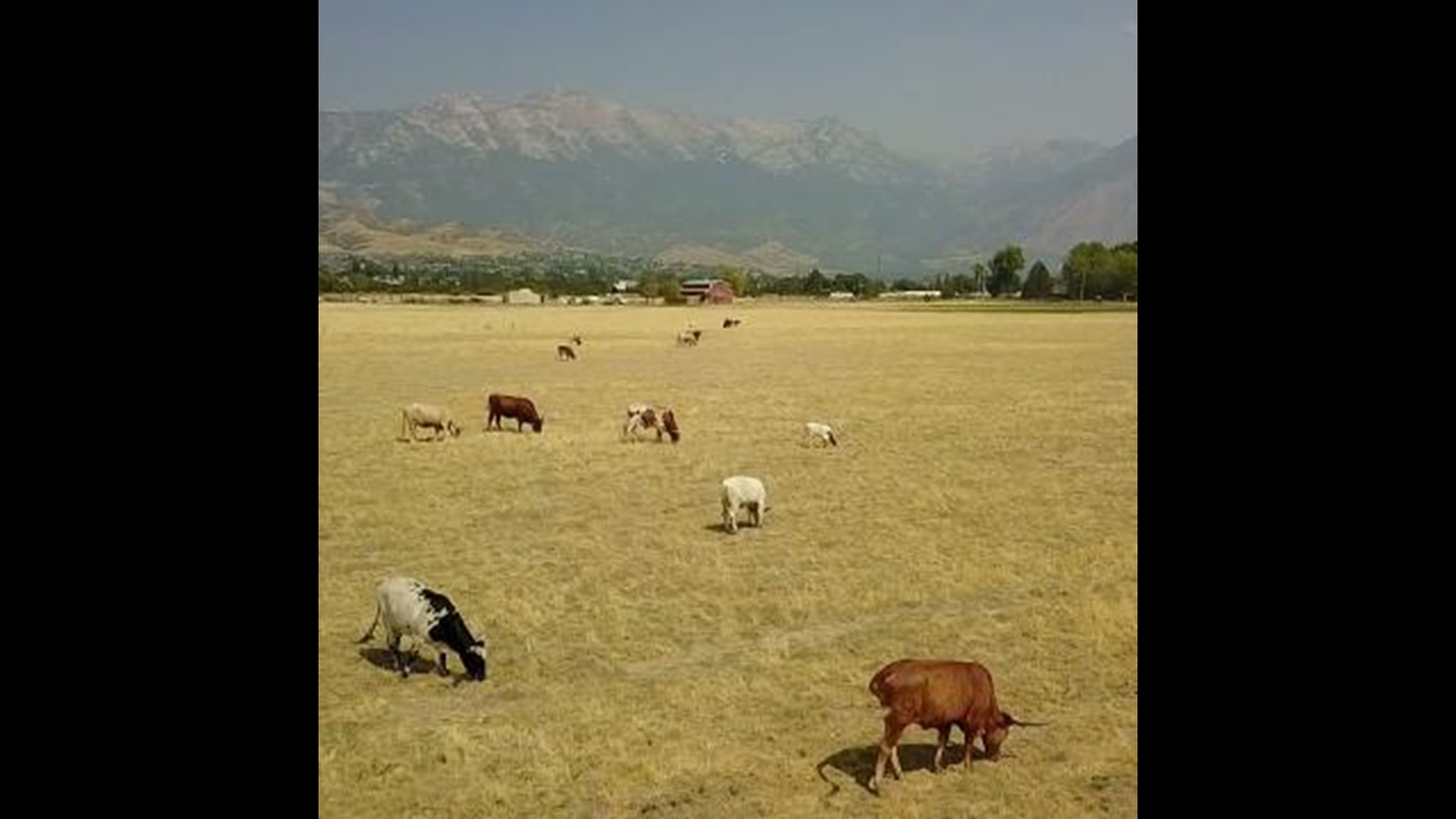 A billboard in the Texas panhandle that gained national attention for its message urging "liberals" to keep driving until they leave the state will be coming down.

"Liberals please continue on I-40 until you have left our GREAT STATE OF TEXAS," the sign reads, according to a photo taken by Kyle Mccallie.

That photo has been shared more than 10,000 times on Facebook.

Burkett Outdoor Advertising, the company that owns the sign, told the Fort Worth Star-Telegram that the sign would be taken down after all the attention, much of it negative.

"I was shocked that it traveled that fast," Randy Burkett, the company's owner, told the newspaper. "I believe in free speech, but this country is divided enough as it is. I've spoken with the client, and he's agreed that it should come down. We'll be reimbursing him."

Mccallie, 25, who lives in Fritch, Texas, said he saw the sign on Tuesday along a route he travels regularly for work.

Credit: Photo courtesy of Kyle Mccallie
Kyle Mccallie of Fritch, Texas, took this photo of a billboard in the Texas panhandle on Tuesday.

He told USA TODAY that the sign is located along I-40 east near Vega, Texas — about a 35-mile drive from the New Mexico border.

Mccallie said he is supportive of the sign's message. He said he doesn't know who's behind the billboard, which he said is located about an hour's drive from his hometown.

On social media, many have reacted negatively to the sign's message. Mccallie said he has received numerous critical messages — many obscene.

A spokesperson for Burkett Media of Austin, Texas told USA TODAY that company is unaffiliated with the content on the billboard.

On Wednesday, a GoFundMe promising to create a billboard with a welcoming message along I-40 reached its goal of $1,800.

The campaign says the billboard will say, "Texas is for everyone--not for bigotry. Welcome, y'all!"