The Chinese space station reportedly is intended to be used for 15 years and may outlast ISS, which is nearing the end of its functional lifespan. 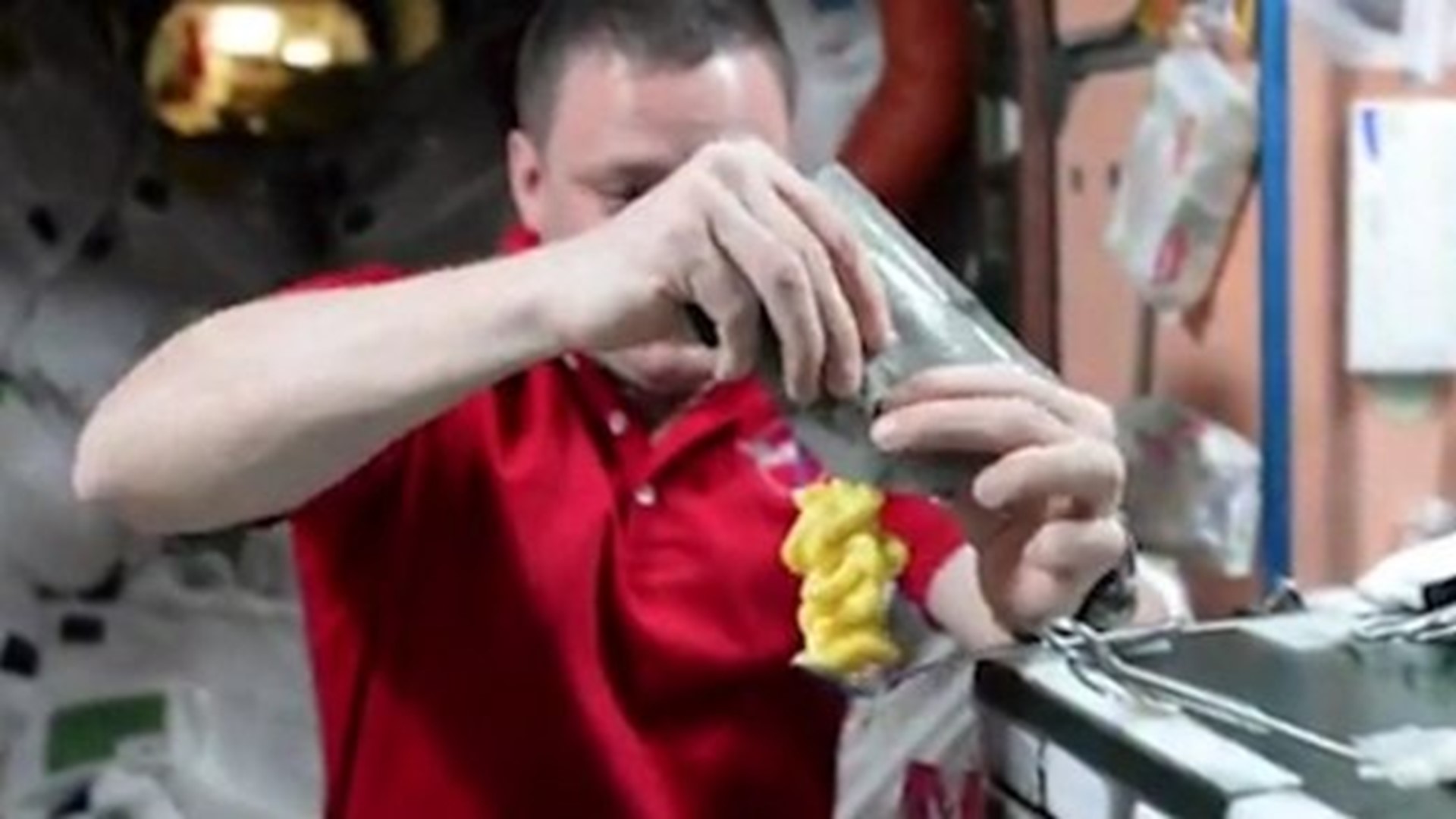 BEIJING, China — The rocket that will send the first crew members to live on China's new orbiting space station has been moved onto the launch pad ahead of its planned blastoff next week.

The main section of the Tianhe, or Heavenly Harmony, station was launched into orbit on April 29, and a cargo spacecraft sent up last month carried fuel, food and equipment to the station in preparation for the crewed mission.

The Long March-2F Y12 rocket carrying the Shenzhou-12 spaceship was transferred to the launch pad at the Jiuquan Satellite Launch Center in northwest China on Wednesday, the China Manned Space Engineering Office said in a brief statement. Its tentative launch date is next Wednesday.

The space agency plans a total of 11 launches through the end of next year to deliver two laboratory modules to expand the 70-ton station, along with supplies and crew members. Next week’s launch will be the third of those, and the first of the four crewed missions planned.

China said in March the astronauts training for the upcoming crewed missions were a mix of space travel veterans and newcomers and included some women. It has sent 11 astronauts into space to date, all of them pilots from the ruling Communist Party’s military wing, the People’s Liberation Army.

The first Tianhe crew will be all male, though women will be part of future crews on the station, according to Yang Liwei, who orbited Earth in China’s first crewed mission in 2003 and is now an official at the space agency.

The Tianhe builds on experience China gained from operating two experimental space stations earlier in its increasingly ambitious space program. Chinese astronauts spent 33 days living on the second of the previous stations, carried out a spacewalk and taught science classes that were beamed down to students across the country.

China landed a probe, the Tianwen-1, on Mars last month that carried a rover, the Zhurong. It also has brought back lunar samples, the first by any country’s space program since the 1970s, and landed a probe and rover on the moon’s less explored far side.

Beijing doesn’t participate in the International Space Station, largely due to U.S. objections. Washington is wary of the Chinese program’s secrecy and its military connections.

Once completed, the Tianhe will allow for stays of up to six months, similar to the much larger International Space Station.

The Chinese station reportedly is intended to be used for 15 years and may outlast ISS, which is nearing the end of its functional lifespan.