Cloris Leachman, Oscar and Emmy winner, has died at 94

Leachman was known for her comedic roles in 'Young Frankenstein' and 'The Mary Tyler Moore Show.' She's tied for the most Emmys of any actress. 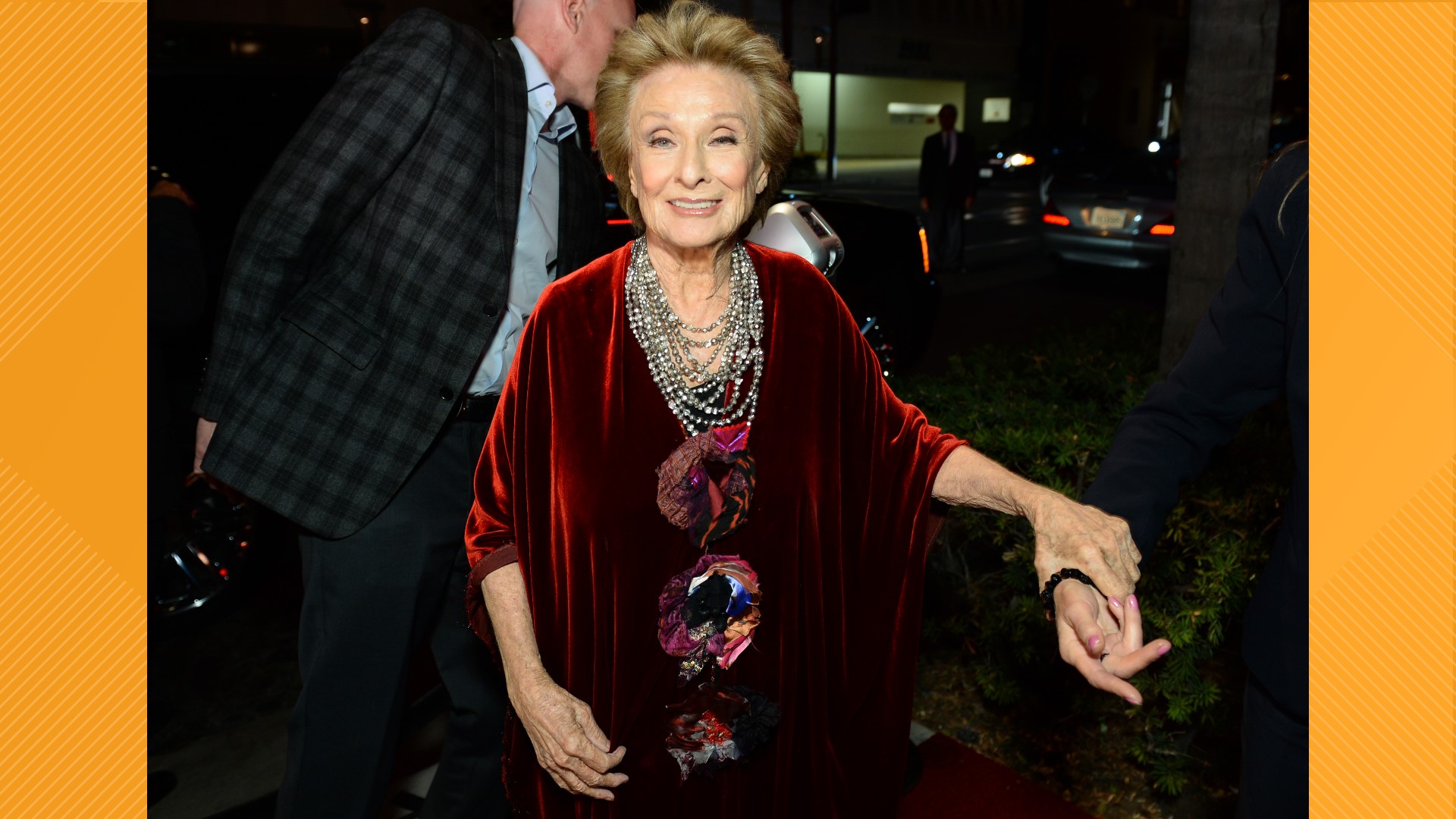 Cloris Leachman, the actress and comedienne known for her roles in "Young Frankenstein," "The Facts of Life," and "The Last Picture Show," has died. She was 94 years old.

The Oscar and Emmy winner had a career that spanned more than seven decades. She had a depth of talent that earned her an Academy Award for "The Last Picture Show" and Emmys for her comedic work in "The Mary Tyler Moore Show" and other TV series, like spinoff "Phyllis."

Leachman's publicist Monique Moss told The Associated Press on Wednesday that she died of natural causes at her home in Encinitas, California. Her daughter was at her side, Moss said. TMZ quotes Leachman's son as saying she died Tuesday night. TheWrap reports her manager says she passed away in her sleep.

Leachman's longtime manager, Juliet Green, called her "one of the most fearless actresses of our time," according to Variety. Green said, "There was no one like Cloris. With a single look she had the ability to break your heart or make you laugh 'till the tears ran down your face. You never knew what Cloris was going to say or do and that unpredictable quality was part of her unparalleled magic."

Millions of viewers knew Leachman as self-absorbed neighbor Phyllis Lindstrom in "The Mary Tyler Moore Show." She also appeared as Timmy's mother on the "Lassie" series. She played a frontier sex worker in "Butch Cassidy and the Sundance Kid," a crime spree family member in "Crazy Mama," and the infamous Frau Bucher in Mel Brooks' "Young Frankenstein."

"Every time I hear a horse whinny I will forever think of Cloris’ unforgettable Frau Blücher. She is irreplaceable, and will be greatly missed," Brooks tweeted.

Such sad news—Cloris was insanely talented. She could make you laugh or cry at the drop of a hat. Always such a pleasure to have on set. Every time I hear a horse whinny I will forever think of Cloris’ unforgettable Frau Blücher. She is irreplaceable, and will be greatly missed.

Leachman made an occasional appearance as Ida on “Malcolm in the Middle” and won Emmys in 2002 and 2006 for that show. She also played Ellen DeGeneres' mother on her sitcom "The Ellen Show."

In 2008, she joined the ranks of contestants in “Dancing With the Stars,” not lasting long but becoming the competition's oldest contestant at age 82, pleasing crowds with her sparkly costumes and sitting in judges’ laps and cussing during the live television broadcast.

Cloris Leachman played my mother on my second sitcom. I always considered myself lucky for having the chance to work with her. She will be missed.

She willingly accepted unglamorous screen roles even though she started out as Miss Chicago in the Miss America Pageant.

“Basically I don’t care how I look, ugly or beautiful,” she told an interviewer in 1973. “I don’t think that’s what beauty is. On a single day, any of us is ugly or beautiful. I’m heartbroken I can’t be the witch in ‘The Wizard of Oz.’ But I’d also like to be the good witch. Phyllis combines them both.

“I’m kind of like that in life. I’m magic, and I believe in magic. There’s supposed to be a point in life when you aren’t supposed to stay believing that. I haven’t reached it yet.”

Leachman won eight Emmys from 22 nominations, giving her the most of any actress, along with Julia Louis-Dreyfus.

She also had roles in Adam Sandler movies "The Longest Yard" in 2005 and "Spanglish" the year before, and lent her voice to both of "The Croods" films, including most recently the sequel from late last year.

The Des Moines, Iowa, native was a 1942 graduate of her hometown's Roosevelt High School, where she has a namesake stage.

"Cloris Leachman was one of our most honored and popular alums, and lived by the notion of 'once a Roughrider, always a Roughrider.' She was an inspiration to generations of theater students at Roosevelt High School and throughout Des Moines," the public school district said in a statement to WOI.

THROUGH THE YEARS: Oscar and Emmy Award winner Cloris Leachman