'Further content posted in the voice of Donald Trump will be removed,' Facebook reportedly told Lara Trump in an email. 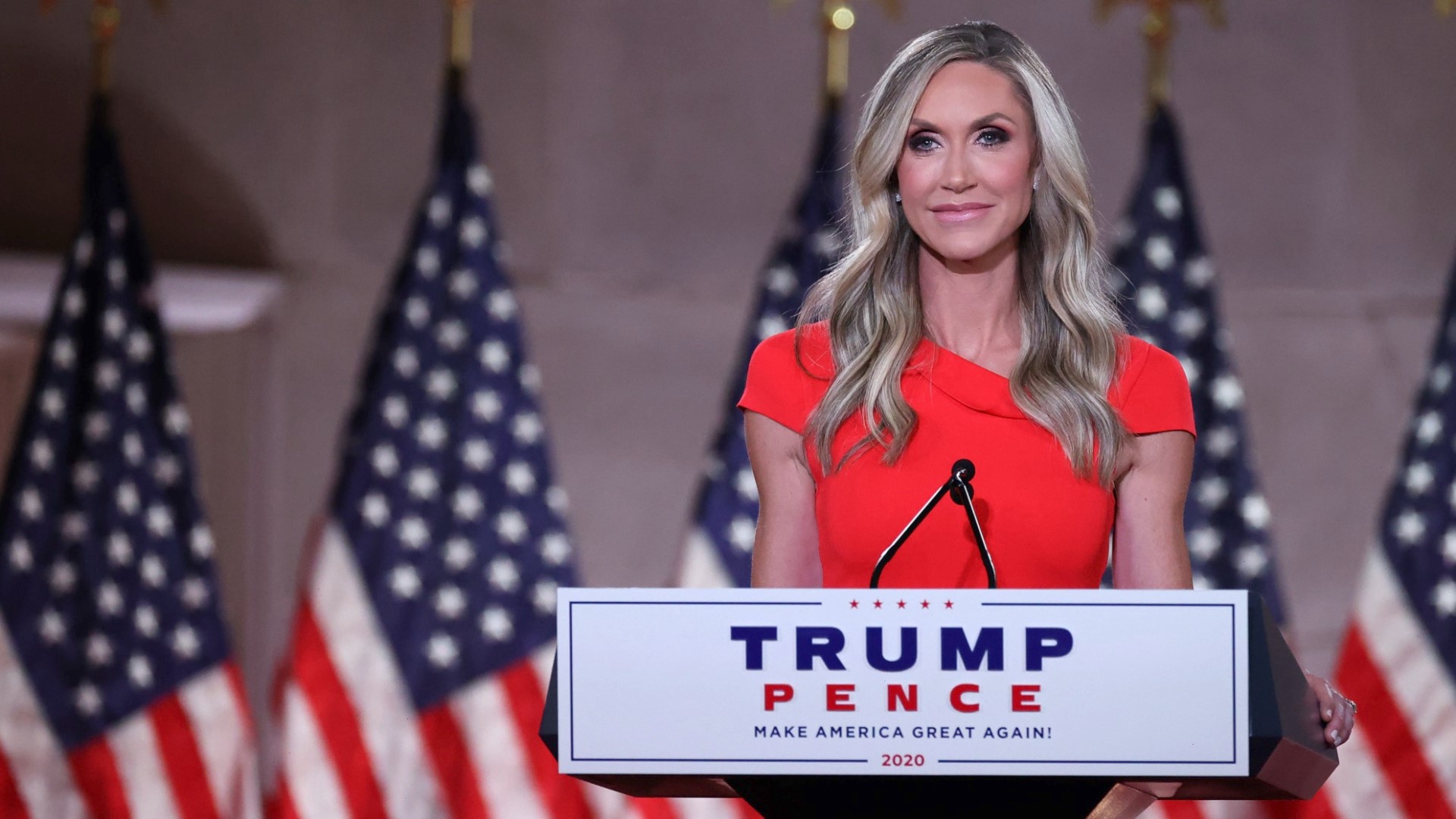 Facebook has removed a video of former President Donald Trump being interviewed by his daughter-in-law Lara Trump, multiple news outlets reported Wednesday. Donald Trump is the subject of a ban from Facebook, Twitter and other social media platforms, initiated in the days after the Jan. 6 riot when the former president's supporters stormed the U.S. Capitol.

The interview was for Lara Trump's online show "The Right View." She promoted it on Instagram, according to Reuters, then later posted a screenshot of an email from Facebook that said the video had been removed.

"In line with the block we placed on Donald Trump's Facebook and Instagram accounts, further content posted in the voice of Donald Trump will be removed and result in additional limitations on the accounts," the email read.

Facebook spokespeople confirmed to Reuters and USA TODAY that the email was legitimate.

Lara Trump, who is married to Eric Trump, later posted the interview to Rumble, another social media network.

RELATED: Some Capitol riot suspects apologize as consequences sink in