Stores to boycott coconut products that use forced monkey labor

Walgreens and Duane Reade have been added to a list of retailers which have committed to not sell coconut products from farms that use monkeys for picking. 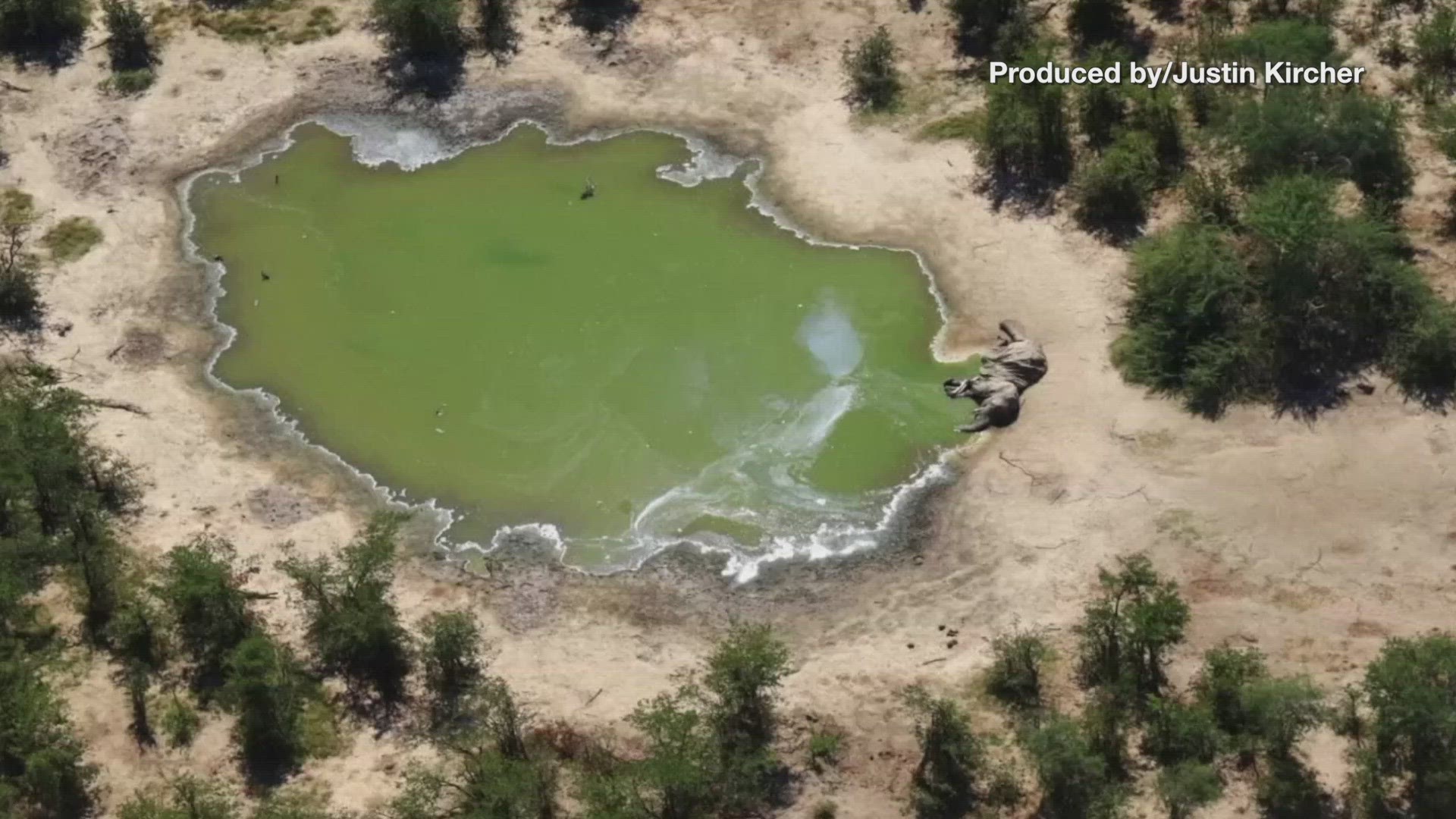 WASHINGTON, D.C., USA — In a latest win for the animal rights group PETA a list of retailers, inside of the U.S. and internationally, have said they will not sell products from coconut farms that use monkeys for forced labor.

PETA says that during an undercover investigation they found 8 coconut farms in Asia where monkeys, that were reportedly illegally captured as babies, were forced to climb palm trees to pick coconuts for export.

During their investigation, PETA workers visited 4 schools for monkeys where they learned to pick coconuts as well as a coconut picking competition where chained monkeys were forced to climb trees and pick coconuts. PETA says their eyewitnesses saw the animals kept chained up to old tires and confined in small cages. The monkeys were said to be under extreme stress and some could have their canine teeth removed so that they don't bite.

Credit: ASSOCIATED PRESS
Moss, a macaque, tries to harvest a coconut as he is being trained at a monkey training center in Chiang Mai province, 580 kilometers (360 miles) north of Bangkok, May 5, 2000. Concerned by the rising cost of hiring farm workers, the center trains monkeys to harvest tree fruits. (AP)

In Thailand, where PETA workers witnessed abuse, monkeys that are forced to climb up and down trees to collect coconuts can yield a harvest of up to 1,000 per day.

Deerfield, Illinois-based Walgreens and New York-based Duane Reade Inc. have said they are committed to not selling products that use ingredients from farms that perform these forced animal labor practices.

Peta says coconut product brands Aroy-D and Chaokoh both use coconuts from these forced monkey labor farms to make their products. The organization recommends the brand Harmless Harvest, which they say does not use monkey labor for their coconut water.

According to reports, the Walgreens Boots Alliance has committed to not sell coconut products from Thailand in its U.S. stores, which includes Walgreens and Duane Reade.

However, Thai Commerce Minister Jurin Laksanawisit rejected the allegations made by PETA and declared that coconut harvesting by macaque monkeys is not a major part of the industry. He said the animals are mostly a tourist attraction and are not harmed.

“There is a difference between coconut harvesting using monkeys because of tradition or for tourism, and coconut harvesting on an industrial scale,” he said. "It is not profitable to use monkeys at the industry level. They have tools and methods to pick coconuts that are efficient and more profitable.”

Jurin said Monday that PETA’s campaign was affecting sales in Britain as well as other European countries.

Jurin said his ministry would hold a meeting Wednesday with coconut industry representatives and he would invite foreign diplomats to see for themselves how harvesting is carried out.