Here's how smoking in public helped lead to women's suffrage

A law that forbade women from smoking in public may have actually helped them step into new, more equal territory. 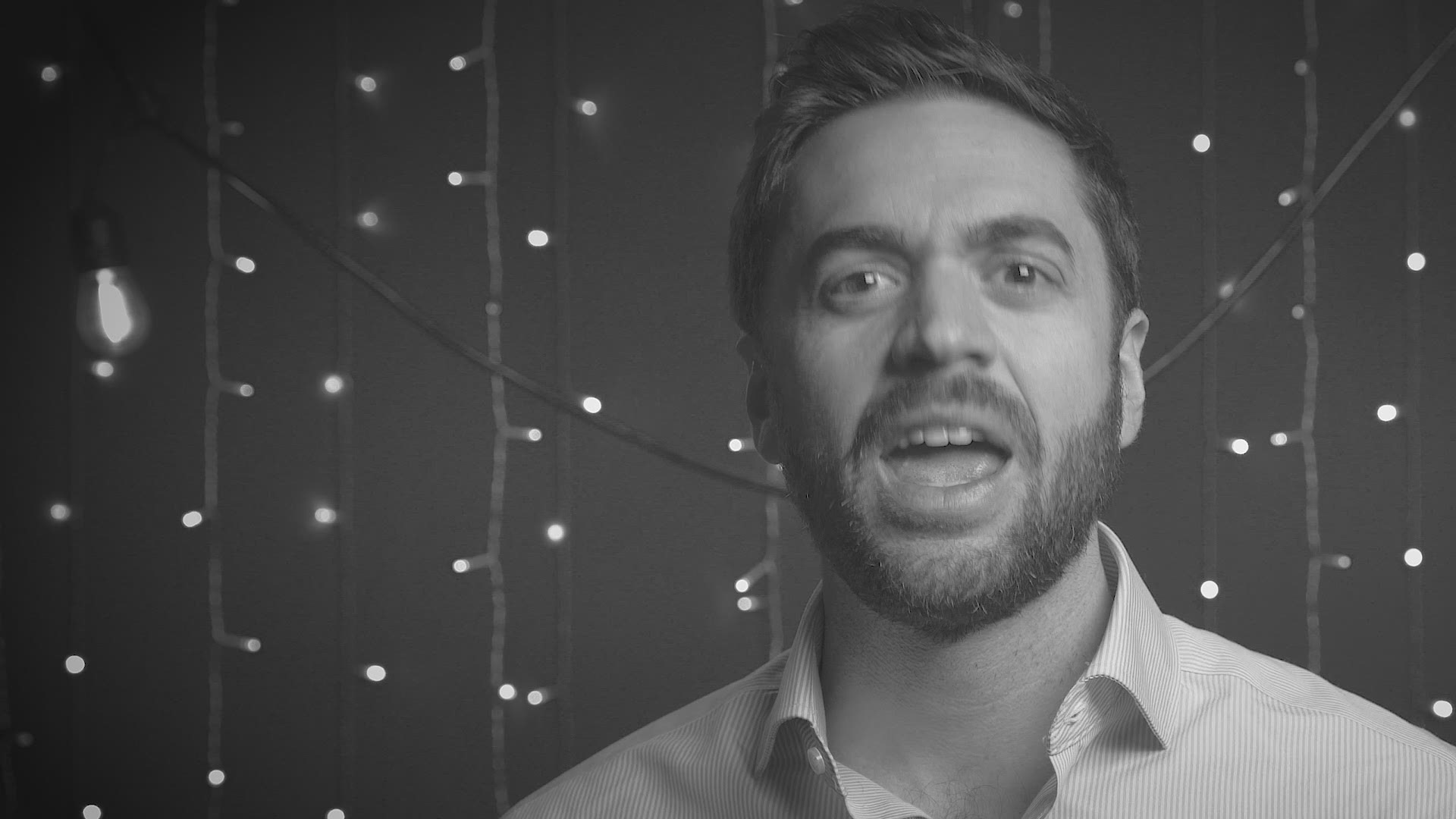 NEW YORK — In the early 1900s, women’s rights were in a very different place.

Not only could women not vote, they were restricted from a variety of normal functions of daily life including several weeks in New York, when women could not smoke in public due to the Sullivan Ordinance.

Perhaps no law against women backfired so poorly as the Sullivan Ordinance.

In January of 1908, New York City passed the ordinance to forbid women from smoking in public.

It was named after the man who proposed it: Alderman Timothy “Little Tim” Sullivan. According to reports, Sullivan had never seen a woman smoke in public but was repulsed at the thought of it.

Not long after it became law, the ordinance was tested when Katie Mulcahey lit up a cigarette in public. She was arrested on the spot.

Mulcahey went to jail and received a $5 fine.

RELATED: Here's how strict construction codes were started by a giant tidal wave of... molasses

“I have never heard of this new law and I don’t want to hear about it. No man shall dictate me," she reportedly told the judge.

Several days later, the mayor of New York struck down the law.

RELATED: The history behind how the U.S. went from being debt free to owing trillions of dollars

The whole saga had another effect that “Little Tim” never contemplated.

The right for women to smoke in public wasn’t written into law. But after the Mulcahey debacle, New York’s chief legal officer declared that women could smoke at will in public.

It set a precedent for laws to be created to allow women the same public activities as men.

The Sullivan Ordinance became another rallying point for Women’s Rights.

A little over a decade later women were granted the right to vote.