Scientists hope the samples will provide insight into the origins of the solar system and life on Earth. 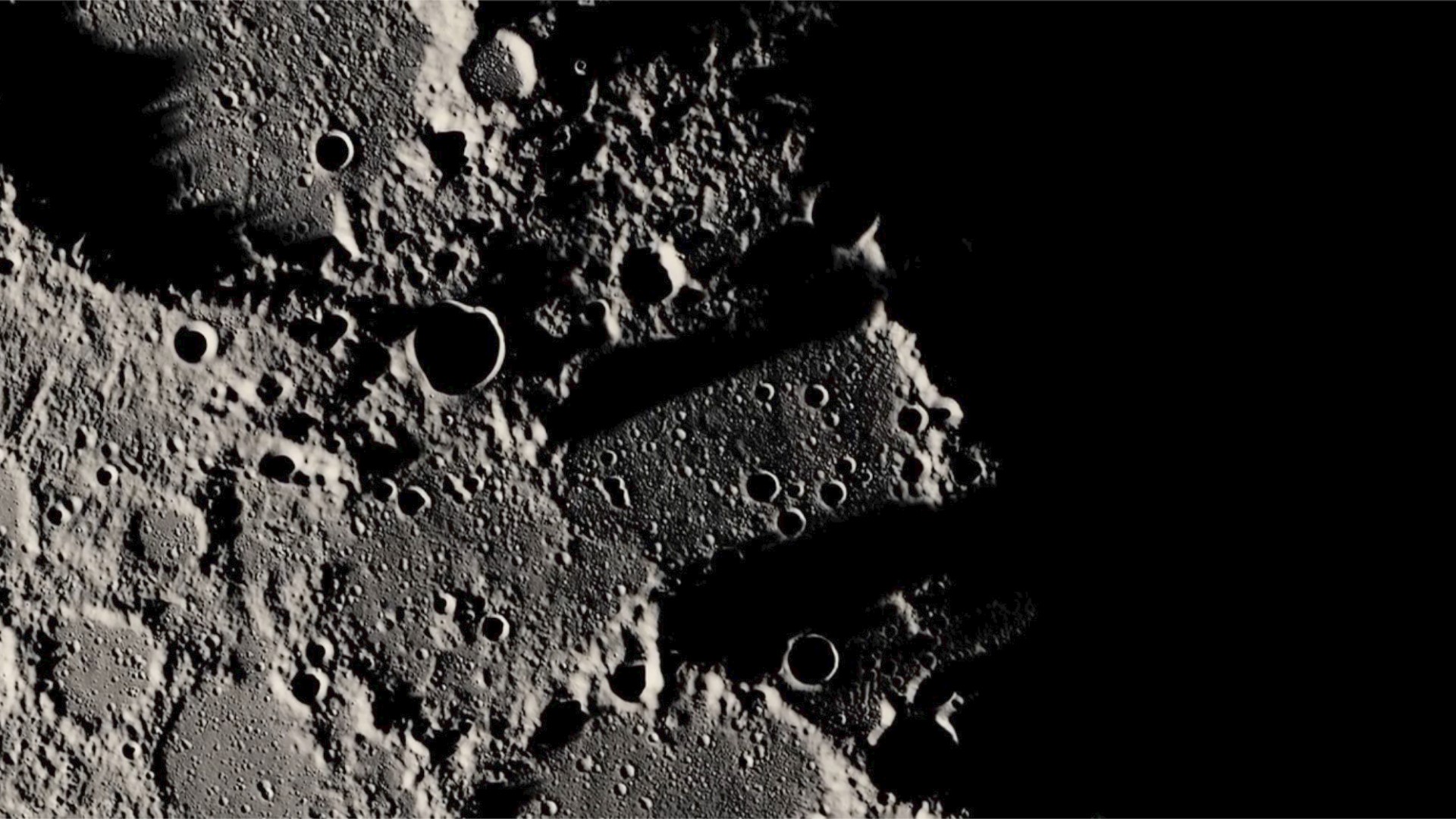 TOKYO, Japan — They resemble small fragments of charcoal, but the soil samples collected from an asteroid and returned to Earth by a Japanese spacecraft were hardly disappointing.

The samples Japanese space officials described Thursday are as big as 1 centimeter (0.4 inch) and rock hard, not breaking when picked up or poured into another container. Smaller black, sandy granules the spacecraft collected and returned separately were described last week.

The Hayabusa2 spacecraft got the two sets of samples last year from two locations on the asteroid Ryugu, more than 300 million kilometers (190 million miles) from Earth. It dropped them from space onto a target in the Australian Outback, and the samples were brought to Japan in early December.

The sandy granules the Japan Aerospace Exploration Agency described last week were from the spacecraft's first touchdown in April 2019.

The larger fragments were from the compartment allocated for the second touchdown on Ryugu, said Tomohiro Usui, space materials scientist.

To get the second set of samples in July last year, Hayabusa2 dropped an impactor to blast below the asteroid's surface, collecting material from the crafter so it would be unaffected by space radiation and other environmental factors.

Credit: AP
This optical microscope photo provided Thursday, Dec. 24, 2020, by the Japan Aerospace Exploration Agency (JAXA), shows soil samples, seen inside C compartment of the capsule brought back by Hayabusa2, in Sagamihara, near Tokyo. Japanese space officials said Thursday they found more asteroid soil samples collected and brought back from the Hayabusa2 spacecraft, in addition to black sandy granules they found last week, raising their hopes of finding clues to the origins of the solar system. (JAXA via AP)

Usui said the size differences suggest different hardness of the bedrock on the asteroid. “One possibility is that the place of the second touchdown was a hard bedrock and larger particles broke and entered the compartment."

JAXA is continuing the initial examination of the asteroid samples ahead of fuller studies next year. Scientists hope the samples will provide insight into the origins of the solar system and life on Earth. Following studies in Japan, some of the samples will be shared with NASA and other international space agencies for additional research.

Hayabusa2, meanwhile, is on an 11-year expedition to another small and distant asteroid, 1998KY26, to try to study possible defenses against meteorites that could fly toward Earth.