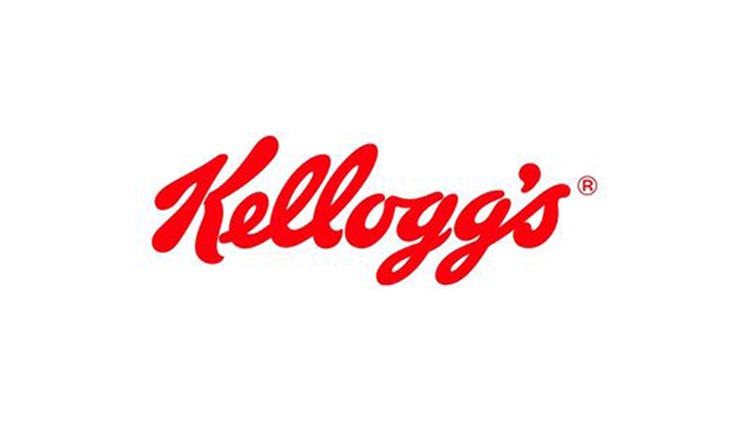 The company announced the recall on Thursday, June 14. No other Kellogg products are impacted by the recall.

How to check which products are recalled

People who purchased those products should discard them and contact Kellogg Co. for a full refund. For more information, visit kelloggs.com/honeysmacksrecall or call 1(800) 962 1413.

Where the products in question were distributed

After being informed about the reported illnesses by the Centers for Disease Control & Prevention and Food & Drug Administration, Kellogg immediately launched an investigation with the third-party manufacturer that produces Honey Smacks. The CDC issued an advisory warning people to not eat the recalled cereal.

The Honey Smacks in question were distributed across the United States with limited distribution in Costa Rica, Guatemala, Mexico, the Caribbean, Guam, Tahiti and Saipan.

Use or consumption of products contaminated with salmonella can result in serious illness, including fatal infections, fever, diarrhea, nausea, vomiting and abdominal pain, especially for young, frail or elderly people, according to the CDC.