The websites selling the Miracle Mineral Solution claim it's a cure for all sorts of conditions. But the FDA says it's actually the same as drinking bleach. 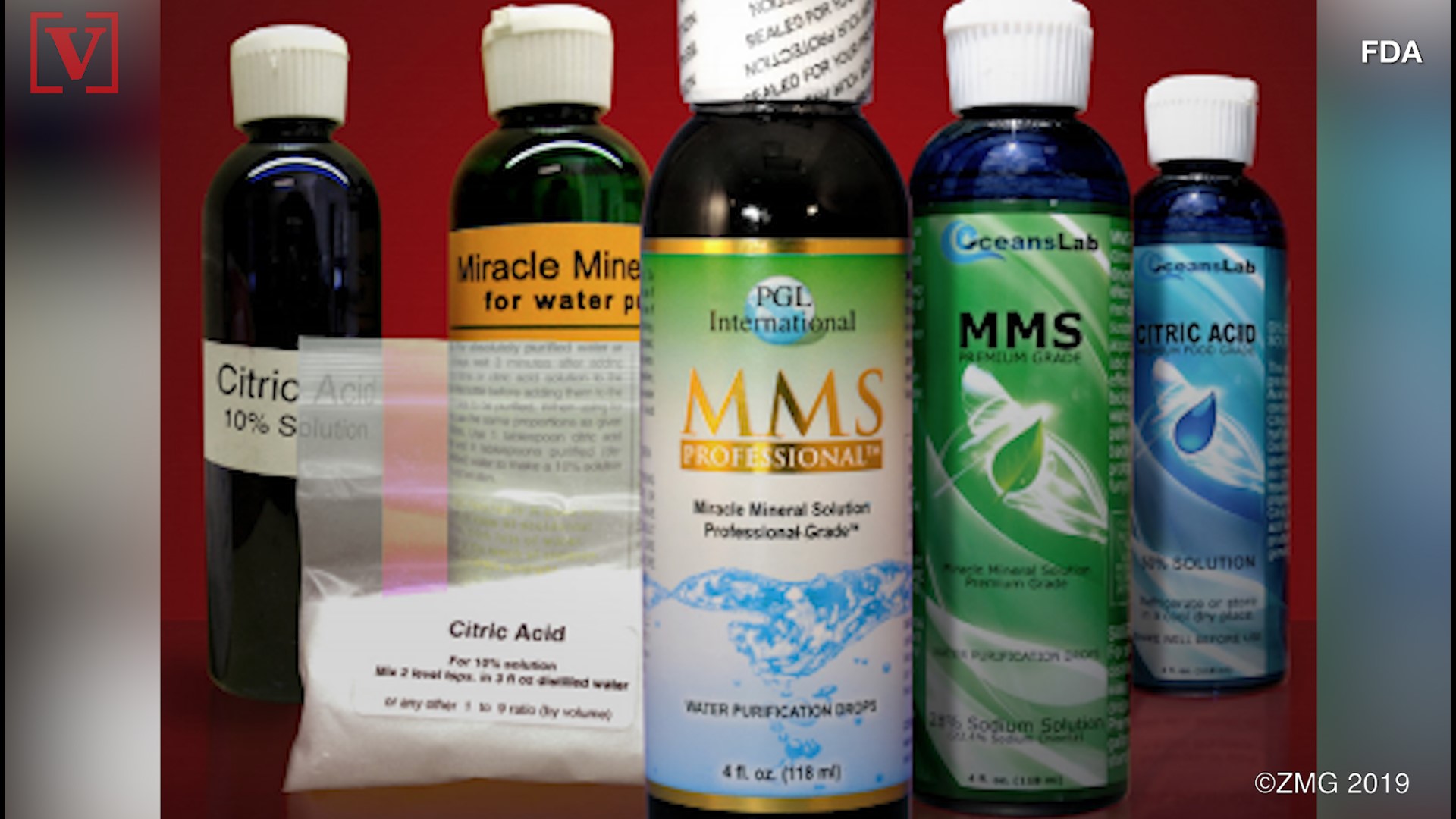 Federal regulators are warning consumers about a drink that's advertised as a remedy for treating autism, cancer and other conditions, but is actually a dangerous bleach solution that can cause life-threatening side effects.

The FDA said in its alert on Monday that it has seen a recent rise in reported health issues stemming from products known as Miracle Mineral Solution, MMS, Chlorine Dioxide Proticol, and other names.

While Miracle Mineral Solution has not been approved by the FDA for any use, it's been promoted on social media as a remedy for autism, cancer, HIV/AIDS, hepatitis and other conditions, the department said in a release.

The FDA explained that when the solution is mixed it develops into a dangerous bleach which has caused serious and life-threatening side effects.

RELATED: It was supposed to save her life. Now, it might kill her.

“The FDA’s drug approval process ensures that patients receive safe and effective drug products. Miracle Mineral Solution and similar products are not FDA-approved, and ingesting these products is the same as drinking bleach. Consumers should not use these products, and parents should not give these products to their children for any reason,” said FDA Acting Commissioner Ned Sharpless, M.D.

The agency first warned consumers about these products in July 2010, but the FDA said it's still being sold online. According to the agency's release, websites selling MMS describe it as a liquid that's 28% sodium chlorite in distilled water. It then instructs consumers to mix the solution with citric acid. But when that's done, the mixture becomes chlorine dioxide, a powerful bleaching agent, the FDA said.

"The FDA is not aware of any scientific evidence supporting the safety or effectiveness of MMS products, despite claims that the solution is an antimicrobial, antiviral and antibacterial," the FDA's warning stated. 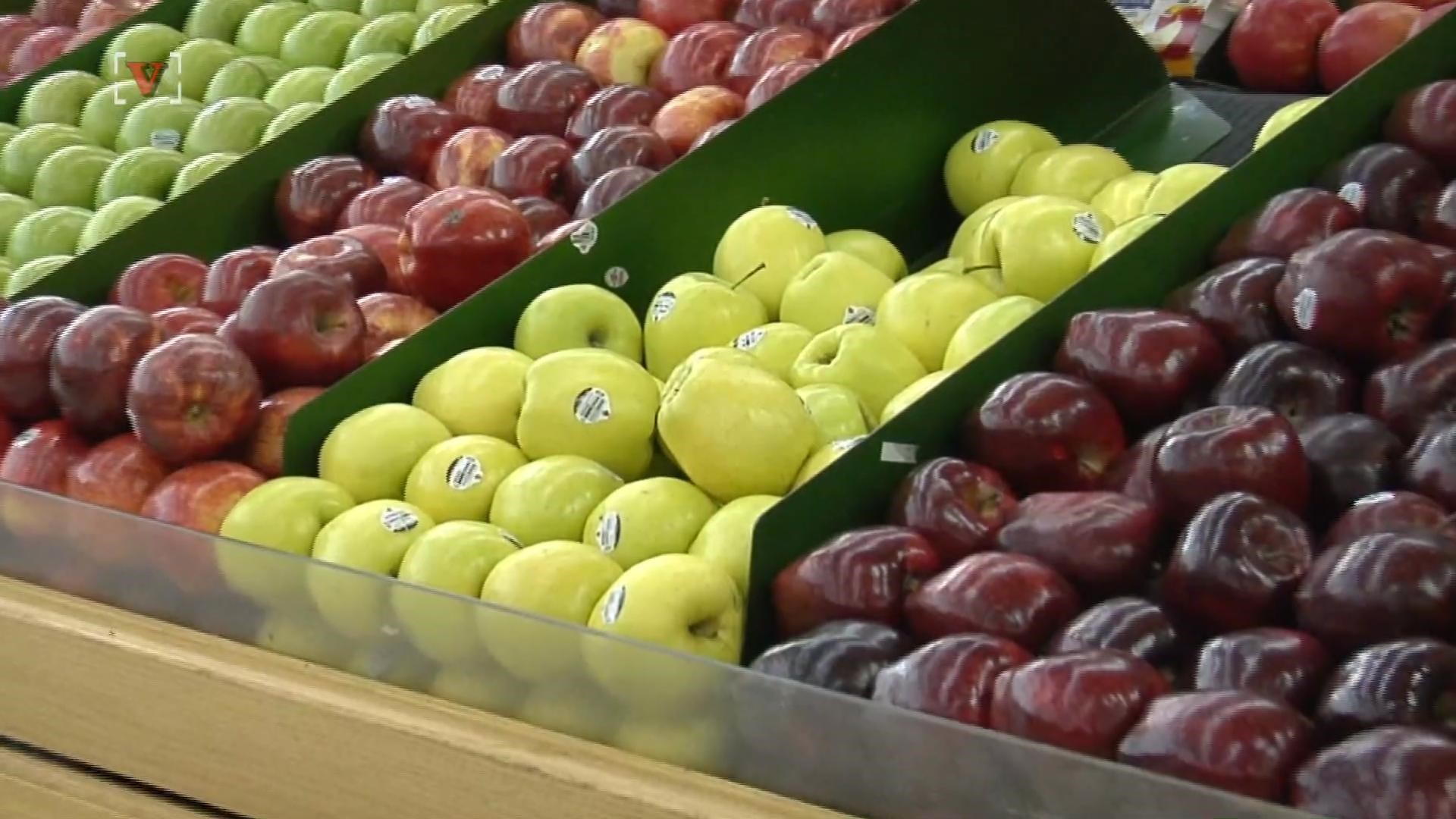