Erroneous reports of the death of veteran US congressman set off a torrent of social media posts. 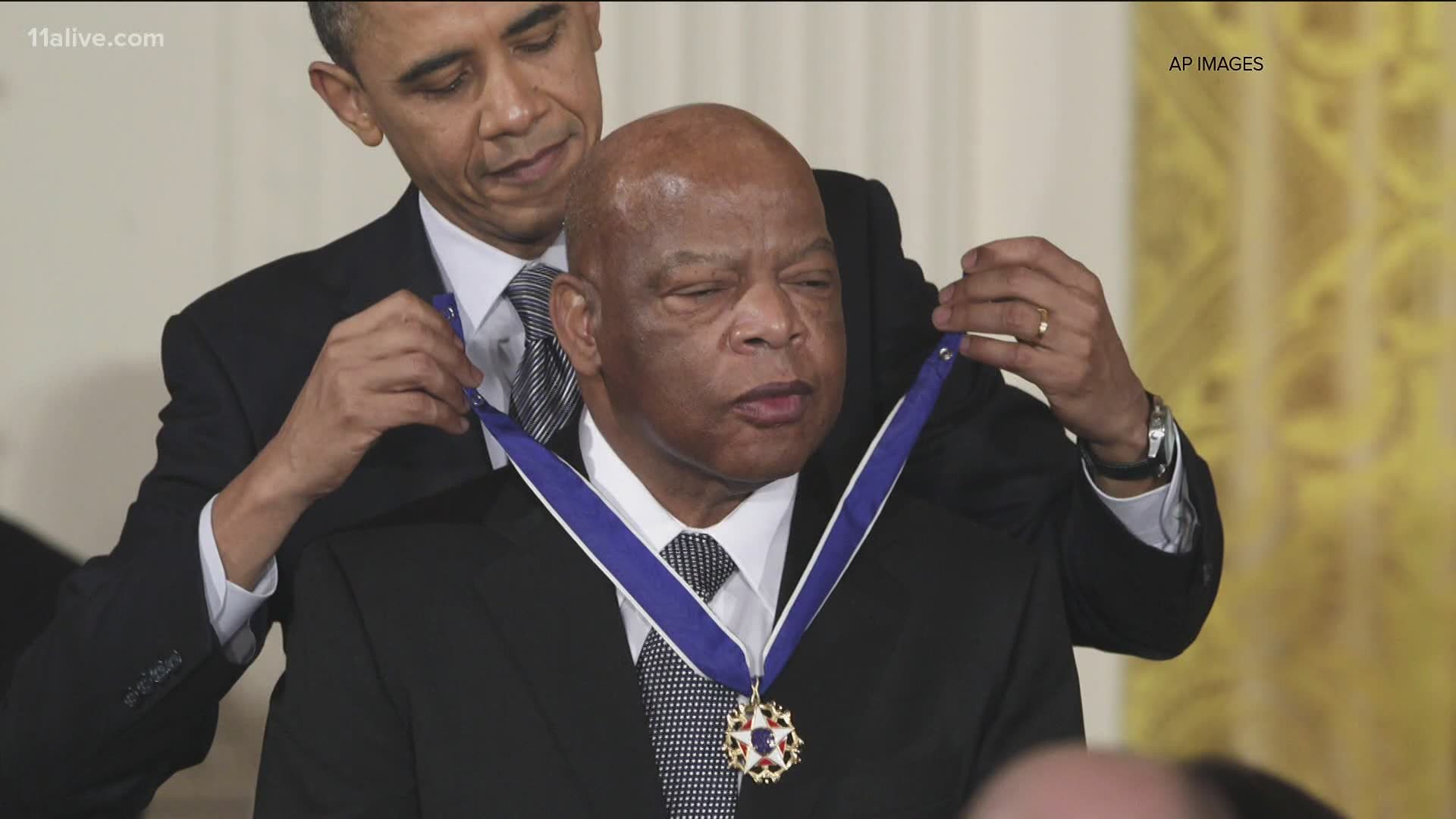 A single tweet on Saturday afternoon startled many people with word that US Rep. John Lewis had passed away.

However, this was not the case.

An erroneous tweet from a web site was re-tweeted by thousands of people on Saturday afternoon, including at least one other U.S. Representative before it was learned that the Atlanta congressman was still alive.

Lewis, who represents parts of metro Atlanta, has been battling pancreatic cancer for more than six months.

In recent weeks, the congressman told People Magazine that while he has had some days that were "not so good," that his health has been improving.

On Saturday afternoon, after the false reports of his death were tweeted out, 11Alive received an email message from a representative in his office that said the reports were "only rumors."

North Carolina Representative Alma Adams, who had sent a message of condolence earlier, sent a tweet saying her earlier statement was "based on a false report."

Lewis is in his 17th term in the House of Representatives and is sometimes referred to as the "Dean of the House," by other members of the body.

Tyler Perry's Madea uses a mask when she goes out