He died from natural causes at the hospital, according to California prison officials. 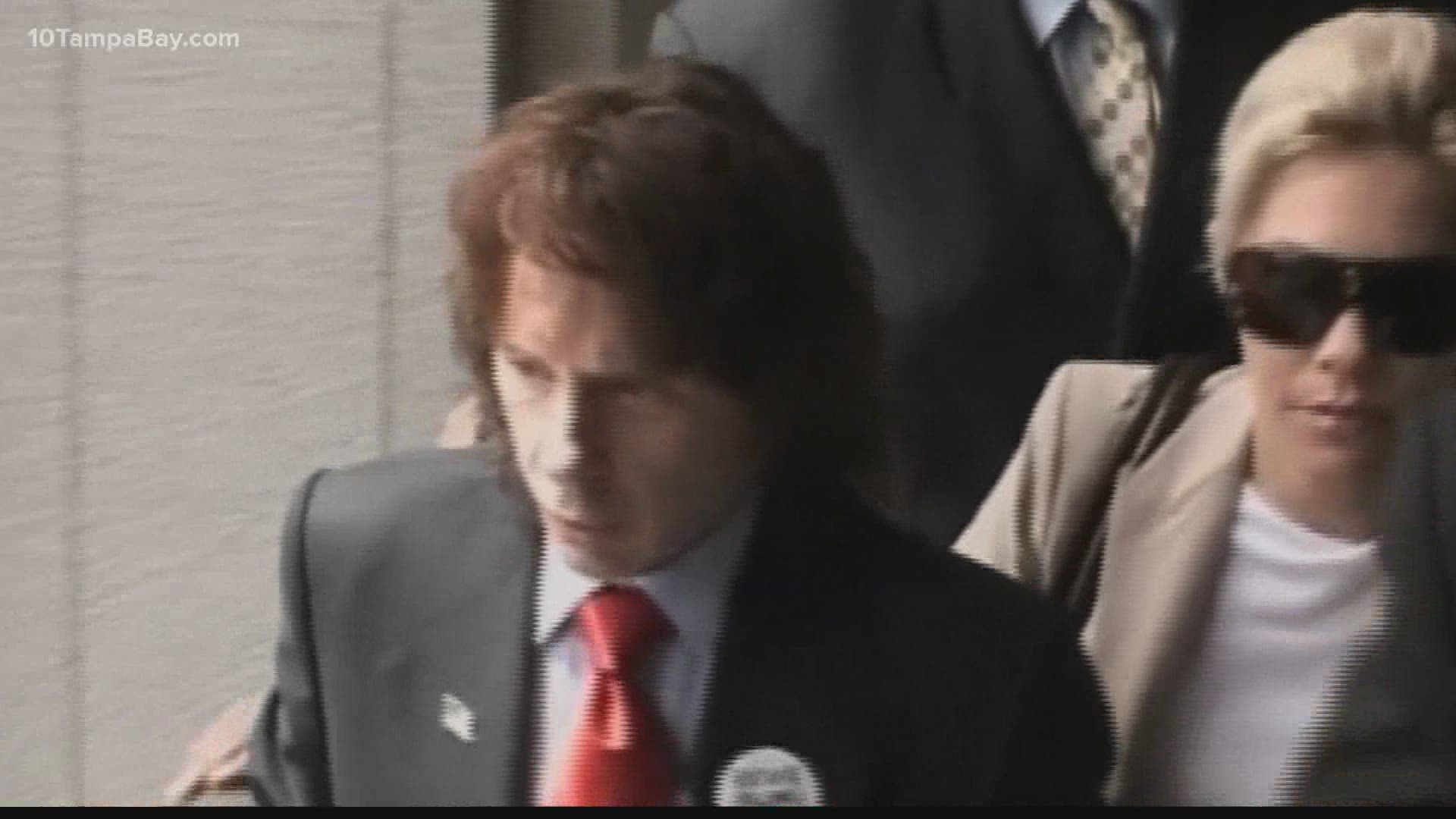 LOS ANGELES — Phil Spector, the eccentric and revolutionary music producer who transformed rock music with his “Wall of Sound” method who later was convicted of murder, has died.

Spector was convicted of murdering actress Lana Clarkson in 2003 at his castle-like mansion on the edge of Los Angeles. After a trial in 2009, he was sentenced to 19 years to life.