Senators may reshape the $350 billion the bill provides for state and local governments. They also might extend its fresh round of emergency unemployment benefits. 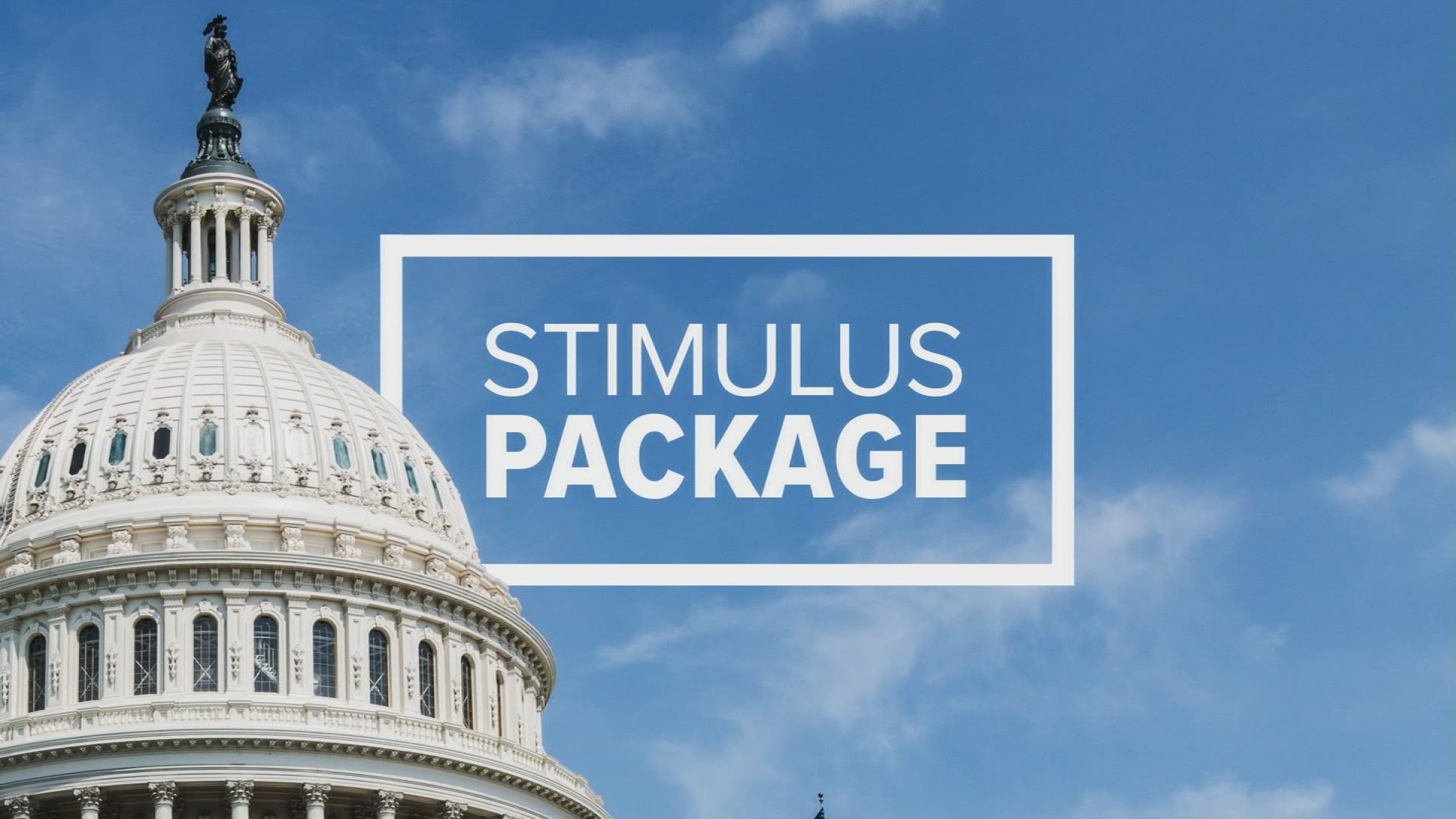 Chances are dwindling that the Democrats will find a way to retain a minimum wage boost in the $1.9 trillion relief package. Compared to dropping that increase — the No. 1 priority for many progressives — most other changes the party is considering seem modest.

Democrats are hoping to unveil their own version of the massive relief package and begin Senate debate as early as Wednesday. Congressional leaders are trying to send President Joe Biden legislation combating the pandemic and bolstering the economy by March 14, the date emergency jobless benefits that lawmakers approved in December expire.

The legislation is Biden's biggest early legislative priority. It looms as a test of his ability to unite congressional Democrats and could cause lasting damage to his influence should it fail. Republicans are strongly against the legislation and could well oppose it unanimously, as House GOP lawmakers did when that chamber approved the bill early Saturday.

RELATED: Who gets $1,400 checks in the COVID bill the House just passed?

But three Senate aides, speaking on condition of anonymity to describe internal discussions, said Monday that party leaders were dropping those proposals. Their decision was first reported by The Washington Post.

The tax idea was floated after the nonpartisan Senate parliamentarian said a straight-out increase in the federal minimum wage would violate the chamber’s rules and had to fall from the bill.

The House-approved language would gradually raise the federal minimum to $15 an hour by 2025, more than double the $7.25 floor in place since 2009. Sanders is chief Senate sponsor of the $15 plan, while Wyden is chair of the tax-writing Senate Finance Committee.

It was always questionable whether raising taxes on companies that fail to pay workers certain minimum hourly wages would win enough support from Senate Democrats to survive. Democrats will need unanimous support to move the bill through the Senate, which is divided 50-50. Vice President Kamala Harris is the tiebreaking vote.

The White House did not embrace the tax proposals, and some House Democrats reacted coolly to the plan, which would have affected only a fraction of workers paid the minimum wage.

The tepid Democratic reaction to the tax plan leaves the party looking at potentially pushing a minimum wage increase in future legislation, where it could well face enough GOP opposition to kill it. Progressives want Democrats to eliminate Senate filibusters, which let a minority party kill bills that don't have at least 60 votes, but that move probably lacks enough Democratic support to succeed.

Sanders is “looking at all available strategies" to boost the minimum to $15, said a statement by the senator provided by an aide. Senate Majority Leader Chuck Schumer, D-N.Y., has expressed a similar sentiment.

Raising the minimum wage has broad support among Democrats. But while it's embraced passionately by the party's progressives, at least two Senate moderates — Joe Manchin of West Virginia and Kyrsten Sinema of Arizona — have voiced opposition to including it in the broader relief measure, wounding its prospects and fostering tensions within the party.

Senate Democrats may reshape the $350 billion the bill provides for state and local governments. They also might extend its fresh round of emergency unemployment benefits, which would be $400 weekly, through September instead of August, as the House approved.

In addition, the parliamentarian's interpretation of Senate rules could force other changes as well. These might include dropping or altering provisions in the House bill providing billions of dollars to help some struggling pension plans and to help people who've lost jobs afford health insurance.

The bill also provides hundreds of billions of dollars for schools and colleges, COVID-19 vaccines and testing, assistance for mass transit systems and renters, and tax breaks for families with children or lower incomes.

RELATED: Global shares rise on hopes for US stimulus package