Sparklers are still dangerous: How to keep your kids safe on July 4th

Sparklers don't explode, but they can get hot enough to melt some metals. 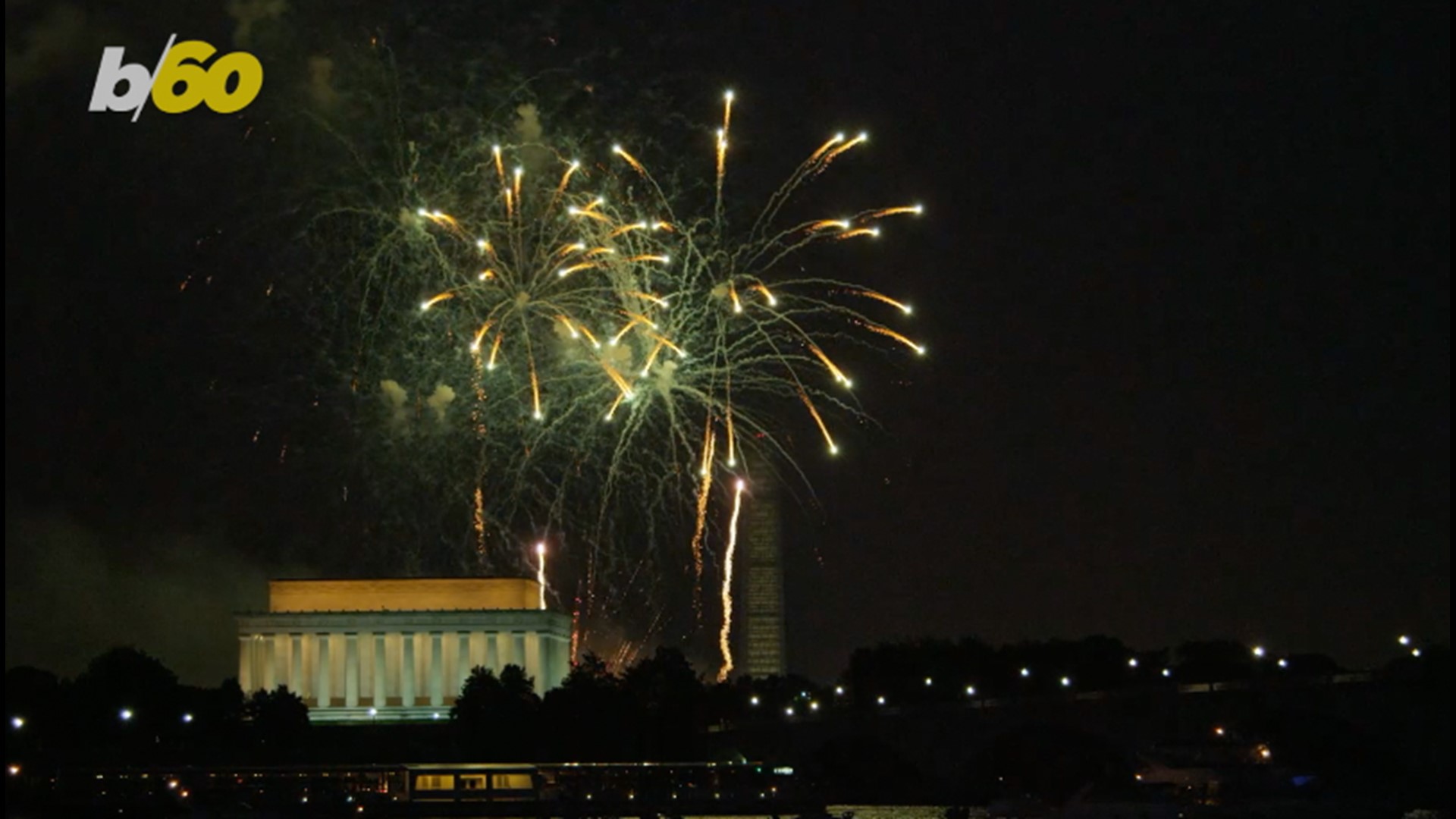 Common sense might tell you that sparklers are one of the safest fireworks around, mainly because they don't go "boom!" But they were the primary firework responsible for sending young children to the emergency room last Independence Day.

Sparklers can burn up to 2,000 degrees Fahrenheit, which is hot enough to melt some metals, according to the Consumer Product Safety Commission.

While sparklers made up 9% of fireworks-related injuries overall in 2018, according to CPSC, they were responsible for 54% of the injuries suffered by children under age 5.

RELATED: Keep your kids safe on the Fourth of July

Burns were the most common fireworks-related injury last year, with most of those burns suffered to hands and arms.

The simplest piece of advice the CPSC to keep your kids safe is not to let them touch or light off fireworks. Other tips include: