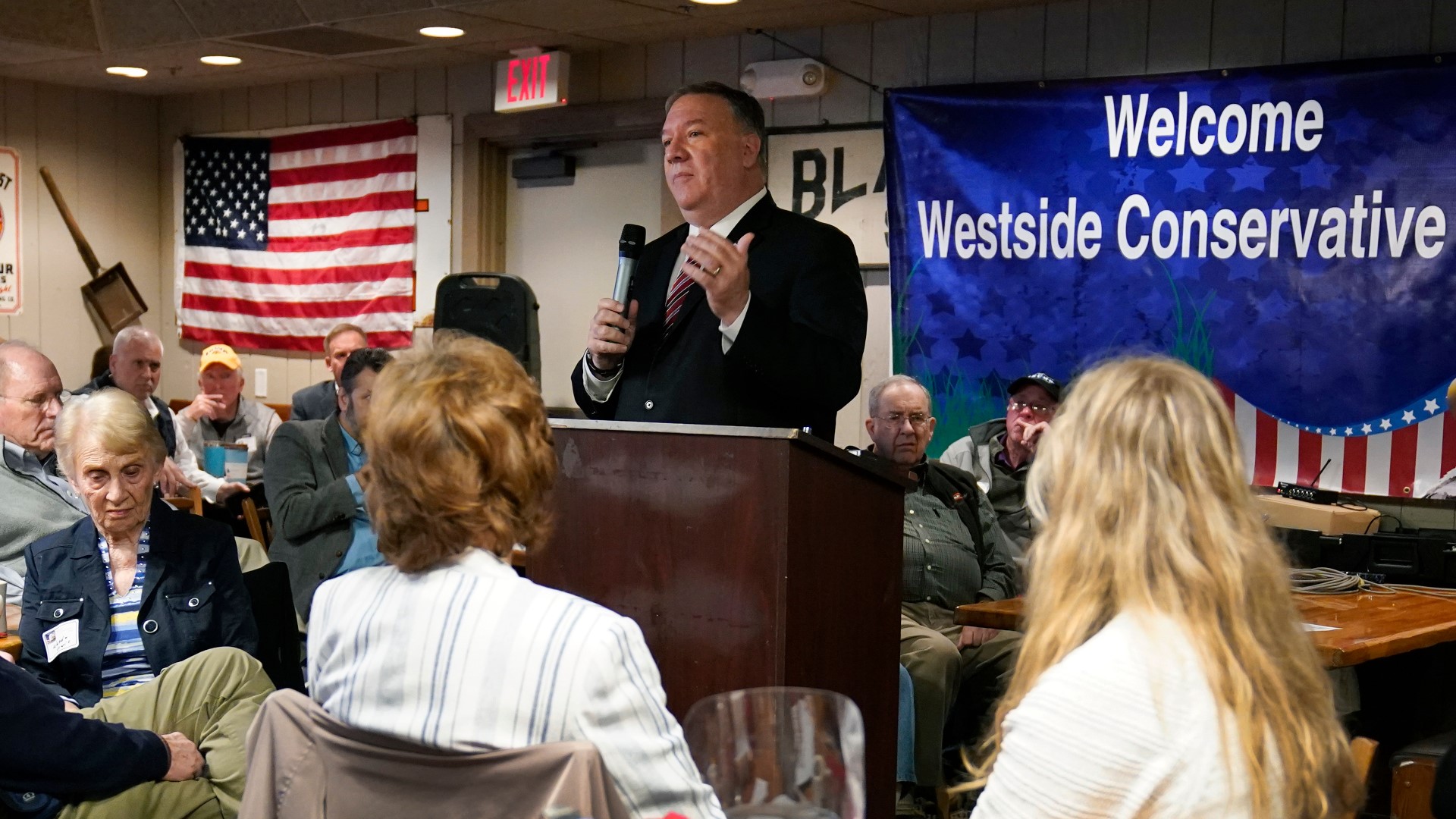 Since leaving the White House and being banned from multiple social media platforms, the former president has struggled to dominate the spotlight.

Trump's website, 45office.com, states it "is committed to preserving the magnificent legacy of the Trump Administration, while at the same time advancing the America First agenda."

The site includes sections to handle correspondence, scheduling requests and press inquiries for the former president and first lady.

The new website could be just the first step in Trump working to reestablish his online presence. Last week, one of his advisers told Fox News that Trump plans to launch his own social media platform in the next two to three months.

RELATED: Trump plans return to social media with his own platform, adviser says

Trump's Twitter account was permanently suspended following tweets he made days after a violent mob stormed the U.S. Capitol. At the time, Twitter said it suspended his account "due to the risk of further incitement of violence."

Facebook is currently having its oversight board review whether the former president should be permanently banned from his accounts.

Without social media, Trump has made statements via press releases through his presidential office and through his Save America PAC.

Trump's new website is "powered by" Nucleus, a start-up from his former campaign adviser Brad Parscale. The New York Times reported in December that Parscale planned to return to real estate after his run with Trump, by flipping houses, but also had been working on launching Nucleus and gaining a client base to restart his political consulting firm.

According to Bloomberg, Parscale earlier this year created a new e-mail distribution system for Trump through his Nucleus company to circumvent outside vendors, after their vendor from the 2020 campaign suspended the account.

Jason Miller, a senior adviser for Trump boldly told Fox News' "Media Buzz" that the former president's supposed return to social media will be something that he believes could be "the hottest ticket in social media." Miller said he believes "it’s going to completely redefine the game, and everybody is going to be waiting and watching to see what exactly President Trump does."

On Fox, @JasonMillerinDC says former President Donald Trump will return to social media in the next two to three months with "his own platform." pic.twitter.com/djtsCy7gDo

Facebook's decision on whether to permanently ban Trump depends on the deliberation of its oversight board, which consists of 20 members who, according to reporting from the Guardian, range from "humanitarian activists and religious experts to lawyers and a former prime minister." Yahoo Finance recently released a poll which found that more than 50% of respondents believed Facebook should let Trump back on, and 44% wanted him banned permanently.

RELATED: Capitol riot suspect was wearing 'I Was There' shirt when arrested in Dallas