In explaining the sudden reversal, the White House said Trump 'likes Chairman Kim and he doesn't think these sanctions will be necessary.' 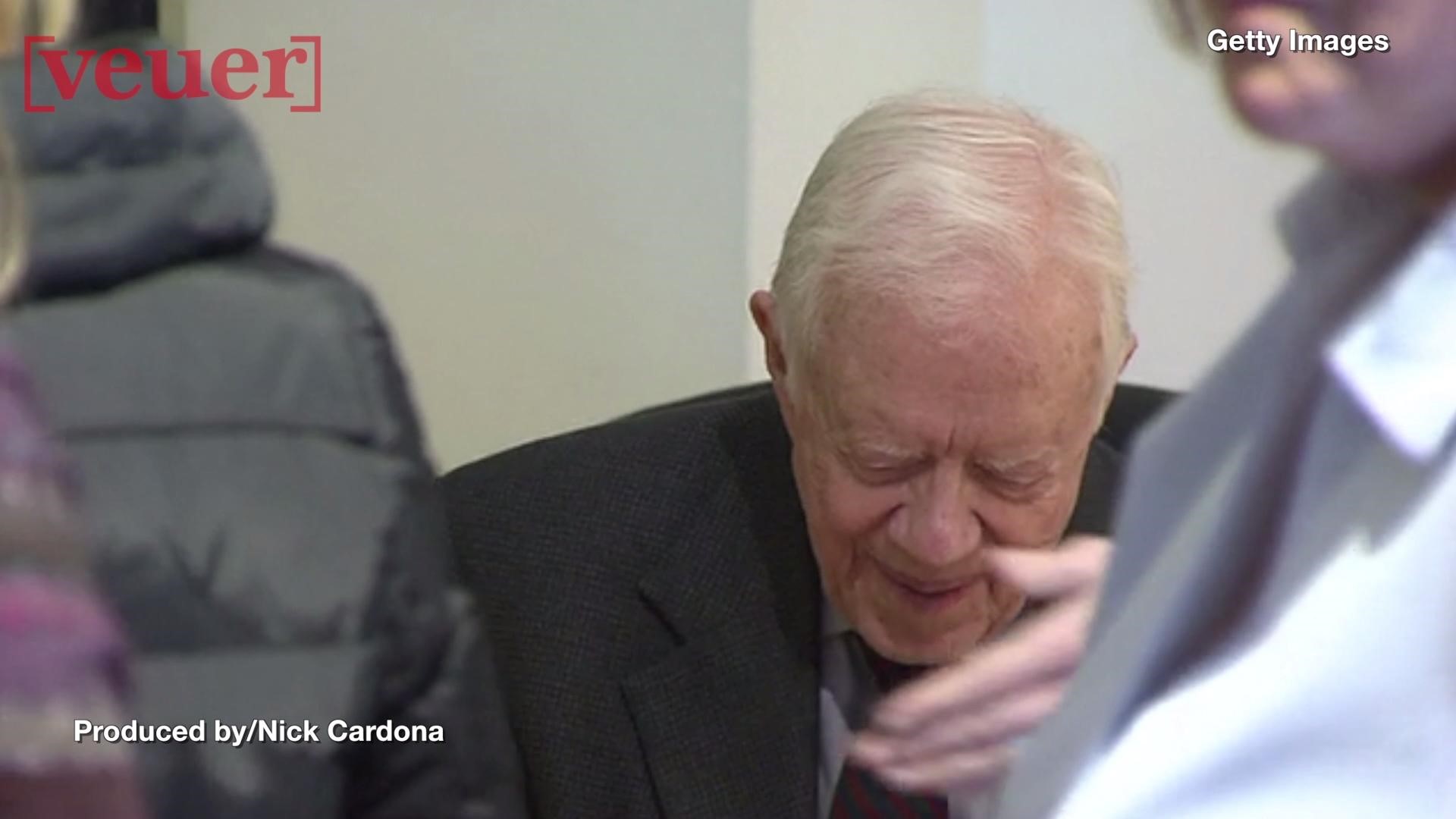 Trump said in a tweet that, "It was announced today by the U.S. Treasury that additional large scale Sanctions would be added to those already existing Sanctions on North Korea. I have today ordered the withdrawal of those additional Sanctions!"

The White House did not immediately respond to questions about which sanctions Trump was referring to.