Authorities: At least 10 dead in Texas, 20 injured after van with migrants crashes

Authorities said the van, designed to hold 15 passengers, was top-heavy and tipped over when the driver lost control on a curve. 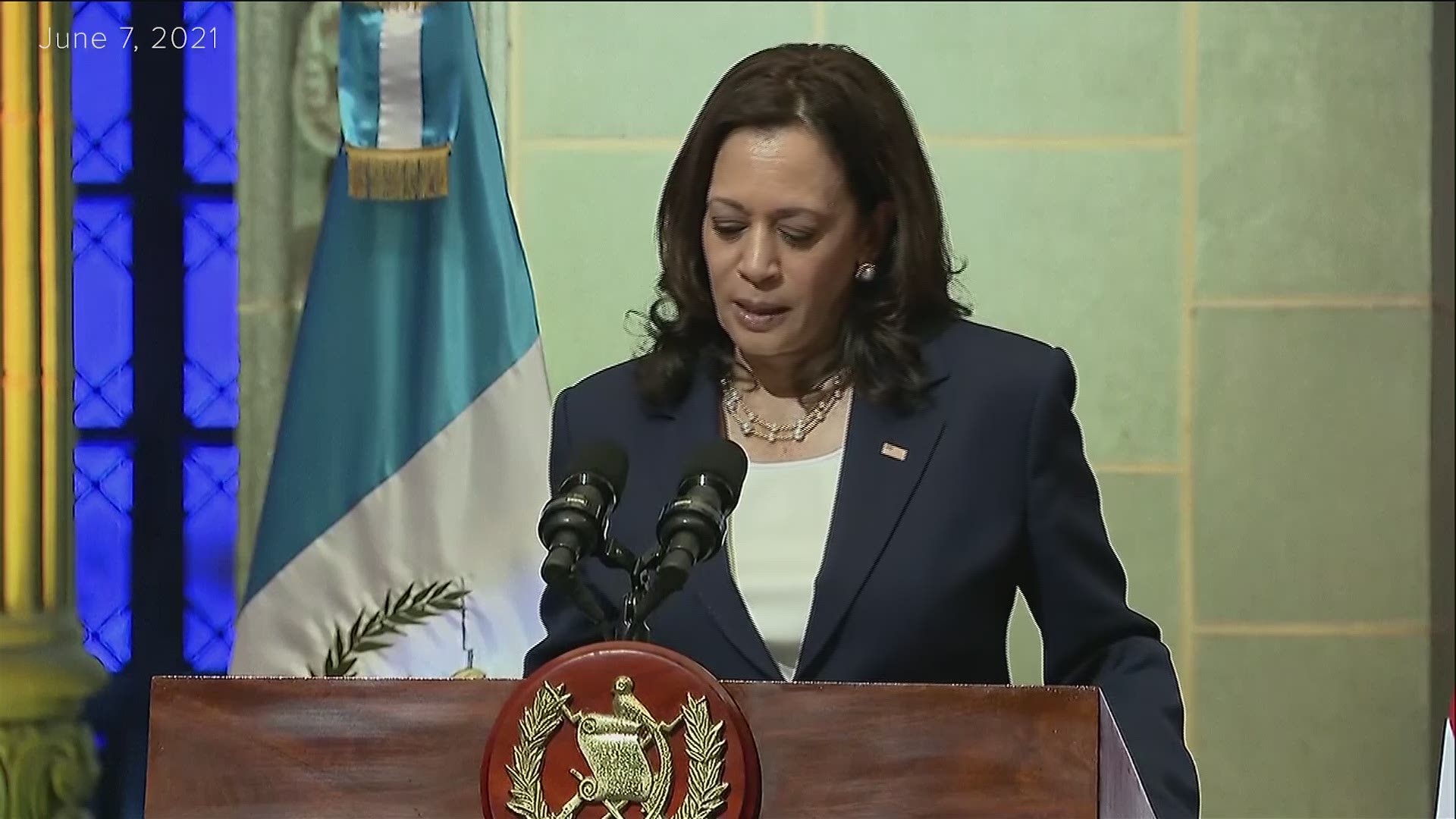 The crash happened shortly after 4 p.m. Wednesday on U.S. 281 in Encino, Texas, about 50 miles (80 kilometers) north of McAllen. Sgt. Nathan Brandley of the Texas Department of Public Safety says the van, designed to hold 15 passengers, was speeding as the driver tried to veer off the highway onto Business Route 281. He lost control of the top-heavy van, which slammed into a metal utility pole and a stop sign.

The van was not being pursued, said Brooks County Sheriff Urbino.

Martinez said he believed all of the passengers were migrants. Brandley said the death toll was initially announced as 11 but was later revised. He also said the 20 who survived the initial crash all have serious to critical injuries.

The identities of the 30 in the van were being withheld until relatives can be notified, Brandley said. No information about the van, including where it was registered or who owned it, was immediately released..

Encino is a community of about 140 residents about 2 miles (3.22 kilometers) south of the Falfurrias Border Patrol checkpoint.

A surge in migrants crossing the border illegally has brought about an uptick in the number of crashes involving vehicles jammed with migrants who pay large amounts to be smuggled into the country. The Dallas Morning News has reported that the recruitment of young drivers for the smuggling runs, combined with excessive speed and reckless driving by those youths, have led to horrific crashes.

Victor M. Manjarrez Jr., director of the Center for Law & Human Behavior at the University of Texas at El Paso, told the newspaper that criminal organizations recruit drivers from Austin, Dallas and Houston. Others come from the El Paso area, while others come from parts of Latin America rife with police corruption.

They’ll be picked out of a group of migrants seeking safe passage across the border for a reduction of their smuggling fee, Manjarrez said. They’re told to follow a scout vehicle.

“It’s not bad for a few hours’ work,” Manjarrez said.

One of the deadliest crashes came on March 3, when 13 people were killed when a semitrailer truck slammed into a sport utility vehicle containing 25 migrants near Holtville, California, about 125 miles (200 kilometers) east of San Diego.

On March 17, eight migrants were killed when the pickup truck carrying them crashed into another truck while being pursued by police nearly 30 miles (50 kilometers) north of the border city of Del Rio, Texas. The driver faces a possible life sentence after pleading guilty to multiple federal charges on May 24. No sentencing date has been set.