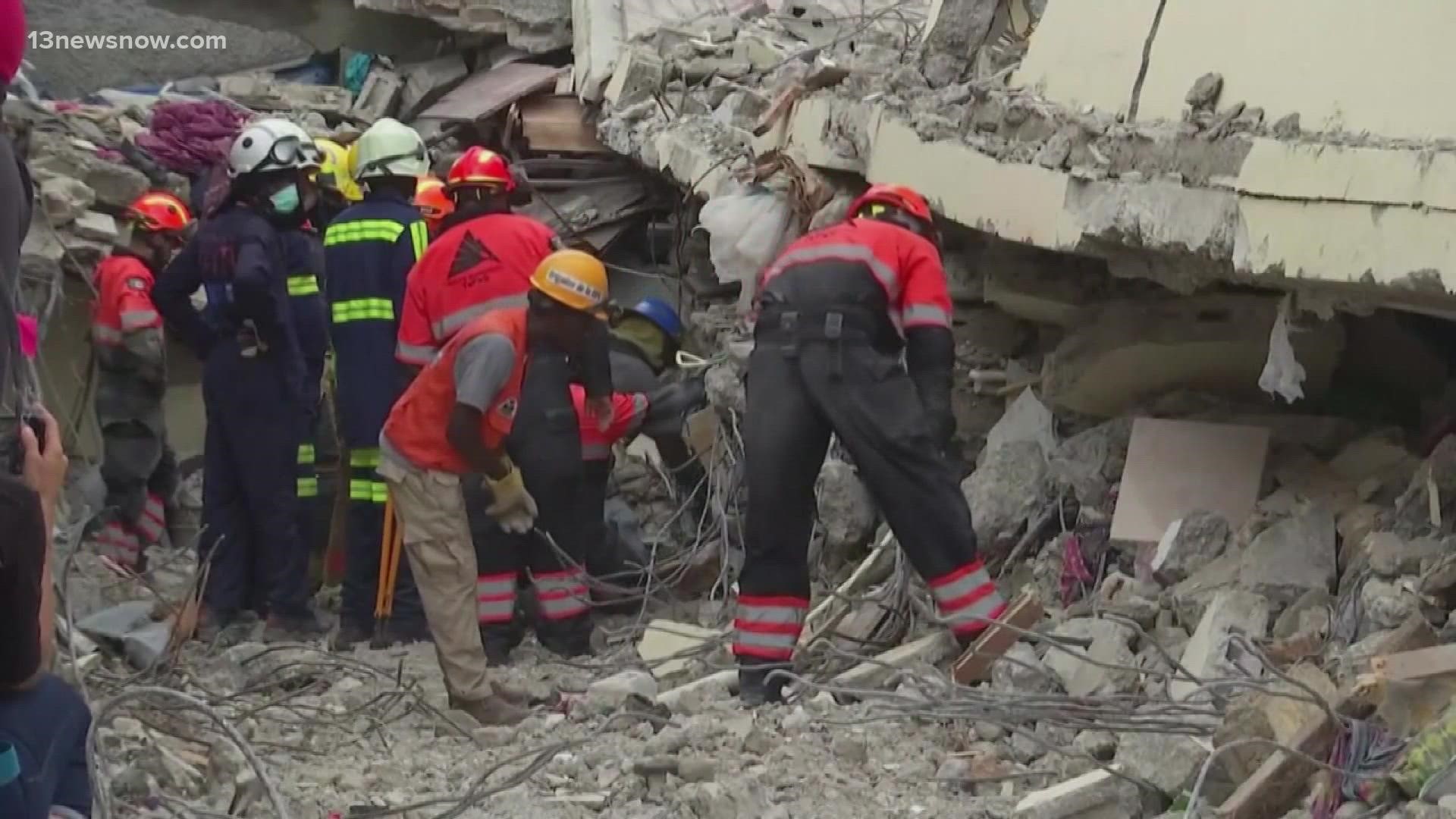 NORFOLK, Va. — For the Norfolk-based amphibious transport dock USS Arlington, as far as deployments go, this one was pretty small--just a matter of days. However, its contribution was huge.

When disaster struck Haiti on August 14, the Arlington answered the call to duty.

The Arlington was one of the ships picked to help.

420 sailors and around 200 Marines shipped out on the 17th, and they got there two days later.

From there, it was around the clock operations for the crew, who joined the task force and served as a kind of floating airport for military helicopters.

They delivered 113,000 pounds of critically needed food, water and medical supplies to desperate Haitians and supplied 800,000 meals, which is said to have been enough to feed around 10,000 children for a month.

The sailors and Marines were proud to help.

"I've talked to many of them and without fail, they just felt humbled, really," said Kellum. "And really, like you know, a lot of times, we do things and we know it makes a difference for national security. But when you're handing a box of food to somebody who clearly needs it, right? A tremendous impact, So, yeah, it was pretty awesome."

With the military mission complete, the humanitarian response in Haiti has now been turned over to USAID-- the United States Agency for International Development. 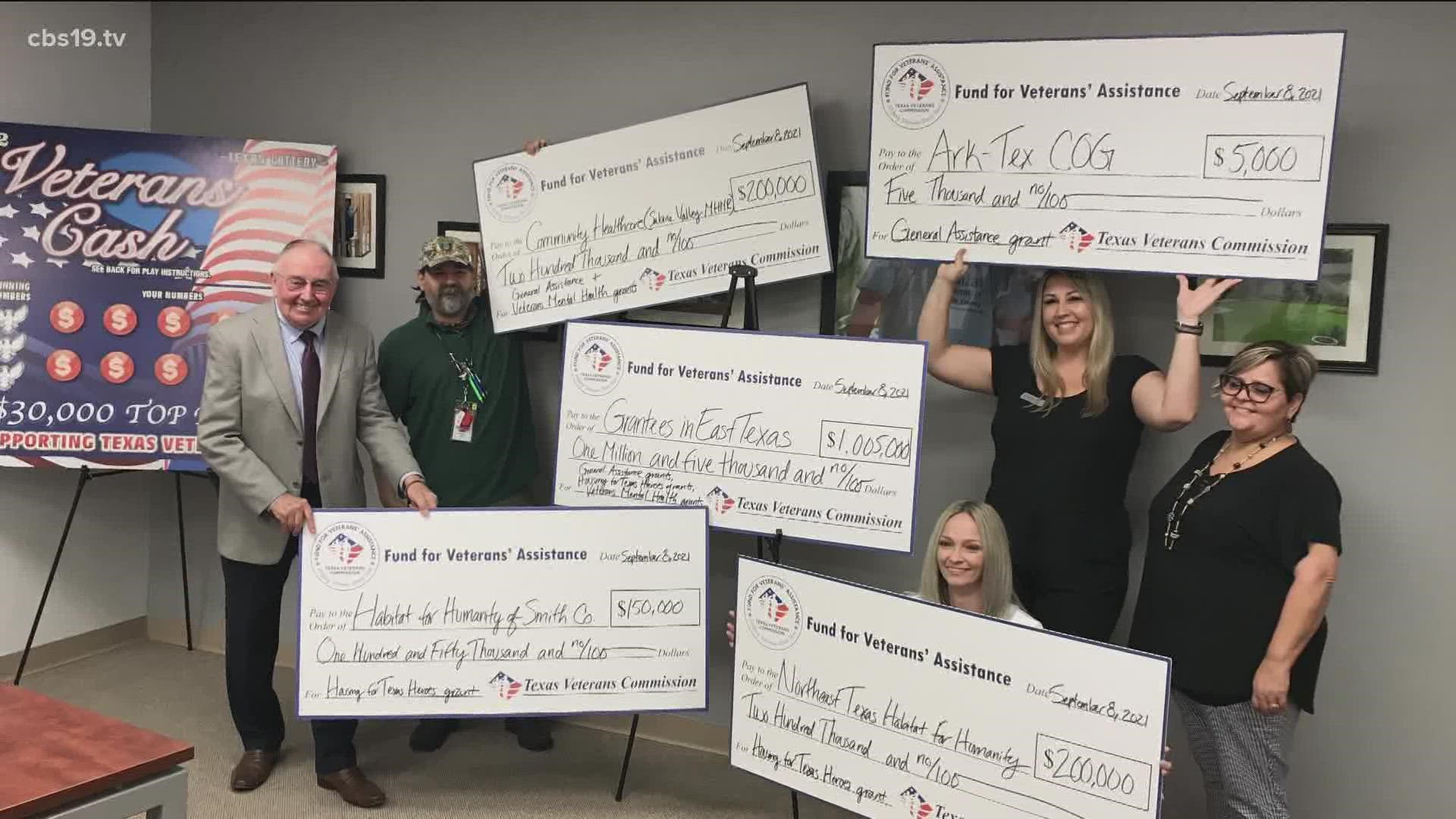