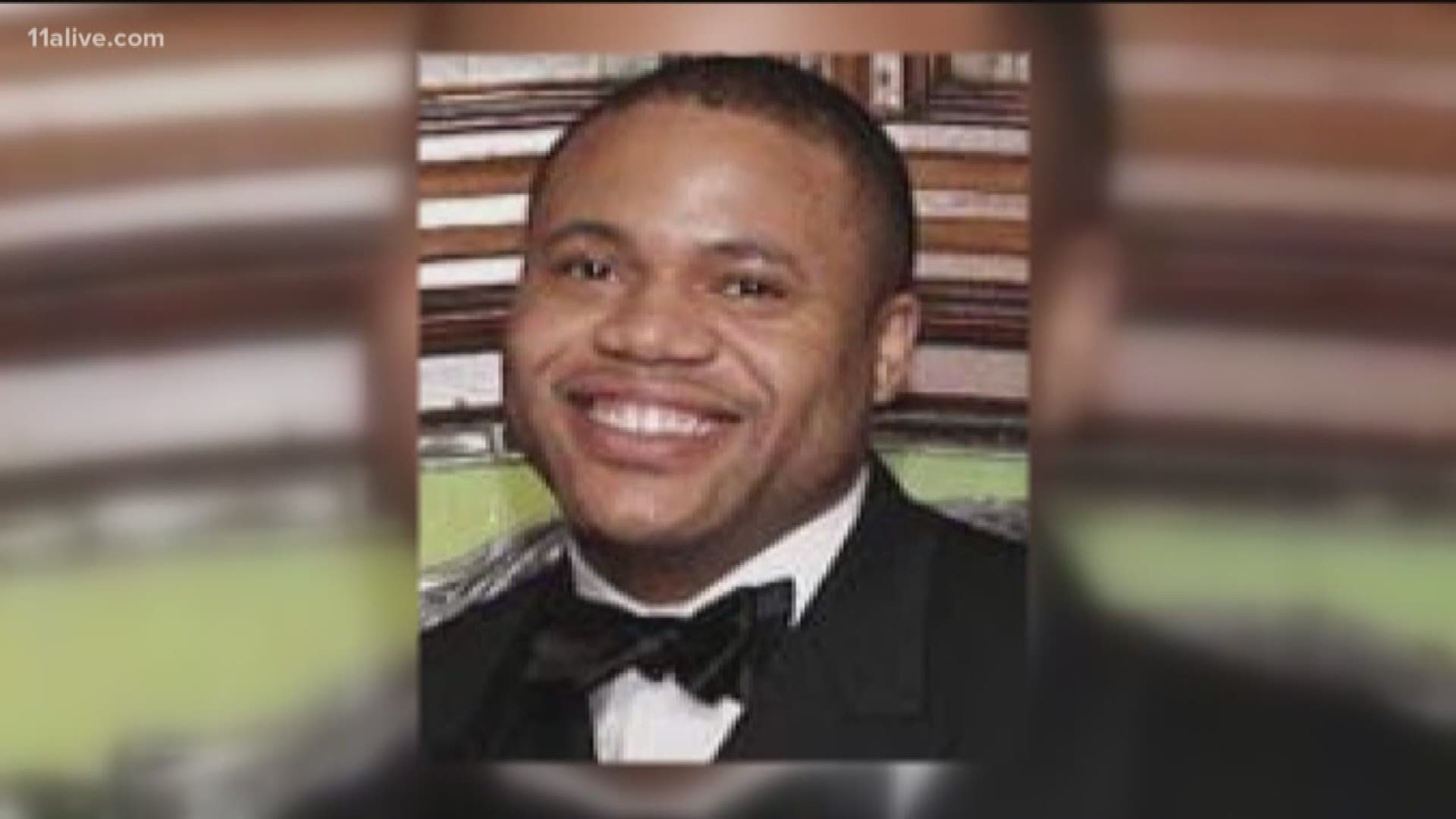 Timothy Cunningham's body was recovered from the Chattahoochee River on Tuesday. Two fishermen found him but 11Alive has learned that they are not entitled to the $15,000 Crime Stoppers reward that was offered in his missing person's case.

Atlanta police said the reward money was for "information leading to an arrest and indictment in the case."

Finding Cunningham is not a condition of the reward money.

He was missing for more than a month and the fishermen found him in a hard-to-reach part of the river. The recovery team entered the water 200 yards downstream to get to the body that was found in a muddy area,

We may never find out exactly how a Centers for Disease Control and Prevention scientist ended up dead in a local river.

Those are the words of the Atlanta Police Department's Homicide and Missing Person's Unit. Major Michael O'Connor spoke to media shortly after the department announced that a body found on Tuesday was that of Timothy Cunningham.

►Missing CDC scientist's father: There were concerning messages before disappearance

Cunningham, 35, went missing on Feb. 12 after leaving work early, telling co-workers he was feeling ill. He was the focus of an exhaustive search by many across Atlanta and also the Fire Department's swift water rescue team.

In fact, Cortez Stafford with the Atlanta Fire Department confirmed that this team actually searched the same area of the river much earlier.

"Back on Feb. 23, the Atlanta Fire Rescue Department did, in fact, search the Chattahoochee River from Marietta Boulevard going downstream to Donald Lee Hollowell Parkway which is close to where Mr. Cunningham's body was found," Stafford said. "During that search, we did not find any indication or signs of a body being at the river at that time."

But it would be well over a month before the body was found - by fishermen - in a hard-to-reach part of the river. The department's team had to enter the water 200 yards downstream to get to the body, in a muddy section of the river near Donald Lee Hollowell Parkway.

According to the chief medical examiner, her office had a tentative identification on Wednesday that was later confirmed through dental records the very next day.

Based on everything they have found so far, the medical examiner's office determined the cause of death as drowning finding no other obvious cause or signs of physical trauma before death.

"But since the investigation is still open we do not yet have a manner of death of whether it's an accident, a suicide or anything other than that," Chief Medical Examiner Jan Gorniak said.

The full autopsy report is not yet complete and authorities are still awaiting a toxicology report. But police said that, based on their own interviews and the findings of the autopsy so far, they have no reason to believe there was any foul play.

They still are unsure why he left personal items such as keys and his wallet at home the day he disappeared and without more information, those answers may never surface.

The only things police could confirm from the scene were that Cunningham was wearing his jogging suit where he was found and had three small crystals - similar to those police said he collected - in his pocket.

"He was an avid collector of these kinds of crystals or rocks or rare stones," O'Connor said.

Pending an unusual break in the case, O'Connor said that the case may be listed as inactive soon - possibly in a month's time.

"I think that we feel like we are on really solid footing with everyone," he said. "We've talked to everyone we believe that was in his life, that was part of his life, that he worked with, that he was related to or he was friends with."

He added that he doesn't feel like they're missing someone who could bring more insight to the death.

"At this stage, we're waiting on some information from the medical examiner's office or if someone were to bring new information to us that was relevant, then we would obviously look at that," O'Connor said. "But absent those circumstances this case will likely close fairly soon."