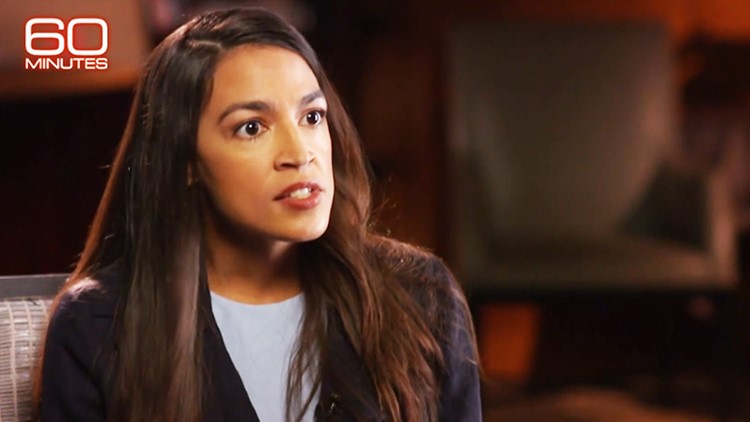 The ad was produced by New Faces GOP, a newly created Republican super PAC. In the ad, Heng describes her parents' experience under the 1970s Pol Pot regime, during which a quarter of the population died.