While administrations struggles to find a middle ground, many East Texans say chaos is coming. 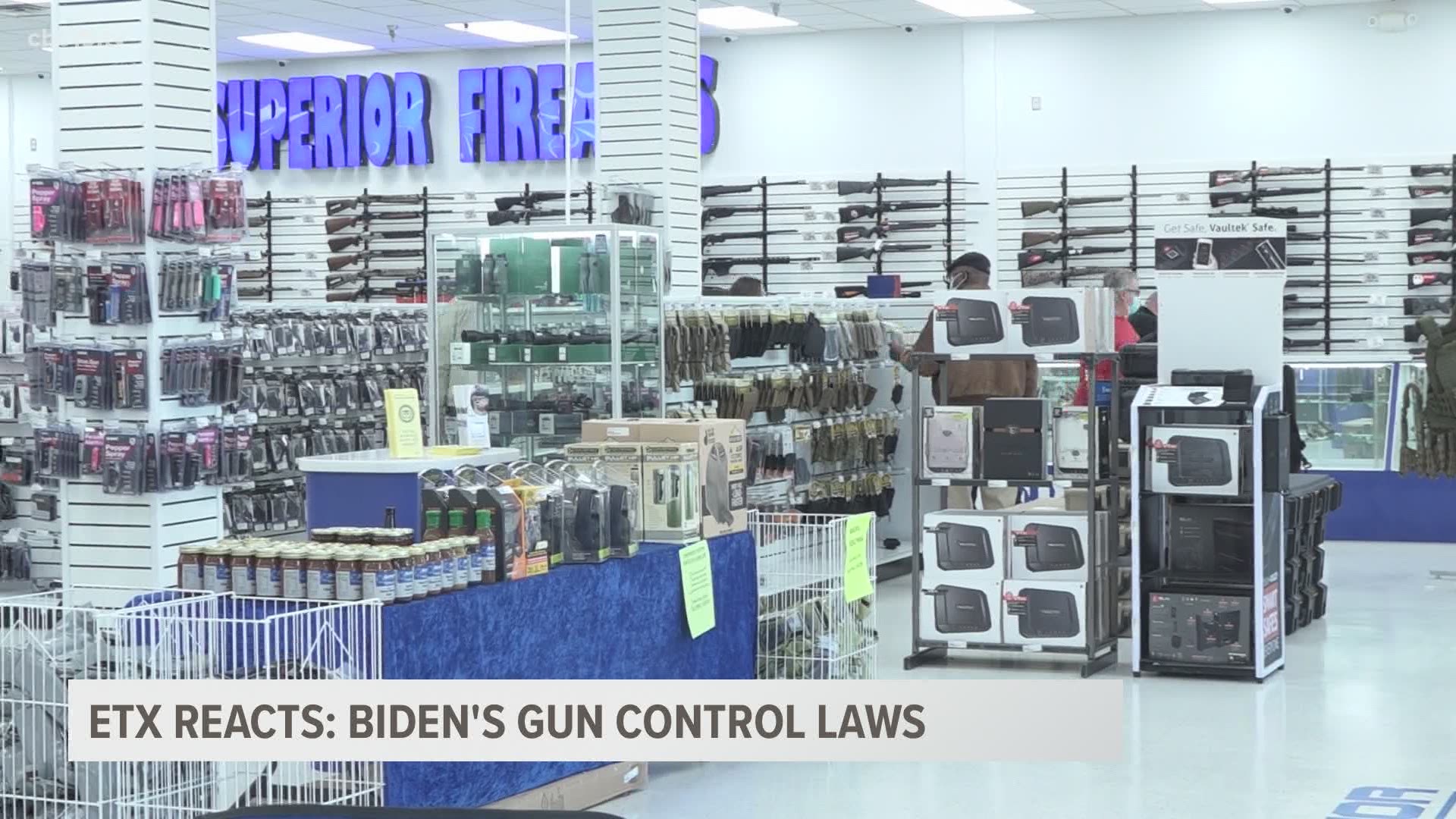 “It’s my job to protect my family, my kids and my wife,” Tyler resident Kenneth Tabor said.

Tabor purchased his first gun today, but he’s not alone. Owner of Superior Outfitters gun shop, Austin Rohr, says people were already flooding in the doors during the pandemic and now, Biden’s executive orders are going to increase traffic even more.

“Every time someone gets on TV and says ‘I’m going to take something away from you,’ it makes anybody want to go and get it before it gets taken away from them,” he said.

“If they want to save lives, if they want to push their agenda on it, start enforcing the laws on the bad guys that are buying the guns and once you lock them up, keep them in there. Don’t just let them out and say ‘have a good day,’” he said.

While administrations wrestle to find a middle ground, many East Texans say chaos is coming.

“It keeps getting worse and worse and keeps escalating," Tabor said. "People need to protect themselves.”

Austin Rohr has hired security for his shop to mitigate any shop lifting and also be on hand in the future if needed. 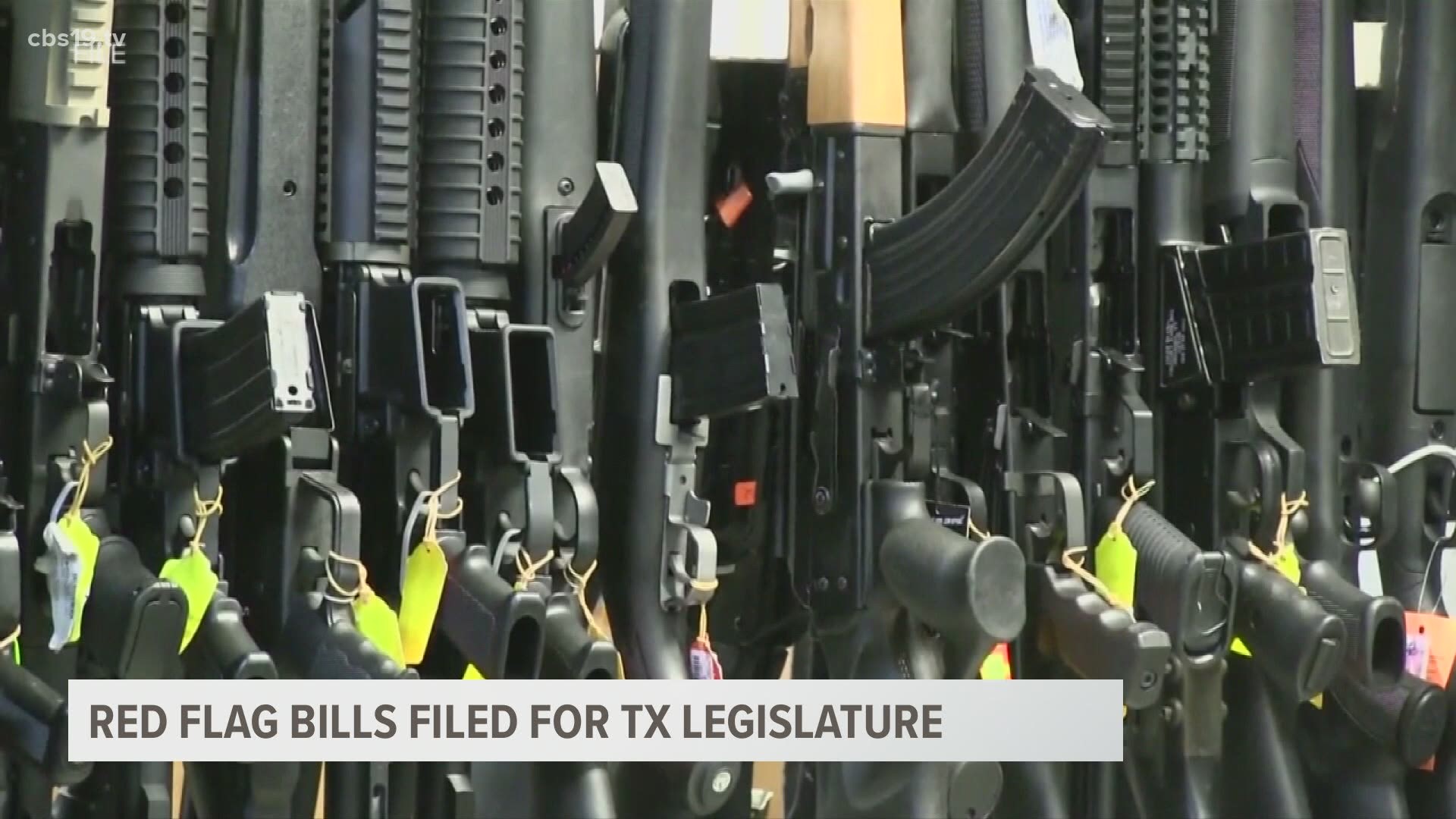