In a series of tweets, Harris County Clerk Chris Hollins announced that the county is only going to offer drive-thru voting at one location on Election Day. 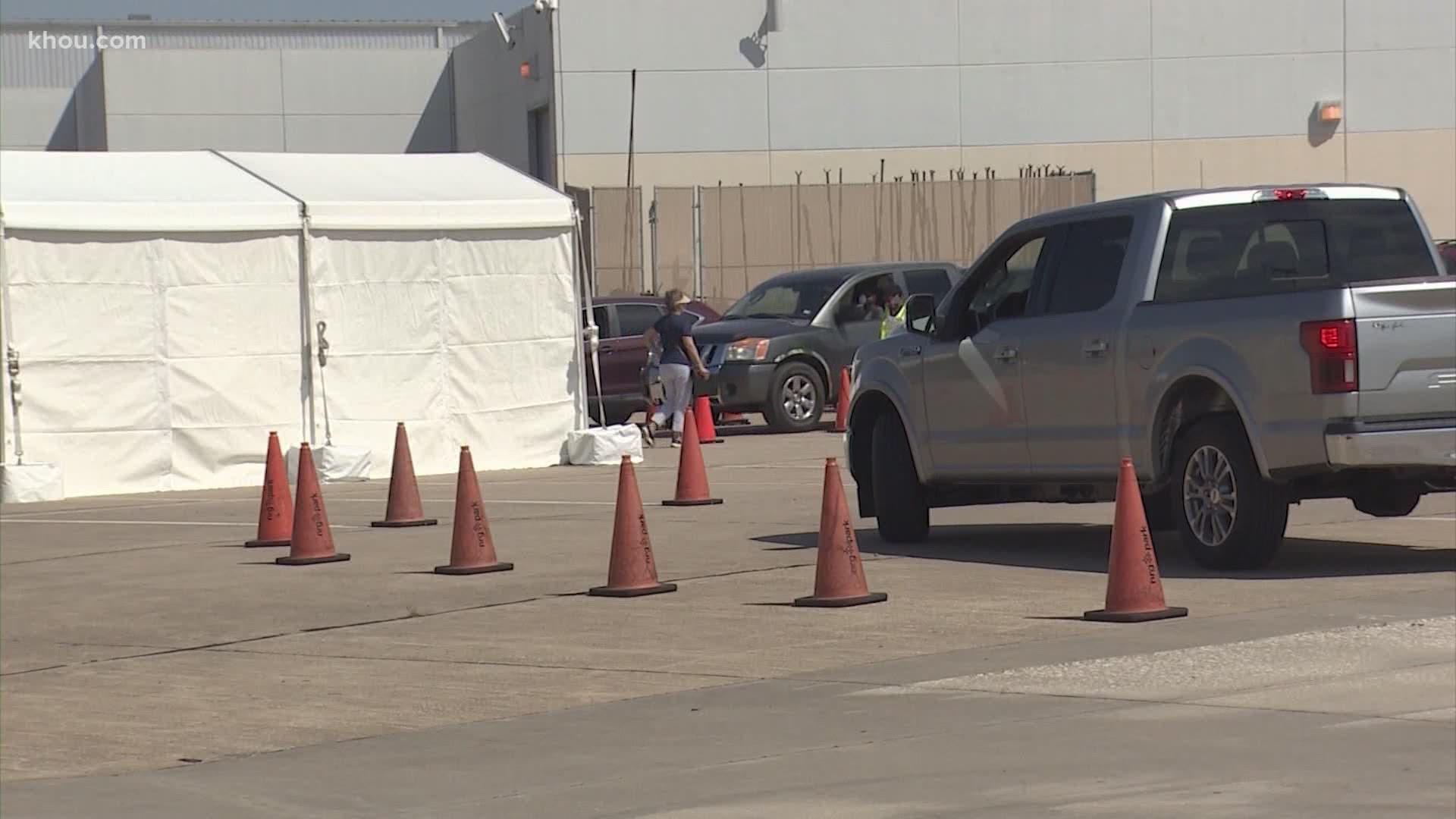 There were originally going to be 10 locations, but late Monday night, Harris County Clerk Chris Hollins announced there would only be one: The Toyota Center.

The change comes after a legal challenge won by Harris County that allowed more than 127,000 ballots that had been cast via drive-thru during early voting to be counted.

RELATED: Harris County's drive-thru votes will not be thrown out, federal judge rules

Today was a huge win for democracy. 127,000 drive-thru votes cast in Harris County will be counted! Since the hearing this afternoon, I have consulted with my legal team and multiple election law experts who have reiterated the legality of drive-thru voting. 1/

Harris County is the first jurisdiction in Texas history to create this new method of voting at scale that allows any registered voter to cast their ballot without leaving the comfort of their vehicle.