Loeffler's deputy campaign manager said Doles would have been kicked out had she known who he was. 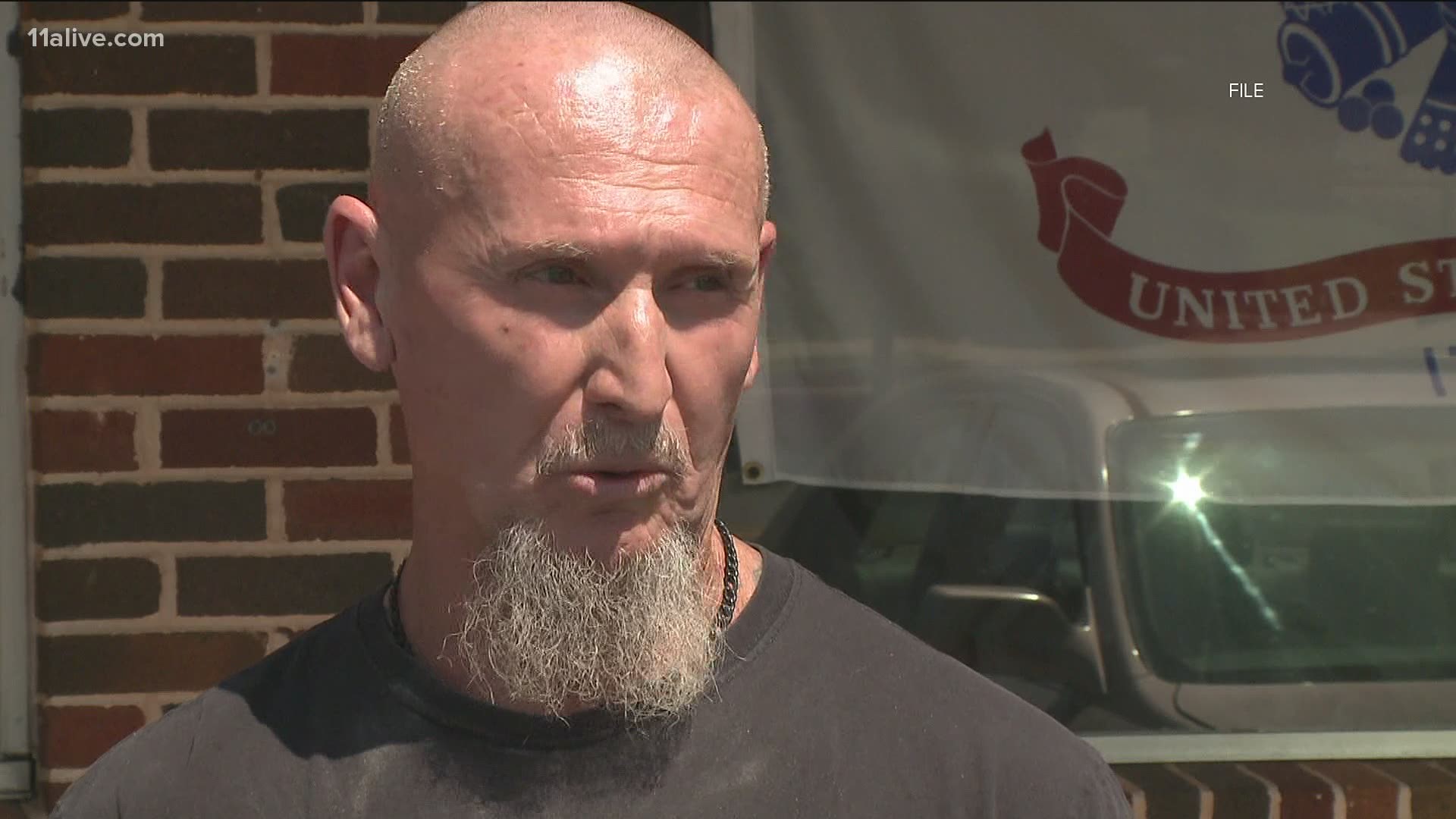 DAWSONVILLE, Ga. — Representatives for Georgia U.S. Senator Kelly Loeffler have come out publicly condemning a known white supremacist who took a picture with her at a recent event that has now spread across the internet.

In a statement from Loeffler's deputy campaign manager, Stephen Lawson, the campaign said she had no idea who the man, later identified as Chester Doles, was.

"If she had, she would have kicked him out immediately because we condemn, in the most vociferous terms, everything he stands for," Lawson said.

CNN described Doles as a former Ku Klux Klan leader and a member of the neo-Nazi National Alliance who was sentenced to prison in the 1990s for assaulting a Black man in Maryland.

He also marched with a racist skinhead gang known as the Hammerskin Nation in the Charlottesville Unite the Right rally in 2017.

Doles told the Associated Press on Sunday that he had "publicly renounced racism in recent years on multiple occasions adding that he attended a "redemption service" standing "in front of an all-Black congregation and told my story and renounced all racism and asked for God's forgiveness."

In 2019, he organized a group called American Patriots USA, which has been supportive of President Donald Trump but, the AP says, is "deeply tied to the far-right militia movement."

The same year, Doles spoke to 11Alive at a rally in Dahlonega where he said he was a one-time white supremacist who has "mellowed" - but only a bit.

"I’m a fourth-generation Klansman. What do you think happened to the robes?" asked Chester Doles, at the end of a Thursday interview with 11Alive News.  "They’re still hanging up. They're family heirlooms."

The controversy over the photo comes amid a contentious U.S. Senate runoff battle between Loeffler and the Rev. Raphael Warnock, whose campaign, on Sunday, addressed the situation directly in a statement.

"She is once again trying to distance herself from someone who is a known white supremacist and former KKK leader who nearly beat a Black man to death," Warnock said in a campaign statement. "There’s no acceptable explanation for it happening once, let alone a second time.”

The campaign goes on to point to a previous GOP rally where Doles was in attendance in September where they allege Loeffler said she wasn't aware of Doles.

In 2017, he marched in Charlottesville.

This is who @KLoeffler is proudly appealing to. pic.twitter.com/4YZcvL05rf