Representative Gilda Cobb-Hunter says they began working on the legislation after the murder of George Floyd. 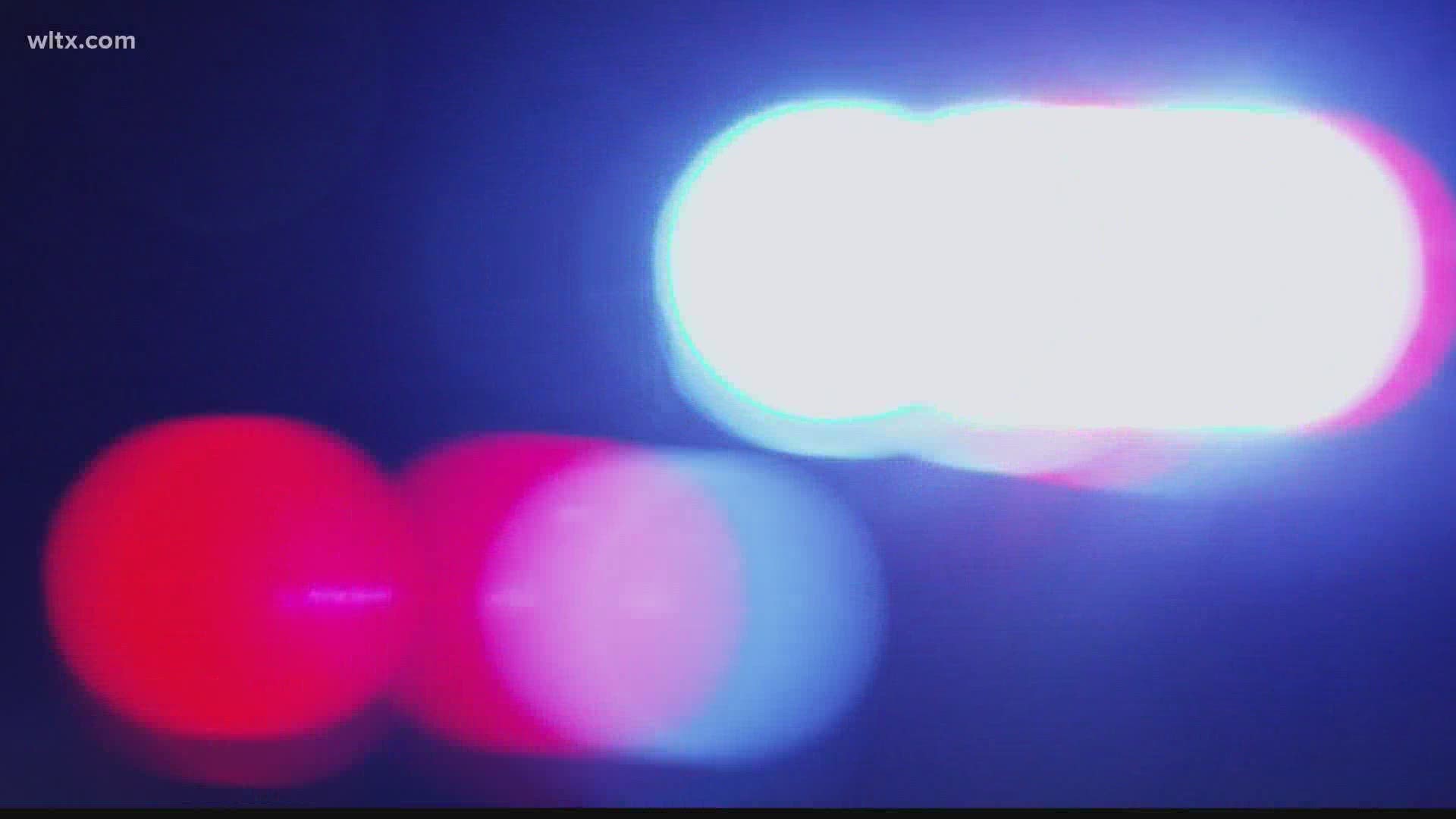 COLUMBIA, S.C. — In response to the murder of George Floyd last year, some South Carolina lawmakers started working on what could be done here in South Carolina to ensure ethical policing.

Representative Gilda Cobb-Hunter is president of the National Black Caucus of State Legislators. She told News19 she created a work group of legislators that are former police officers, civil attorneys and researchers to create police reform legislation.

Now, almost a year later, a bill has been introduced in the General Assembly that could create an ethical standard for all law enforcement in the state.

Thank you Lord. Guilty on all 3 counts will not bring George Floyd back but hopefully it will signal that police can no longer count on immunity when killing black people!

"There is an expectation that police officers are going to act in an ethical manner but they don’t," Cobb-Hunter said in a one-on-one interview.

"Our research said to us, why don’t we codify expectations. If we want police to act in an ethical manner, why don’t we put that in the law. So this legislation does a lot of things. It creates citizens review boards, it eliminates the immunity for cops, we create a standardized form..."

The bill would create ethical standards that will be followed statewide if it becomes law.

Cobb-Hunter said she has requested a hearing on the bill, but it has not been scheduled yet.